Falcon 9 B1046 returned to Port of Los Angeles on December 5 after the rocket's historic third launch and landing. (Pauline Acalin)

Although a sister rocket did not fare nearly as well during a separate landing attempt 48 hours later, SpaceX Falcon 9 Block 5 booster B1046 nailed its third successful launch and landing on December 3rd and arrived in Port of Los Angeles a bit less than 48 hours later.

Greeting the rocket after its milestone third reuse was a rare Los Angeles rainstorm, lending a lovely reflective sheen to all uncovered surfaces as low clouds and an obscured sun bathed everything in a stark and uniform off-white light.

That’s one scorched booster, still standing on JRTI at the moment, in the rain. B1046.3 arrived back at port earlier this morning after launching and landing for the 3rd time during the SSO-A mission. What. A. Sight. #spacex pic.twitter.com/EhHY9HK9cD

It is difficult to conceive of a set of conditions that might serve to better emphasize the well-worn patina of soot and charring now fully covering the once-shiny white exterior of B1046’s fuel and oxidizer tanks, a sort of literal badge of honor for the three orbital-class launches the booster has now supported in the last six months. Functionally speaking, cleaning a Falcon 9 booster from top to bottom would be an unbelievably tedious, time-consuming, and largely pointless task, requiring careful spot-cleaning of something like 400 square meters (4300 square feet).

While SpaceX did repaint recovered Falcon 9 boosters a handful of times around the start of commercial reflights, it always served more of an aesthetic purpose over anything seriously utilitarian. Furthermore, aerospace-grade paint like that used by SpaceX is quite heavy potentially weighing several hundred kilograms per booster and requiring a week at minimum to fully apply a new coat. Some followers like to point out the lost benefits of Falcon 9’s reflective white paint, serving as a mild thermal insulator for Falcon 9’s tanks when filled with supercool propellant. While it certainly exists, the additional heating induced by soot coatings is completely negligible for Falcon 9, which is constantly topped off with chilled propellant prior to launch.

As such, sooty boosters will be around as long as the kerolox-power Falcon family remains in operation. Not too long from now, shiny new Falcon rockets will likely be as rare as the expendable rocket launches they partially represent – the launch vehicles of the future will be rugged workhorses more comparable to the 737s that fill the ranks of airliner fleets than to single-use works of art. Nevertheless, soot is by no means an innate feature of rockets, reusable or otherwise, instead deriving from Falcon 9’s pragmatic choice of kerosene as fuel – soot is simply an inevitable byproduct of kerosene combustion. 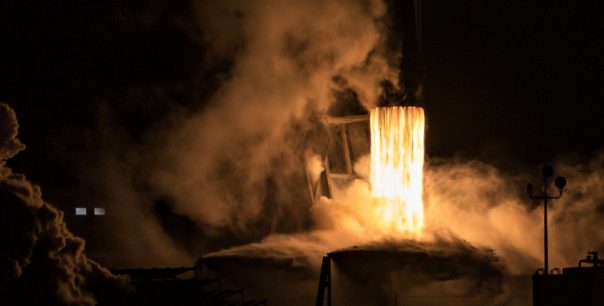 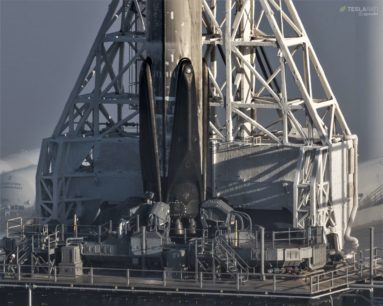 B1048 bares its sooty skin the morning before launch. (Pauline Acalin)

A long and sooty future

Whenever it begins flying, the sole byproducts of the combustion of BFR/Starlink/Super Heavy’s methane-oxygen (methalox) propellant are water vapor and carbon dioxide, although true methane supplies will inevitably have slight impurities and thus cause the negligible production of some less pleasant byproducts. Raptor, the methalox rocket engine that will power BFR, has been performing hot-fire tests for more than two years, and the sheer differences between the exhaust of Merlin and Raptor are a striking example of the different chemistries at work. As a result of much cleaner combustion, BFR may produce no soot byproducts whatsoever – enjoy it while it lasts!

In the meantime, Falcon 9 will continue to fly and refly for the foreseeable future. B1046’s third successful launch and recovery is a huge step in that direction and the very fact that the most noticeable difference is a new coating of soot at least partially hints at the efficacy of Block 5’s reusability-minded upgrades. Even when twice-flown Block 5 octaweb heat shields are glimpsed, it’s all but impossible to tell the difference between an unflown or twice-flown example, while the new jet-black thermal protection on Block 5 interstages and octawebs only exhibit subtle scarring after reentry heating.

It almost goes without saying that the real killer in multi-use aerospace products – fatigue – is rarely visible to the naked eye, so the external appearance of Falcon boosters is more of a swoon-worthy placebo than anything else. Still, Falcon 9 Block 5 continues to demonstrate that its external appearance is almost equally indicative of truly robust reusability engineering. 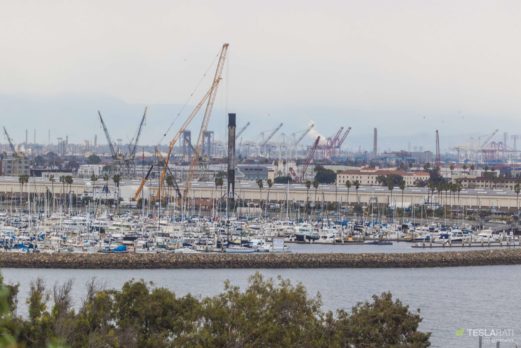 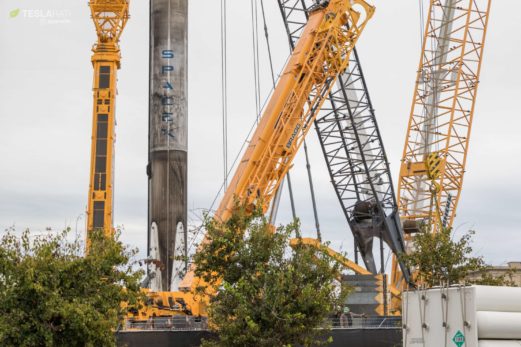 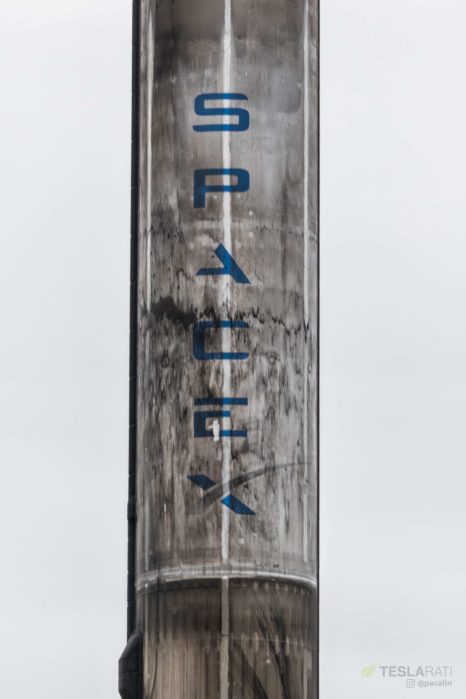