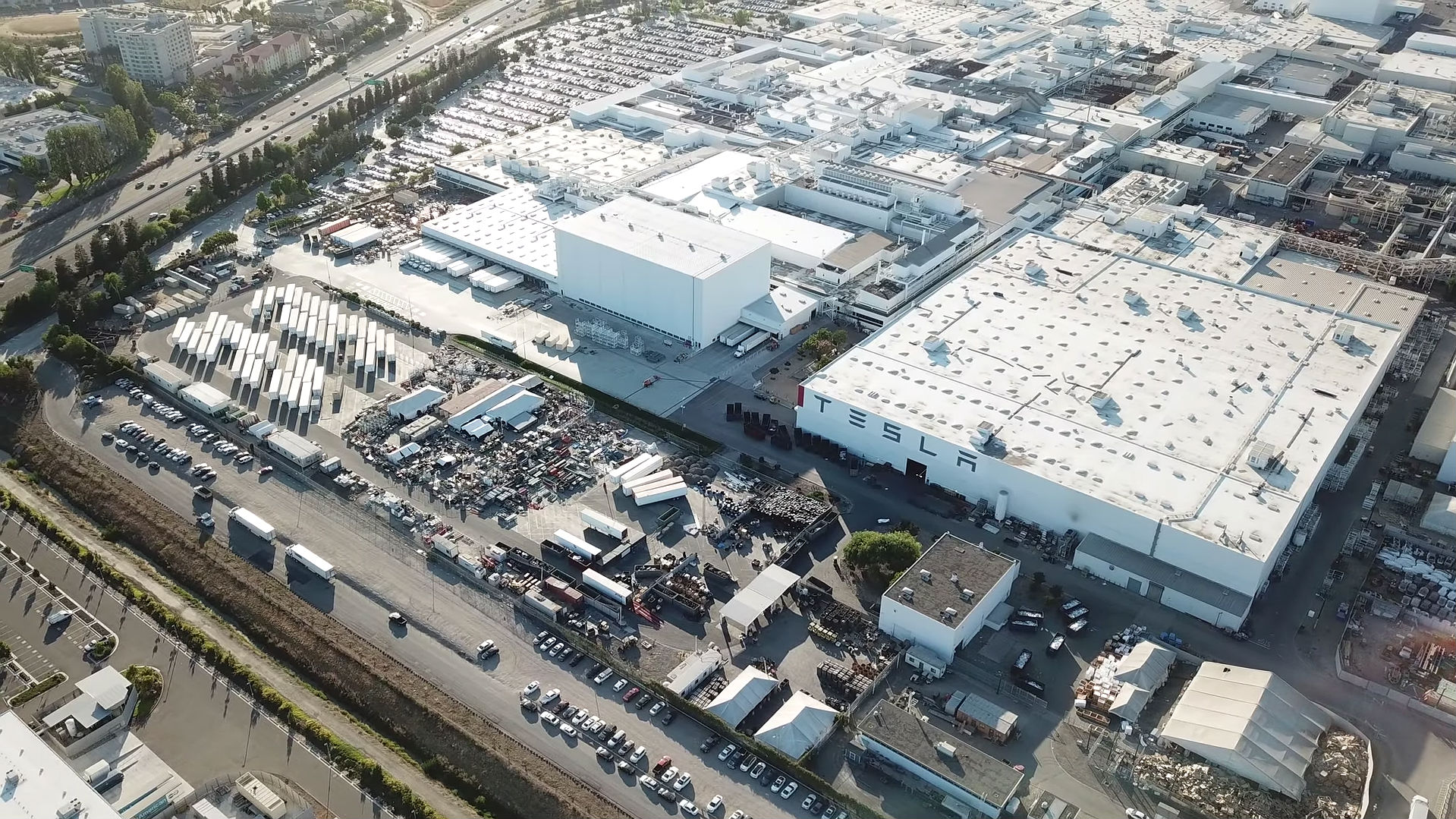 Elon Musk was not exaggerating when he described the Model 3 ramp as a “bet-the-company” situation. After handing over the first 30 units of the Model 3 in July 2017, Elon Musk candidly welcomed Tesla’s employees to “production hell.” As the following year would prove, the vehicle’s ramp would be exactly that — a challenging, upward climb filled with multiple painful bottlenecks.

Elon Musk mentioned during an episode of the Recode Decode podcast last month that Tesla is now at a point where it is no big deal for the company to produce 5,000 Model 3 per week. Musk noted, though, that Tesla’s employees had to put “excruciating effort” in refining and improving the Model 3 ramp to get to where it is today. The result of this effort was recently described by a Wall Street analyst after a visit to the Fremont factory.

Pierre Ferragu of New Street Research is one of Tesla’s most prominent supporters in Wall Street. The analyst, who holds a $530 price target on the electric car maker, stated in a note on Tuesday that Tesla made a lot of mistakes during the Model 3 ramp. Ferragu even described the Fremont factory as a “crowded mess” in its current state due to the facility’s complexities. An example of this was an intricate conveyor belt system that was eventually scrapped and replaced with human workers, resulting in the process being 30% less productive than what Tesla initially anticipated.

While Tesla’s failures with the Model 3 ramp were notable, Ferragu stated that it is these failures that make Tesla a company that is worth supporting. The Wall Street analyst wrote that Tesla’s production processes are only bound to get better from this point, particularly as the company is in a constant state of improvement. Ferragu pointed out that the lessons that Tesla learned from its initial failures with the Model 3 ramp would likely result in future sites for the vehicle’s production  — such as Gigafactory 3 in Shanghai — to be optimized faster and more efficiently.

“All these (mistakes) feed a lot of (the) bear argument on the company. We see it the exact opposite way. Failure is where one learns the most. By shooting way too high, Tesla failed on its original plan, but achieved a world-class result. The next production sites will be much more efficient, and will ramp very rapidly.”

The Wall Street analyst’s optimistic outlook on Tesla comes amidst yet another vote of confidence from CFRA, an independent investment research firm. In a recent note to its clients, CFRA raised its price target for the electric car maker to $420 per share, an 11% increase from its previous PT of $375. The firm stated that its updated price target was due to the “limited impact” of competing electric cars in 2019, as well as improving headwinds in China. Just like the New Street Research analyst, CFRA also cited further improvements and efficiencies in Model 3 production as one of the reasons behind its positive stance on Tesla.

While Tesla has already achieved milestones in its Model 3 ramp, it should be noted that the company is only halfway towards its target numbers for the electric sedan’s production. Tesla eventually aims to manufacture 10,000 Model 3 per week, particularly as the vehicle starts getting delivered to territories such as Europe and Asia. In this light, Ferragu stated in his note that Tesla’s Model 3 ramp to 10,000 per week would likely be a far less painful process for the company.

“The road to 7,000 units per week seems easy, and limited capital expenditures will be required (in the low tens of millions) to get to 10,000,” the analyst wrote.