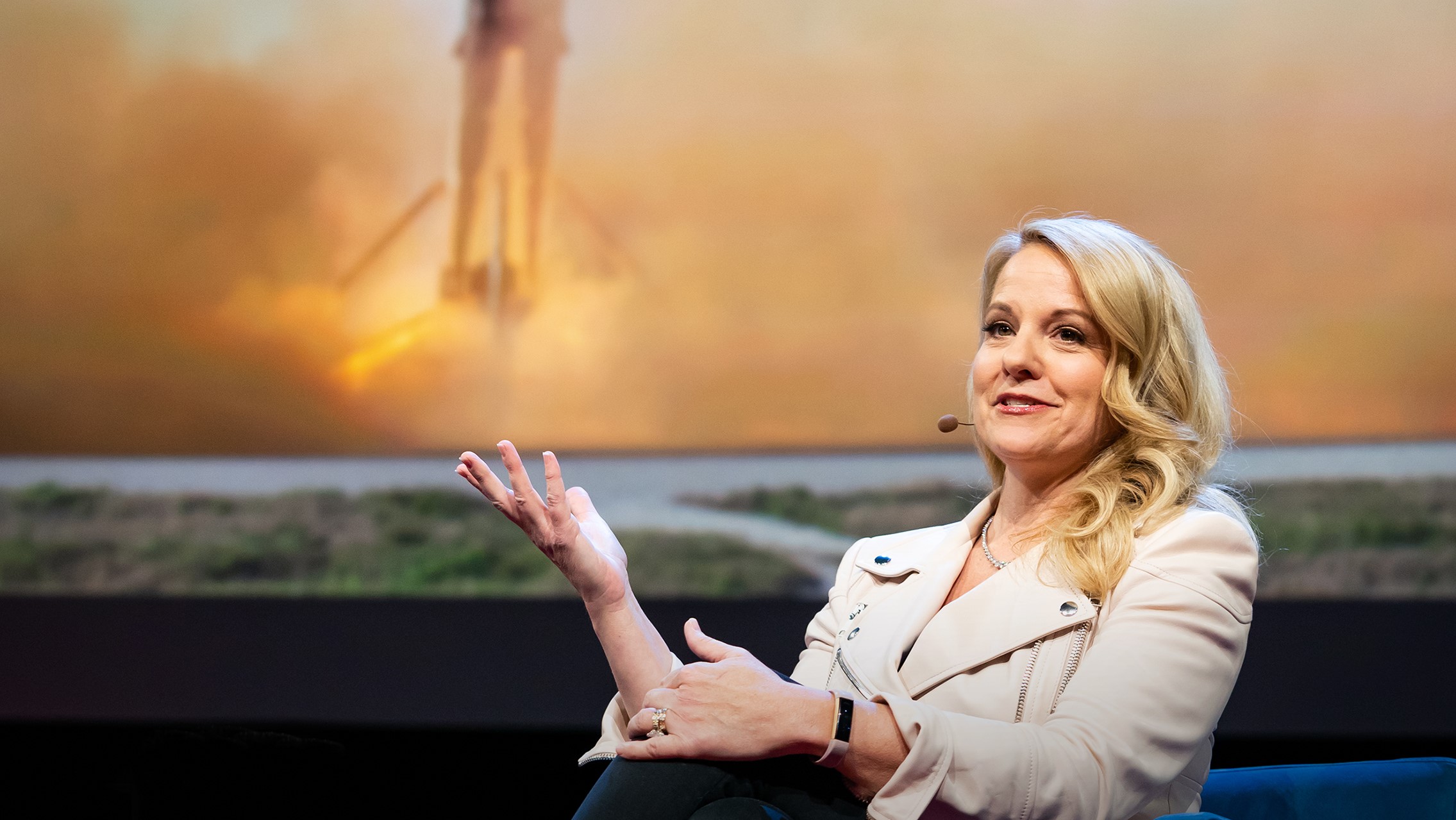 The Information reports that SpaceX President and COO Gwynne Shotwell “will assume oversight” of the company’s Starship program and Starbase facilities, seemingly stepping in for Elon Musk as the CEO shifts his focus to Twitter.

In his own words, Twitter appears to be in a precarious position after the Tesla CEO and SpaceX founder purchased the social media platform for an inflated price of $44 billion, saddling it with immense debt. The immediate implementation of far-reaching changes (or threats of changes) have scared off existing advertisers, slashing the company’s already tenuous revenue, and Musk himself admitted on November 10th that the company as it stands is losing billions of dollars per year and could face bankruptcy if its plan to charge a subscription for a verification badge – a service that was, in theory, previously free – isn’t highly successful.

Simultaneously, poorly planned layoffs that targeted half of all Twitter staff appear to have maimed the company’s technical expertise and triggered the departure of numerous senior employees and executives, while also catching the attention of the US Federal Trade Commission. If he wants Twitter to survive, let alone thrive, it appears that Musk will have to divert most of his attention to the social media app for the indefinite future, forcing him to step back from some of his day-to-day work at SpaceX and Tesla.

Enter Gwynne Shotwell, a long-time executive second only to Musk that has often been viewed as “the adult in the room” – a source of stability that bridges the gaps between the CEO’s chaotic and whiplash-inducing style of management. Hired in 2002, it’s entirely possible that SpaceX wouldn’t have survived if her sales acumen hadn’t convinced NASA to take a billion-dollar bet on the company in 2008. But NASA ultimately took that bet right when SpaceX needed it most, and Shotwell went on to help secure another several billion dollars of launch contracts from all possible sectors.

She became President and COO after navigating NASA’s first major SpaceX contract in 2008 and still holds both positions 14 years later. Given that position, The Information’s report is thus somewhat surprising. As Chief Operating Officer, Shotwell was, by definition, already overseeing Starbase operations and the Starship program to some degree. It’s possible that her day-to-day work mainly focused on SpaceX’s Dragon, Falcon, and Starlink programs, but it would be almost impossible for a COO with a reputation as good as hers not to pay close attention to a program that likely represents half (or more) of SpaceX’s R&D spending.

More importantly, Starship, according to CEO Elon Musk, is the future of all SpaceX programs. If successful, the fully-reusable rocket will be able to launch at least five times the payload of SpaceX’s workhorse Falcon 9 rocket for even less than the smaller rocket’s already extraordinary marginal cost of ~$15 million. With ultra-low launch costs and orbital refueling, Starship could become the most high-performance rocket in history and outclass multi-billion-dollar single-use behemoths like Saturn V and SLS for a price tag less than Falcon 9 and Falcon Heavy today ($70-100 million).

Eventually, with enough experience and refinement, that combination of cheap launches and reliable refueling could allow SpaceX to achieve its ultimate purpose: building a self-sustaining human presence on Mars. In the nearer term, Musk once stated that SpaceX could go bankrupt if Starship wasn’t ready to begin launching the next generation of Starlink internet satellites in the near future, without which the constellation would apparently be a financial liability. While the CEO was almost certainly exaggerating the severity of the situation, it still emphasizes that Starship is viewed as a keystone that can ensure the long-term sustainability of all of SpaceX’s programs.

In April 2021, even NASA fully bought into Starship, awarding SpaceX a $2.9 billion contract to develop the system and create a version of the rocket’s upper stage that can land astronauts and cargo on the Moon. In 2022 alone, that Human Landing System (HLS) contract earned SpaceX more than $800 million, and NASA’s attachment to Starship has made the program’s success even more essential.

It’s little surprise, then, that Musk would explicitly ask Shotwell – SpaceX’s biggest ‘gun’ – to oversee the program in his unplanned absence. It’s unclear if that means she will hand the day-to-day operations of other major SpaceX programs to direct reports or if the new position involves an expansion of her existing Starbase and Starship oversight. But it’s safe to assume that Shotwell’s deeper involvement is unlikely to hurt the programs.

The Information also reports that SpaceX executive Mark Juncosa – a brash, unconventional engineer that’s successfully led the Starlink program since Musk fired several over-cautious executives in 2018 – took over technical leadership of the Starship program in the summer of 2022. Executives Joe Petrzelka and Bill Riley, who previously filled that role alone, now report to Juncosa, who reports to Shotwell.