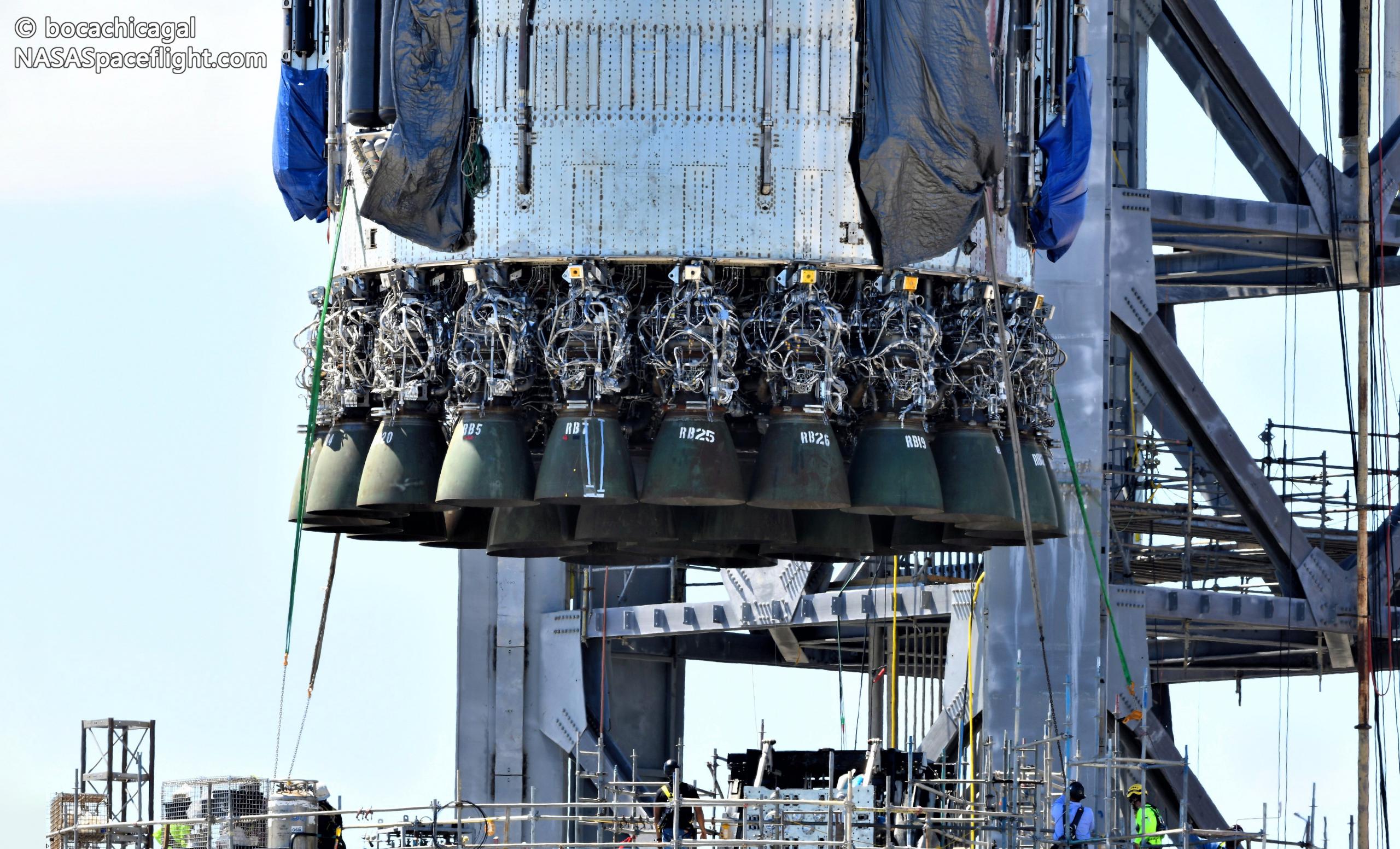 In a new leaked email, SpaceX CEO Elon Musk says that the company could go bankrupt if, by the end of 2022, it can’t achieve Starship and Starlink milestones that are by all practical appearances out of reach.

The news – first broken by SpaceExplored – comes about a week after CNBC reported that Musk was “shaking up” SpaceX’s leadership by effectively firing its vice president of propulsion due to “a lack of progress” in the development of Starship’s Raptor engine. Now, apparently after taking his first good look ‘under the hood’ in a while, Musk says that “the Raptor production crisis is much worse than it seemed a few weeks ago.” Worse, the CEO has implied that if it “can’t get enough reliable Raptors made [by the end of 2022]…[SpaceX will] face a genuine risk of bankruptcy.”

The email raises both skepticism and several major questions.

First and foremost, can there be any truth to Musk’s claim that SpaceX could go bankrupt because of an unspecified “Raptor production crisis [and disaster]?” Put simply, not really. Musk’s argument is simple enough. According to his estimations, the first-generation (V1) Starlink satellite internet constellation is “financially weak by itself,” which has led SpaceX to develop a much larger, more advanced second-generation (V2) Starlink satellite and constellation that the company’s existing “Falcon [rockets have] neither the [payload] volume nor mass to orbit” to launch. To efficiently launch the Starlink V2 constellation, then, Musk says SpaceX needs Starship to be operational.

Up to that point, nothing in Musk’s email implies that a “Raptor production crisis” could pose any serious harm to SpaceX beyond annoying delays. More than two years ago, Musk believed that Raptor V1.0 already cost less than $1M to produce. As of 2021, SpaceX (again per Musk) is completing an average of one Raptor engine every two days and currently has 35 functional engines installed on Starship and Super Heavy booster prototypes in Boca Chica, Texas. Already, at a rate of one engine every 48 hours, SpaceX’s Raptor production capabilities are theoretically strong enough to fully outfit a significant Starship fleet.

Both stages of Starship are designed to be rapidly and fully reusable and absolutely need to be to efficiently and rapidly launch SpaceX’s Starlink V2 constellation. In theory, a production capacity of ~180 Raptors per year should allow SpaceX to outfit a fleet of three Super Heavies (99 engines) and 13 Starships (72 engines). Even if Super Heavy booster reuse is initially no faster than Falcon (~1 launch per month) and Starship reuse is no faster than Dragon (~3 launches per year), that fleet would be able to launch at least 36 times per years. Even if SpaceX’s former propulsion executives somehow pulled the wool over Musk’s eyes, tricking him into seeing engines that just weren’t there and hiding hundreds of millions of dollars in secret cost overruns from the company’s own accountants, an annual run rate of 100 Raptor engines at a cost of $5 million each would still be able to power a fleet of six reusable ships and two boosters capable of ~20 launches per year.

Musk says that SpaceX will only face the risk of bankruptcy if it “cannot achieve a Starship flight rate of at least once every two weeks next year” – equivalent to 26 launches annually. Again, being deceived for years would be a terrible look but nothing described above appears to have any chance of bankrupting SpaceX. However, the CEO also says that SpaceX “is spooling up” one or several factories to produce “several million” Starlink user terminals (dishes) per year in a process that “will consume massive capital [and assumes] that [Starlink V2 satellites] will be on orbit to handle the bandwidth demand.” He even goes as far as to say that those millions of terminals “will be useless otherwise.”

Once again, while what he describes is an undeniable hurdle for SpaceX, the company is making a choice to “consume massive capital” to “spool up” Starlink dish factories before the constellation capacity needed to take advantage of those dishes has been secured. SpaceX doesn’t need to make such a massive investment so quickly when it could instead split that money with Starship, ensure that Starship and Raptor and Starlink V2.0 satellites are ready or close to ready for routine launches, and then invest heavily in dish production.

For example, just this month, SpaceX raised almost $350M from investors that have a practically bottomless appetite for SpaceX investments. Combined, by the end of the year, SpaceX will have likely raised more than $2.3B in 2021 alone. Valued at more than $100 billion, the company could – as a last resort – feasibly raise double-digit billions in one fell swoop with an IPO. Put simply, the only way SpaceX could ever go bankrupt in the near term would be by consciously letting itself drown in a sea of life preservers.

This is not to say that SpaceX doesn’t have numerous massive challenges ahead of it, nor is it to say that its fundraising potential is truly limitless. Investors could eventually become disillusioned. It’s entirely possible that it will take SpaceX years longer than Musk expects to begin routine Starlink V2.0 launches with Starship. Environmental approvals alone could easily preclude more than five orbital Starship launches in 2022 and potentially prevent regular (i.e. biweekly) launches well into 2023. But the fact of the matter is that unless Elon Musk is telegraphing signs that the rest of the company’s finances are a house of cards, the odds of SpaceX actually going bankrupt anytime soon are vanishingly small. In reality, he’s likely just attempting to (for better or worse) instill some amount of fear and panic in SpaceX employees to encourage them to work more hours and take fewer days off.

Update: Musk has tweeted a brief public comment confirming that he believes bankruptcy is actually an unlikely – but not impossible – outcome for SpaceX.

If a severe global recession were to dry up capital availability / liquidity while SpaceX was losing billions on Starlink & Starship, then bankruptcy, while still unlikely, is not impossible.

“Only the paranoid survive.” – Grove