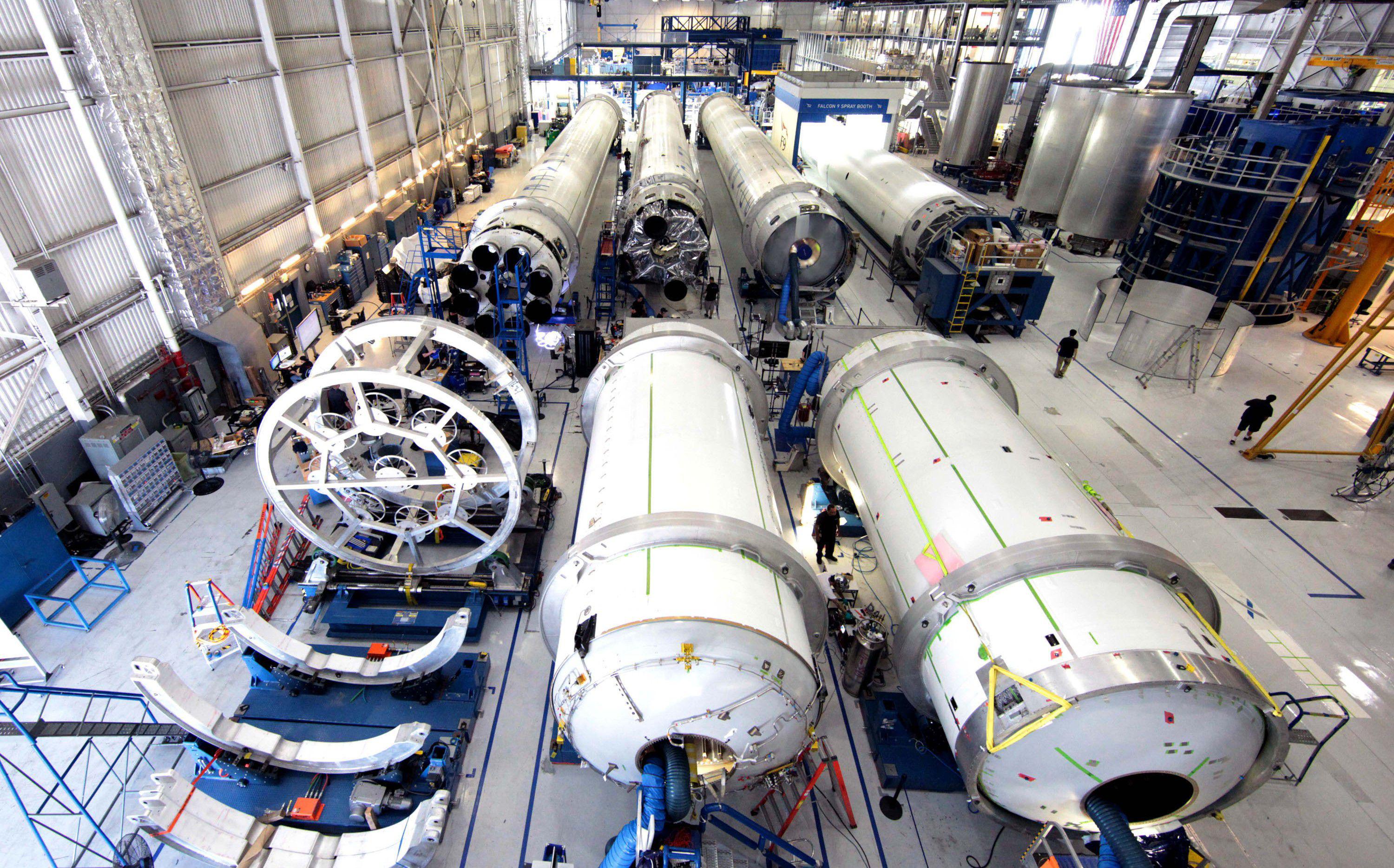 SpaceX is rapidly expanding it’s Starlink internet constellation development to prepare for full-scale production and aims to bring nearly every major piece of satellite and network hardware and software in-house, according to details revealed in dozens of job postings.

While not explicit, this appears to indicate a significant convergence of multiple possible paths to an operational constellation. Put simply, SpaceX now intends to build every single major component of its 4400+ satellite network in-house. It’s almost easier to list the things SpaceX does not mean to build themselves, but here’s a stab at the components to be built in-house: satellite structures, laser (optical) data interlinks, on-orbit phased array antennae, digital signal processor (DSPs) software and hardware to aim those antennae, solar arrays, battery systems, power electronics, custom integrated circuitry and systems on a chip (SoCs), user terminals and larger gateways, network operations, production automation, autonomous satellite constellation management, and much, much more.

While entire articles could be spent describing the complexities of every single one of the above subsystems, the point is that SpaceX appears to have gone all-in on building its own satellite constellation, departing from stances in the past that appeared to leave room for subcontracting and outsourcing the production of major parts of the network, particularly with respect to ground terminals and gateways. Postings for ground station and user terminal engineers describe a goal of medium to high volume in-house production of the critical network and customer-facing hardware, and an entry into the production of high volume consumer technology would be a truly eclectic and unprecedented step for a company theoretically focused on launch vehicle development and production and sustainable Mars colonization.

If anything, they speak to the truly vertical nature of SpaceX. Many technology development production companies would simply accede and accept the best subcontractor/outsourcing bid when entering into new territory truly outside of their internal expertise. SpaceX engineers and managers, however, seem to have concluded that the vast majority of hardware and corporate expertise they could co-opt is just not satisfactory for the purpose of building a paradigm-shifting satellite constellation; or as CEO Elon Musk noted in 2015, to “revolutionize the satellite side of things, just as we’ve done with the rocket side of things.” 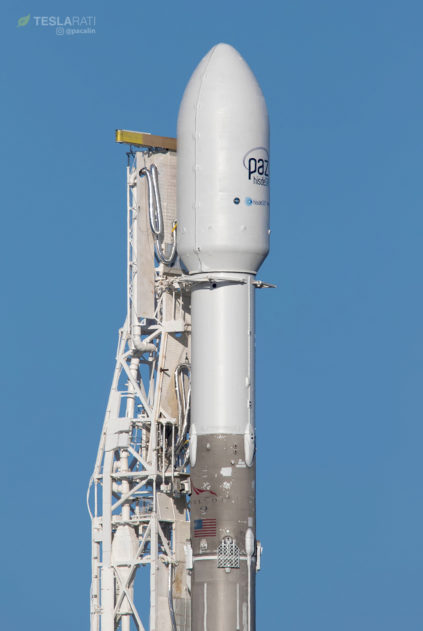 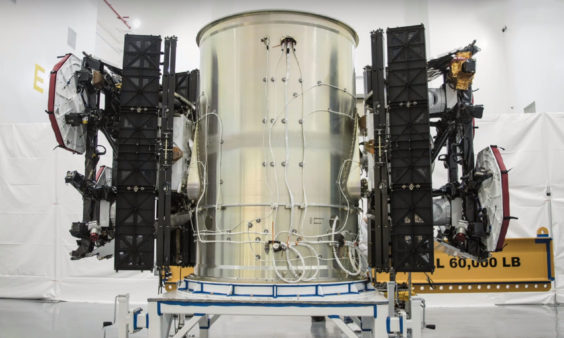 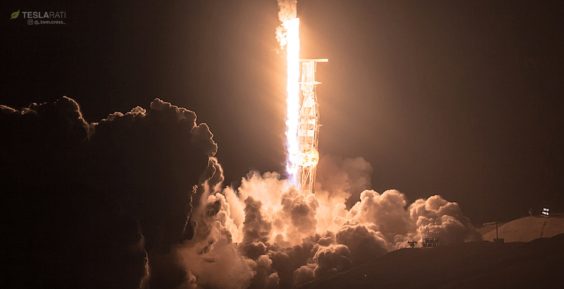 This new (and, in retrospect, unsurprising) trailblazing attitude also helps to explain the marginal delay to Musk’s original 2015 schedule, which estimated initial constellation operations (i.e. a few hundred satellites launched) would begin around 2020. Approximately a year later, SpaceX had built rough prototypes in the form of the original Microsat 1A and 1B twins. This initial foray into independent, long-term communications smallsats was shuttered fairly quickly, and neither of the demo satellites were launched. Instead, SpaceX dove back into prototype design and development, culminating roughly two years later with the March 2018 launch of two dramatically improved prototypes, known as Tintin A and B (or Microsats 2A and 2B in FCC licenses).

It seems probable that the source of this delay lay in an internal decision to dramatically reconfigure the internet constellation for far more in-house development, whereas the original Microsats were likely pieced together from a range of components derived from SpaceX’s Cargo Dragon program or more simply from commercial off-the-shelf (COTS) offerings. Instead, SpaceX’s Starlink development offices in Redmond, Washington and throughout California are staffed with as many as 400 to 500 employees dedicated in large part to the nascent program, similar (if not larger) in scale to OneWeb, the only noteworthy satellite internet competitor at present.

If SpaceX’s decision to push back Starlink’s operational debut by a few years in order to bring in-house almost every single critical subcomponent of Starlink pays off, the company could begin launching finalized satellites en masse as early as late 2019/early 2020, with a goal of offering limited service by 2021 per comments made by CEO Elon Musk. Starlink is likely being brought almost entirely in-house because Musk or other high-level executives and engineers see major room for improvement, improvements that could lower the cost of and improve the performance of lightweight communications satellites by an order of magnitude.

A flight-proven Falcon 9 prepares for launch in May 2018. SpaceX will likely launch at least one more pair of Starlink demo satellites from the West coast later this year (Pauline Acalin)

It will likely take a bit longer than initially expected, but SpaceX may yet still pave their path to Mars colonization with profits derived from a wildly successful and disruptive entrance into the broadband market.