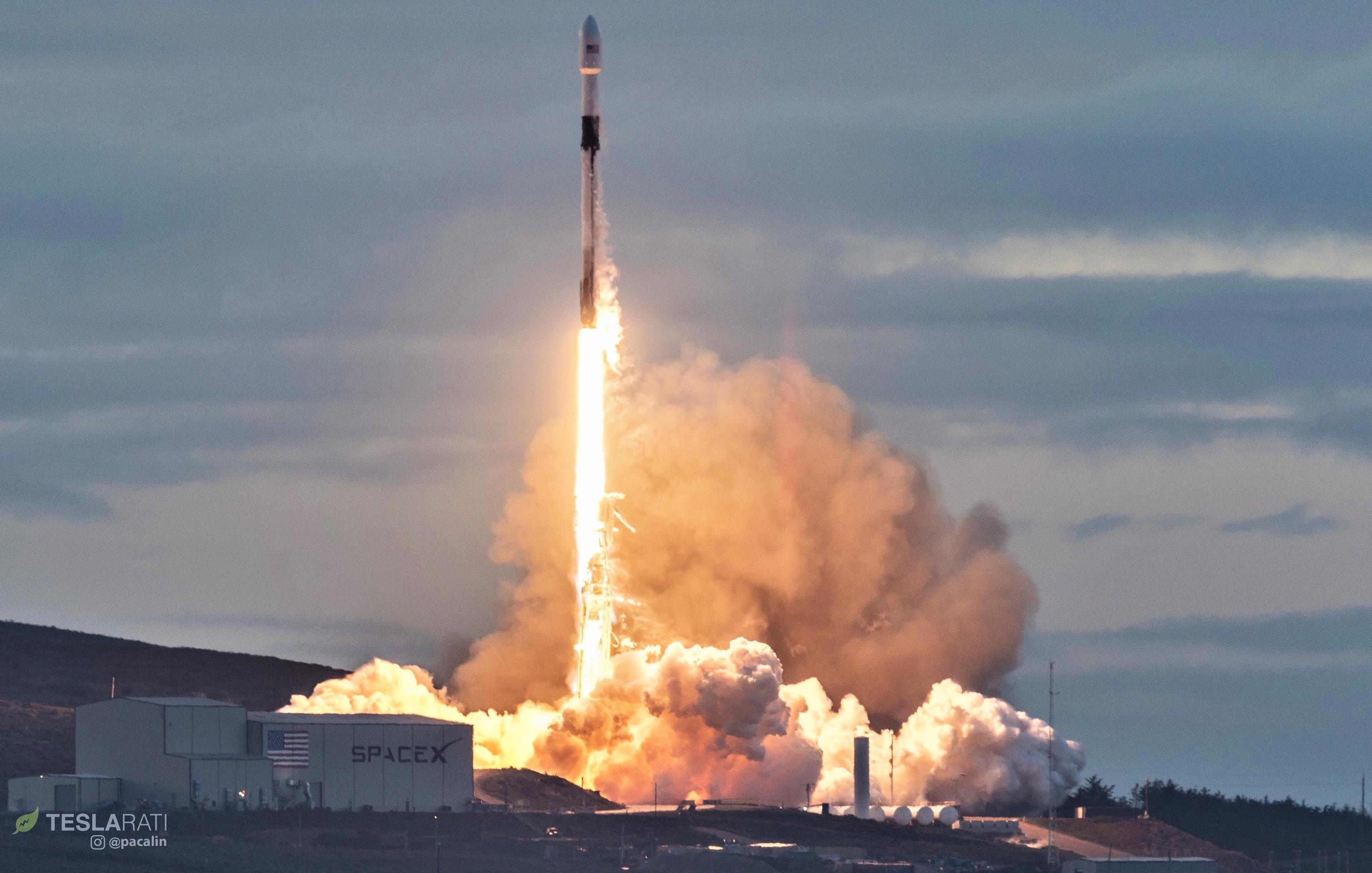 At 10:31 a.m., EST today, SpaceX launched a Falcon 9 rocket containing a batch of 10 satellites for longtime customer Iridium Communications Inc. from Vandenberg Air Force Base in California. The show was completed with a first stage booster landing on droneship “Just Read the Instructions”, SpaceX’s 33rd such landing and the successful deployment of Falcon’s payload. While this mission marks the first for SpaceX in 2019, it’s the last in a series of eight missions provided for its customer.

This Iridium-8 mission marks the final deployment of a 75-strong NEXT satellite constellation for Iridium, set to provide upgraded telecommunications coverage from low Earth orbit. The original fleet of satellites, famous for their periodic Iridium flares, were launched between 1997 and 2002. The new constellation marks the first upgrade of its kind and is designed to provide L-band broadband solutions and truly global aircraft surveillance and tracking.

Falcon 9 is perched and ready for launch of Iridium-8 tomorrow morning from Vandenberg. Liftoff is currently scheduled for 7:31 AM PST. pic.twitter.com/b5qHGdn6KC

The booster used on today’s mission had previously launched the Telstar 18 VANTAGE satellite in September of last year, landing in the Atlantic on droneship “Of Course I Still Love You”. It’s also a Block 5 version of the rocket, the final variant for Falcon 9. Reusability has been key to lowering the cost of commercial spaceflight, a concept Iridium has supported as SpaceX’s largest commercial customer. Their satellites flew on SpaceX’s 3rd ever “flight-proven” booster. 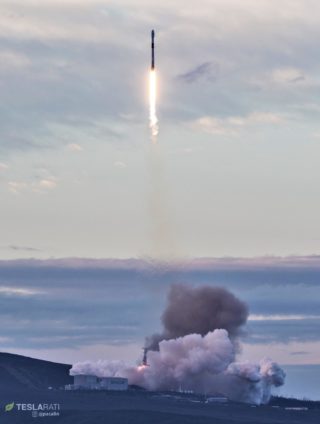 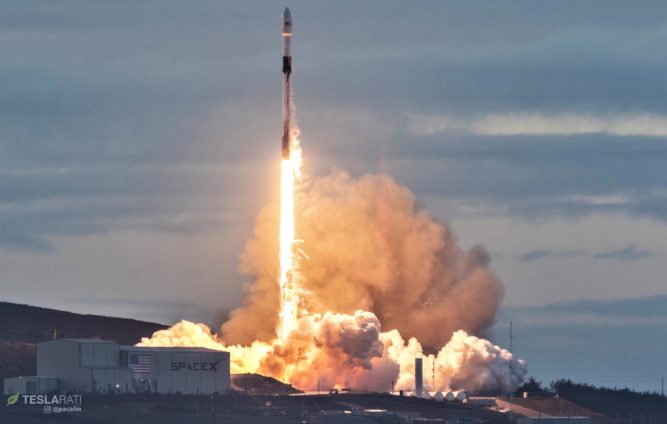 While the spotlight for Falcon 9 rocket launches has taken a backseat in recent weeks to SpaceX’s massive Starship and Crew Dragon crafts, the routine nature of successful land and landings is a key indicator that the company has succeeded in developing technology that performs consistently and as intended. No matter, with giant rockets and moon missions shortly, there will always be something exciting in the pipeline from SpaceX.