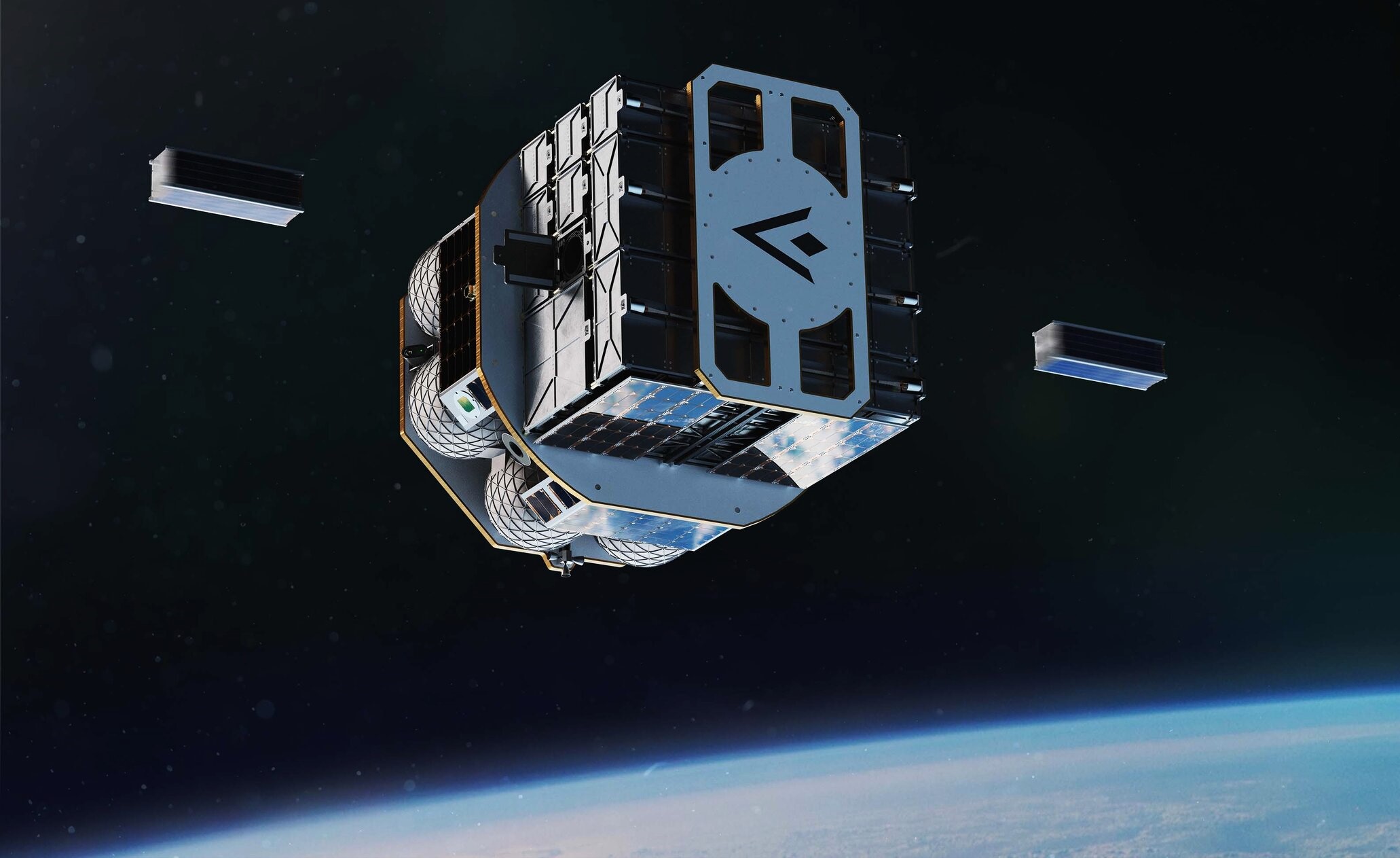 Startup ‘Launcher Space’ has chosen SpaceX to launch at least three more ‘Orbiter’ space tugs, meaning that the company will have a payload on every dedicated SpaceX rideshare launch planned from Q4 2022 to the end of 2023.

Following SpaceX’s third successful dedicated rideshare launch in January 2022, the company has another two missions – Transporter-4 and -5 – scheduled in the first half of the year. In October 2021, Launcher announced its Orbiter spacecraft program and plans to manifest the first vehicle on a SpaceX rideshare mission – likely Transporter-6 – scheduled to launch no earlier than (NET) October 2022.

Announced in the summer of 2019, SpaceX’s Smallsat Rideshare Program has offered one of the easiest and most affordable tickets to space for two and a half years. Following a handful of Starlink rideshare missions in 2020, SpaceX kicked off dedicated Transporter launches in January 2021 and has since delivered more than 320 customer satellites and payloads to orbit. By treating each Transporter mission a bit like public transit and also opening the door for third-party launch servicers, SpaceX has been able to somewhat simplify the tedious process of organizing large-scale rideshare missions.

Most importantly, thanks to the unprecedented affordability of its Falcon 9 rocket, SpaceX has allowed rideshare customers to reap a great deal of the benefits by charging just $1M per 200-kilogram (440 lb) ‘slot’ and a flat $5,000 for each additional kilogram. To anyone unfamiliar with the cost of spaceflight, that might seem obscene, but it’s extraordinarily affordable and far cheaper than every advertised alternative. Astra Space, the cheapest dedicated smallsat launch provider, sells a Rocket 3 vehicle capable of launching about 50 kilograms (110 lb) to a similar orbit for ~$3.5M – equivalent to $70,000 per kilogram. Rocket 3 has only completed one successful launch, however. Rocket Lab’s more accessible Electron rocket costs at least $7.5M for ~200 kilograms to sun-synchronous orbit (SSO) – a price of $37,500/kg.

Nonetheless, the single most significant drawback of rideshares – a one-size-fits-all orbit – remains. Short of a much more complex, expensive trajectory that would require Falcon 9’s upper stage to reignite several times, every payload launched on Transporter missions ends up in the same initial orbit. To solve that problem, a not insignificant number of companies have been formed in recent years to develop competitive orbital transfer vehicles. In theory, propulsive space tugs could potentially give rideshare payloads the best of both worlds – ultra-cheap launch costs and, within reason, delivery to a specific orbit of choice.

Launcher’s Orbiter is perhaps the most promising of the lot. Scheduled to debut no earlier than (NET) October 2022, Orbiter will use pressure-fed 3D-printed thrusters fed by ethane and nitrous oxide propellant stored in 3D-printed tanks. The company has already begun printing and hot-fire testing multiple thrusters, has received the first set of Orbiter avionics and solar panels, and seemingly remains very confident about the schedule for that spacecraft’s launch debut.

Additionally, Launcher is actually publicizing pricing for the stage. Bought outright, each Orbiter will cost about $400,000. Using its full 400 kg (880 lb) payload margin, a Falcon 9 launch with Orbiter – enabling precise orbital targeting – would cost a prospective customer about $3.5M – less than $9,000/kg. For a 200 kg (440 lb) payload, a Falcon 9 + Orbiter launch might cost less than $7,000/kg (~$2.5M). For Orbiter rideshare missions, Launcher will charge between $8,000 and $25,000 per kilogram – multiple times cheaper than alternatives at the low end and still competitive at the high end.

Other companies like Spaceflight Industries, D-Orbit, Momentus, Exolaunch, and more are also developing – or already flight-testing – their own space tugs, though most are being cryptic about their prices and capabilities.