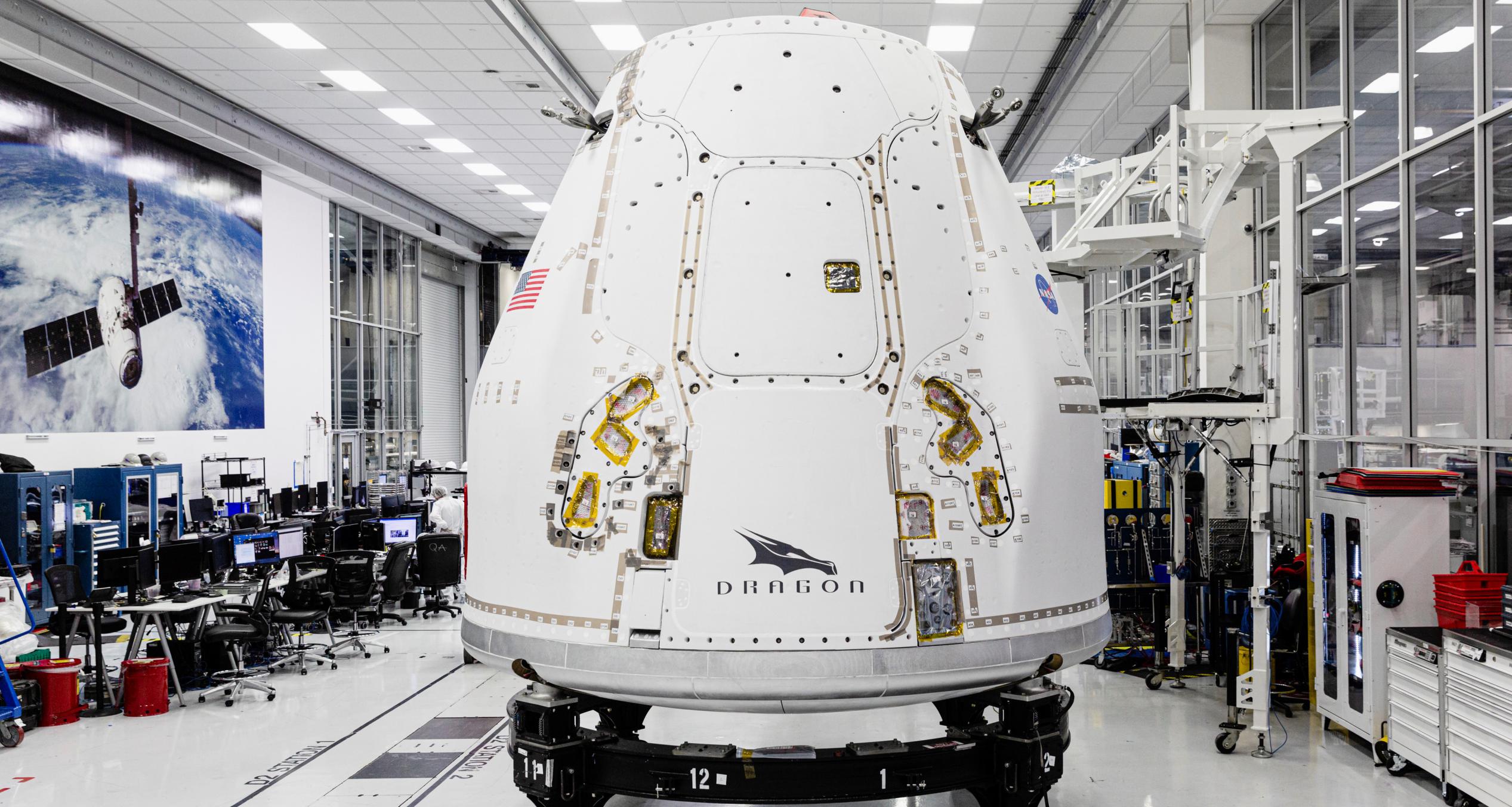 NASA and SpaceX have delayed Cargo Dragon’s CRS-25 space station resupply mission another two weeks after the company narrowed down the cause of the spacecraft’s rare leak.

Instead of the mission’s original June 7th target, which was eventually pushed back to June 10th and then June 28th when SpaceX discovered signs of a possible fuel leak near one of the spacecraft’s many ‘Draco’ thrusters, NASA and SpaceX will now attempt to launch CRS-25 no earlier than (NET) July 11th.

That makes CRS-25 something exceptionally rare: a SpaceX launch delayed more than a month by an issue discovered just a few days before liftoff. Alongside its growing cadence and record of successful launches, Falcon 9 has quickly become one of the most reliable and on-time rockets currently operating. Once the rocket has been integrated, SpaceX will occasionally run into a day or two of delays caused by minor technical issues or poor weather, but anything more than a few days has become exceptionally rare.

The same has generally been true for Dragon and Dragon 2, although Dragon 2 spacecraft are much newer and less experienced than Falcon rockets and do often run into minor issues. However, it has been years since a Dragon mission was delayed multiple weeks just a few days before its initial launch target. CRS-25’s issues are extraordinarily rare for SpaceX.

On June 13th, NASA distributed an update on those issues, revealing that SpaceX had narrowed down the cause of the anomalous fuel vapor readings that delayed the launch to a single “Draco thruster valve inlet joint.” Dragon spacecraft have 16 Draco maneuvering thrusters, each of which has at least two “valve inlet joints” for fuel (monomethylhydrazine or MMH) and oxidizer (dinitrogen tetroxide or NTO).

Dragon’s smaller pressure-fed Draco thrusters operate at relatively low pressures, but the hypergolic (auto-igniting) fuel and oxidizer they burn are extremely uncooperative and corrosive and create tough conditions for valves to live and operate. In general, valves are already a major source of headaches in spaceflight, where the thermal and chemical environments are bipolar and unforgiving in the extreme, the stakes are about as high as they get, and basic realities of physics demand that all hardware be as light and minimal as possible.

Given Draco’s impressive history, with hundreds of thrusters flown on dozens of different orbital Dragon missions since 2010, it’s likely that SpaceX will fix the problem without issue and prevent it from happening again. Still, the leak still serves as a reminder that making large and complex spacecraft work reliably is an immense challenge. When that spacecraft is meant to be reused, the difficulty is magnified even further.

One slight positive did come from the latest delay, however: SpaceX’s upcoming June 17th Starlink launch no longer has to worry about impinging upon a NASA Dragon launch just 11 days later. In fact, while unlikely, SpaceX may even have time for a second Starlink launch from Pad 39A to fill the slight gap CRS-25 has created in Falcon 9’s June manifest.