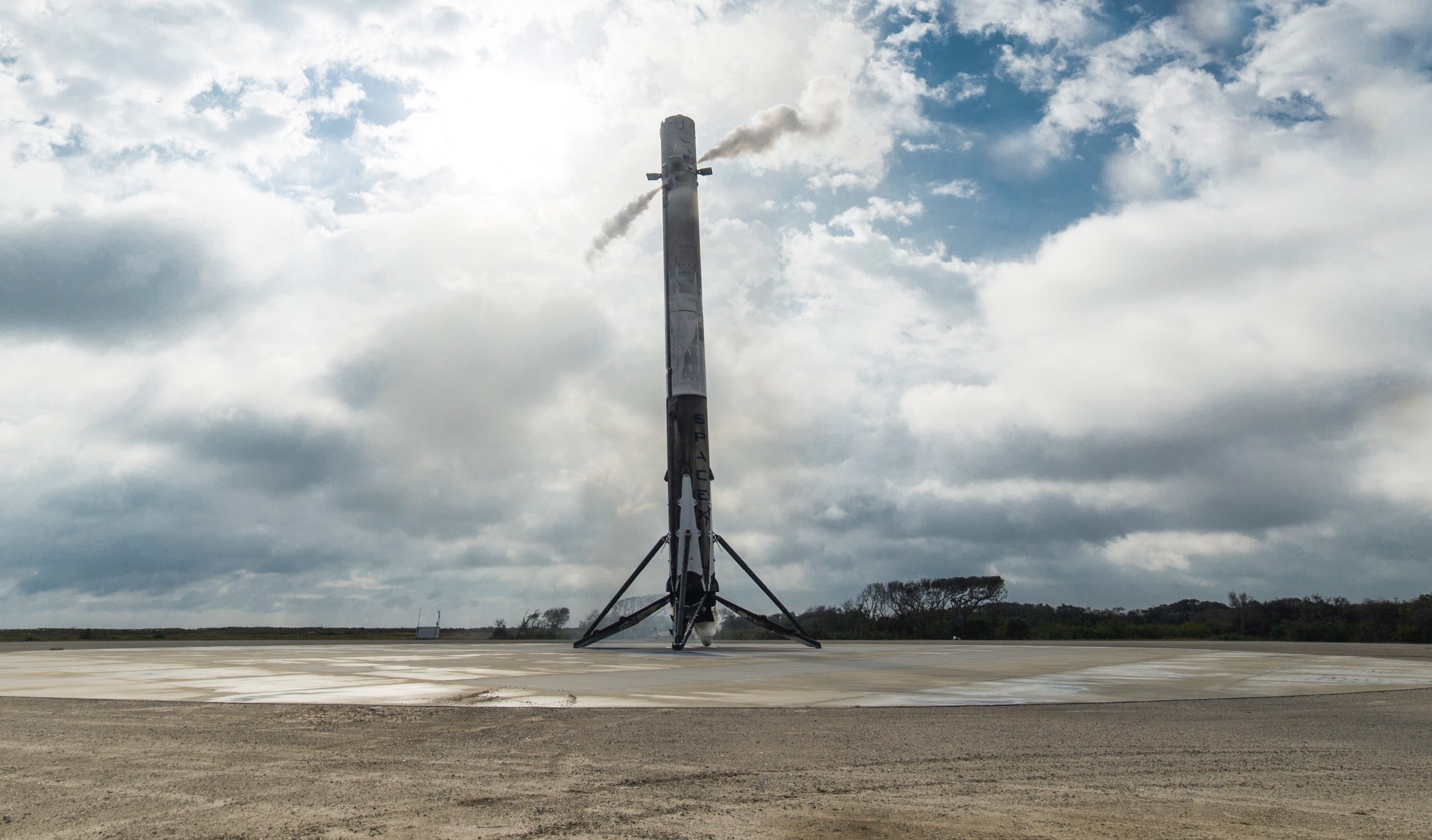 SpaceX preparing for a return to flight on Monday, August 14

After almost exactly one month without the roar of rockets, SpaceX is preparing to return Kennedy Space Center to active launch status with its twelfth Commercial Resupply Services mission.

The static fire of Dragon’s first stage, 1039, is scheduled for no earlier than tomorrow, August 10th, with the launch planned for 9:56 a.m. PST/12:56 p.m. EST on Monday, August 14th. In what has become routine for CRS missions, 1039 will return to SpaceX’s Florida-based LZ-1 landing facility after it separates from the second stage.

The Dragon it is to launch to the International Space Station marks its own milestone as the last “new” vehicle that SpaceX will launch during its remaining eight CRS-1 missions. Following CRS-12, every subsequent CRS launch will utilize reused hardware. Discussed at the ISS R&D Conference just a few weeks ago, Musk revealed that while the reused flight of CRS-11’s Dragon likely cost at least as much or more than flying new hardware, future reuses of Dragon would likely drop the cost by as much as half, resulting in significant cost savings for the company. As of June 2016, CRS-12 is expected to bring with it 7,300 lbs of cargo. 3 years later, CRS-4’s capsule is captured once more at the ISS as CRS-11. This placed Dragon in a league of just three other orbital capsules to have ever been reused. (Photo: Jack Fischer)

Over the course of the last three weeks, CRS-12’s launch date has pinballed around due to issues with a ULA payload originally intended to launch before SpaceX. After suffering damage during integration, the satellite had to be repaired and the launch date delayed. As the delay lengthened, SpaceX jumped ahead of ULA and was scheduled to launch on Sunday, August 13th. Launch was initially scheduled for August 10th, pushed to August 14th, moved up to August 13th, and then moved back to August 14th as of yesterday. Access to space is never without drama, although this level of launch date bouncing is rather unusual.

The weather at Cape Canaveral looks to be quite bad during CRS-12’s launch week, with a high probability of both rain and lightning. As we get closer to the launch date, we’ll see if SpaceX chooses to continue with the planned Monday attempt. After a month without East Coast launches* as a result of required range maintenance, it will be exciting to see the U.S. return to flight regardless of the launch date.

SpaceX preparing for a return to flight on Monday, August 14