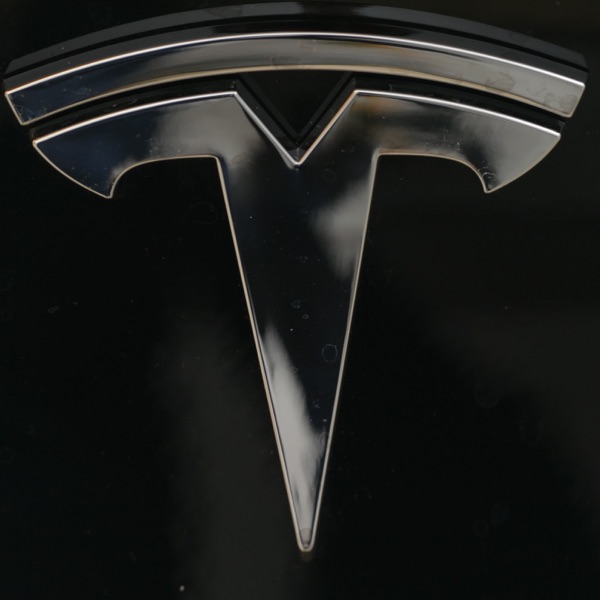 Tesla owners facing a $100 electric car fee are receiving an assist from the Sierra Club and others in a pair of Oklahoma court cases.

The Sierra Club, a grassroots environmental organization that wields influence due to its over 3 million members, is taking the case to court. Bloomberg Technology reports that the organization is arguing that Oklahoma legislators “didn’t follow the correct procedures for enacting a tax or properly measure the benefits of having those cars on the road.”

Oklahoma Governor Mary Fallin signed the bill in May, which also imposed a $30 registration fee on hybrid vehicle owners. Gasoline and diesel engines did not get hit with the new fee.

Johnson Bridgewater, Sierra Club’s Oklahoma Chapter director, said the fee acts as a new tax, but did not receive the support from a supermajority of Oklahoma lawmakers that is required for all new taxes. Bridgewater goes on to say that the fee was set without considering the fiscal benefits that EVs bring to the state, such as the savings generated from a lower number of pollution-related deaths.

“These are tangible benefits that they are completely ignoring,” Bridgewater said in an interview with the news outlet.

The Oklahoma Supreme Court heard arguments pertaining to the fee in a separate lawsuit filed in June to block the measure. The related case was brought by gubernatorial candidate and Tulsa attorney Gary Richardson, who argues that the electric car fee, along with two other measures, “runs afoul of the state’s legal requirements for legislation that raises revenue.”

The fees would affect roughly 26,600 hybrids, 800 plug-in electric vehicles and 1,300 low- and medium-speed EVs in the state. The money is reportedly going into the State Highway Construction and Maintenance Fund. Analysis from state lawmakers pegs the bill as bringing in $1 million to the state’s bottom line each year.

The bill was one of Oklahoma’s several new measures to raise revenue that is being challenged in court. The outlet reports that they were “passed in a scramble to plug an $878 million budget shortfall.” The representative who authored the bill did not respond to Bloomberg’s email seeking comment.

For now, the fate of Tesla and other EV owners in Oklahoma hangs in the balance as we wait to see if Richardson or the Sierra Club can make any progress in the court system.