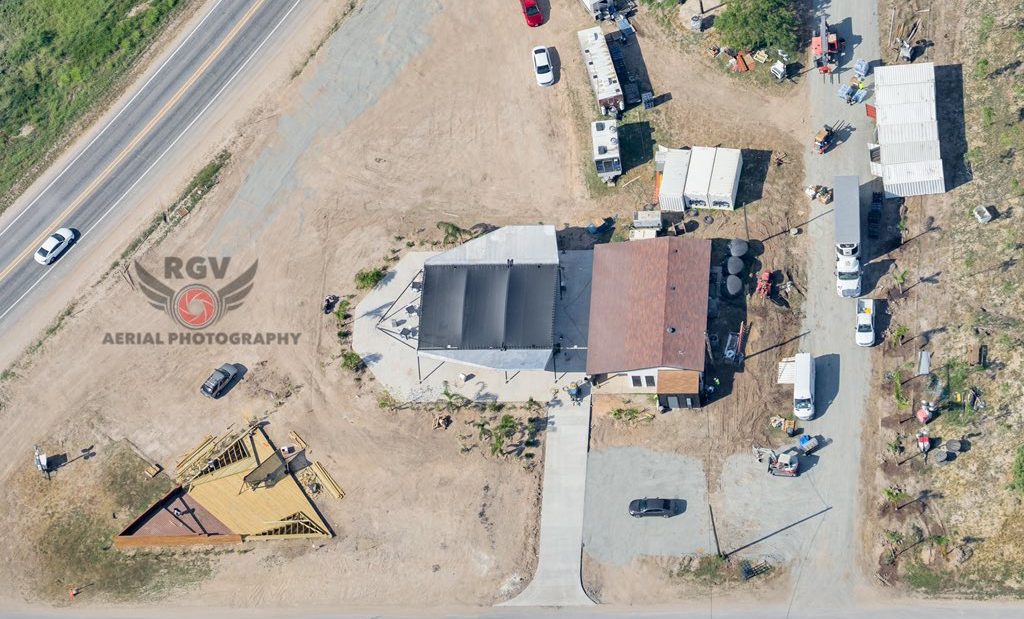 Elon Musk has noted on Twitter that SpaceX is building a futuristic bar at its Starship facility in Texas. The SpaceX CEO’s update came as images of the private space firm’s cleverly designed restaurant, complete with repurposed Starship Mk1 flaps, were posted online.

In true Elon Musk fashion, SpaceX’s bar at the Texas Starship site will feature some fun design elements, such as 360-degree windows and a glass floor looking down on the rocket factory. Whether this would be a good idea for a bar where alcoholic drinks will likely be served is up for debate, but there’s no denying that such a concept would be cool.

“That’s actually our restaurant, but SpaceX is building a futuristic bar at the top of the high bay with 360-degree windows & a glass floor looking down on the rocket factory,” Musk wrote.

Inasmuch as the idea of a bar on the Starship site may seem like a lighthearted joke for now, such a facility may actually be useful in the near future. As SpaceX continues its Starship program and the Texas site turns into a potential launch pad for the massive spacecraft, the number of visitors in the area, and perhaps even potential passengers, are likely bound to increase.

This was hinted at by Musk in a later tweet, when he noted that he supports the presence of the public around SpaceX’s production and launch sites, provided that safety is maximized. After the pandemic ends, Musk noted that the SpaceX restaurant would be open to the public, and some access to the bar will be allowed. Such an update will most definitely be appreciated by the already-growing community of space enthusiasts that are closely following the developments of the Starship program.

“I super support public spaces around our production & launch sites, wherever it can be done safely and securely. When covid passes, we will open up our restaurant to the public & figure out ways to allow limited access to the High Bar,” Musk wrote.