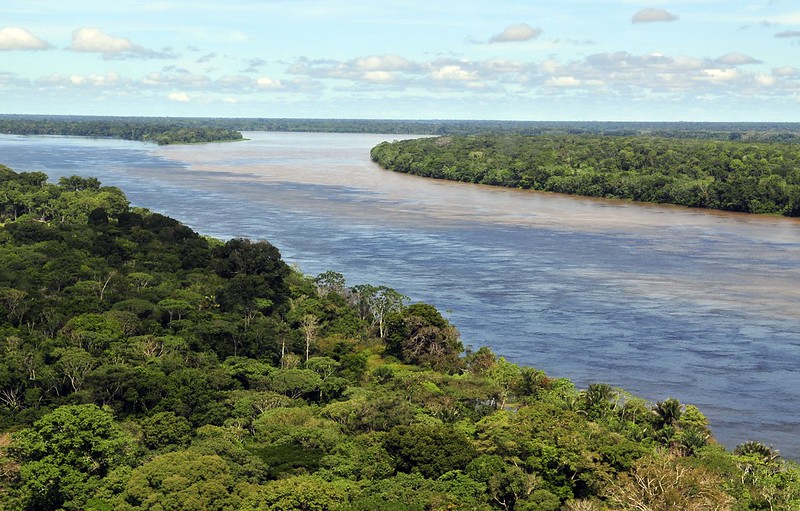 Update: Elon Musk shared his excitement for his meeting with Brazil’s President Jair Bolsonaro. He announced that SpaceX’s Starlink service would be launched for 19,000 unconnected schools and environmental monitoring in the Amazon.

According to Barron’s, Bolsonaro previously stated that he had planned a private meeting “with a very important person who is recognized throughout the world.” He did not name Elon Musk, but a government source has leaked that Bolsonaro will be meeting with the Tesla CEO. The Brazilian President hinted that Musk “is coming to offer his help for our Amazon.”

The negotiations between SpaceX and the government also included aid in detecting illegal deforestation. The Brazilian government noted that conservation organizations have used satellites in the past to track environmental changes.

“We’re looking forward to providing connectivity to the least-served people of Brazil,” Musk said in a video posted by Brazil’s Minister of Communications. “With better connectivity, we can help ensure the preservation of the Amazon.