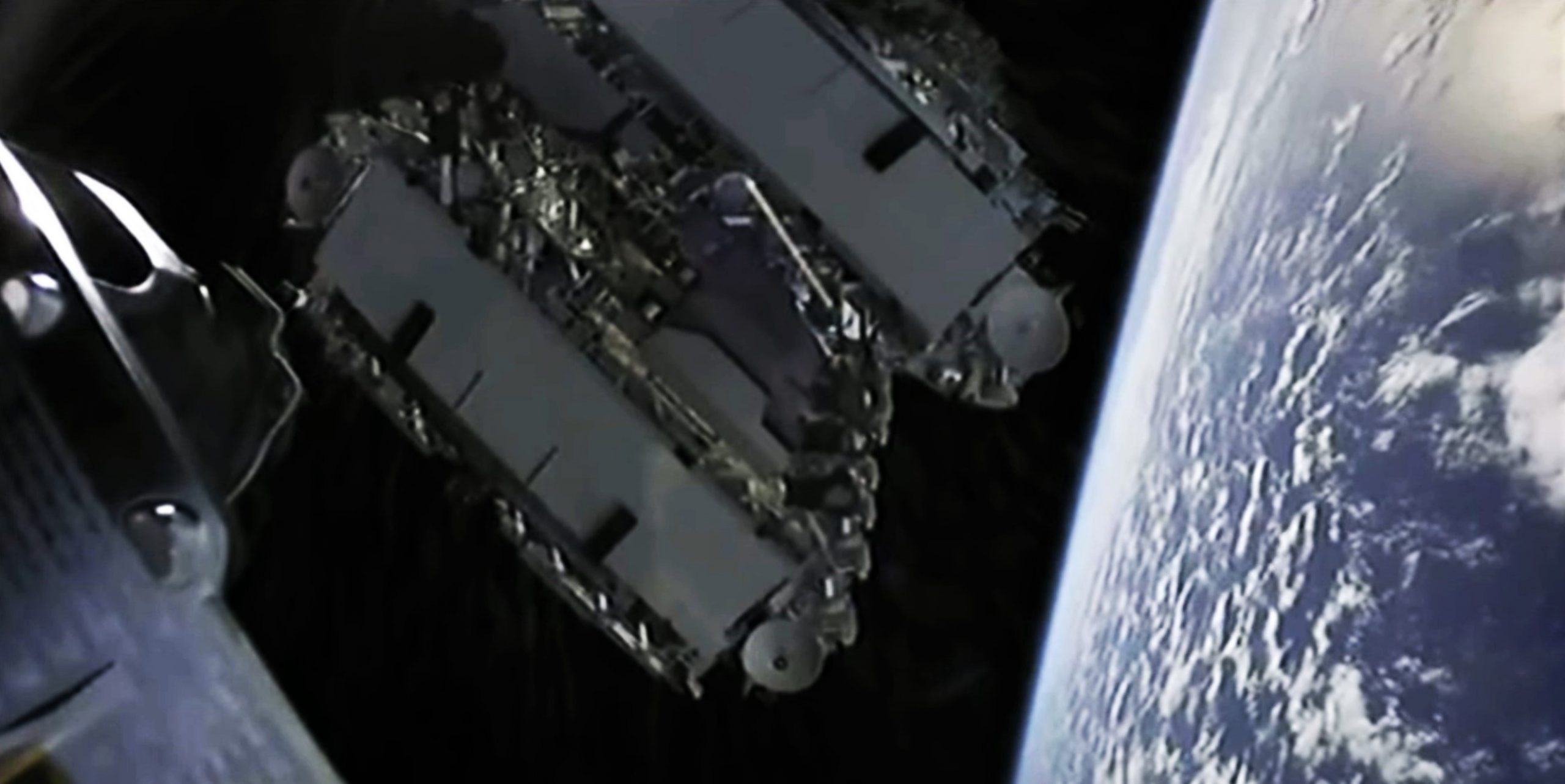 SpaceX successfully launched another batch of Starlink satellites into space on March 18, the fourth such launch this year. That brings the total number of internet-beaming satellites to 362, which includes two experimental ones. But ever since the initial batch got off the ground, astronomers and skywatchers have voiced concerns over the apparent brightness of the satellites.

That’s because the satellites appear in the night sky as a train of bright white dots marching across the sky. The sight is alarming to scientists who depend on clear skies in order to peer deep into space. Their concern is this: if the satellites are already interfering with telescope observations, what’s going to happen when there are 42,000 in orbit?

Initially, SpaceX has said its Starlink network will consist of 1,584 satellites, all operating in low Earth orbit. But the company has approval from the Federal Communications Commission for 12,000 satellites and could seek permission to launch 30,000 more. And they’re not the only company with space internet ambitions; OneWeb and Amazon have similar constellations planned.

To help assuage their concerns, SpaceX decided to test out an experimental coating that would reduce the brightness of its satellites. SpaceX tested it out on a previous launch, on one individual satellite, aptly named “DarkSat”.

During the live broadcast of the most recent Starlink mission, SpaceX representatives said that the experiment was somewhat successful and that the coating did help to reduce the satellite’s brightness. But SpaceX wanted to try other means to see which technique was the more effective.

“Preliminary results show a notable reduction,” said Jessica Anderson, one of the hosts of the webcast. But just how effective it is remains to be seen.

Astronomers in Chile measured the DarkSat’s brightness and compared it to the rest of the Starlink satellites. The findings show that the DarkSat was about 55% dimmer, which is good news for certain telescopes. Other telescopes, like the upcoming Vera Rubin Observatory will need the brightness reduced even further as the sensitive optics would be greatly affected by the satellites zooming across the sky.

Astronomers ran computer simulations that showed that the Starlink satellites would not only show up as pronounced streaks across images, but would saturate the pixels in the detectors, causing other ghost-like artifacts to appear. Observatories like the Vera Rubin would need the satellites to be at least 10-20% darker to mitigate their effects.

During the broadcast, Anderson also explained that the company was looking into other ideas that could reduce the satellites’ reflectivity even further.

One of those other ideas is a sunshade. SpaceX didn’t divulge too many details, other than the fact the technology would be used on a future mission and that it would deploy like a patio umbrella from the satellite. How that compares to the coating on the DarkSat remains to be seen.