The Starlink constellation authorization comes a bit less than five weeks after SpaceX launched its first two prototype communications satellites as co-passengers with the Spanish PAZ imaging satellite. CEO Elon Musk confirmed that they had safely made it to orbit and were communication with ground control in Hawthorne, CA, but SpaceX’s lips have remained sealed beyond Musk’s brief mention.

Unofficially, sources in the loop were told that Musk forwarded a memo to all hands soon after launch, confirming that the Starlink prototypes had successfully sent their “Hello, world” message to ground control. In the month since launch, the Tintin twins appear to have both raised their orbits slightly, suggesting that their propulsion systems were/are at least partially functional. Per FCC licenses for the experimental satellites, the Tintins are expected to eventually raise their orbits from 500km to approximately 1100km over the course of testing, maneuvering that would require their SpaceX-designed ion propulsion modules to function properly. 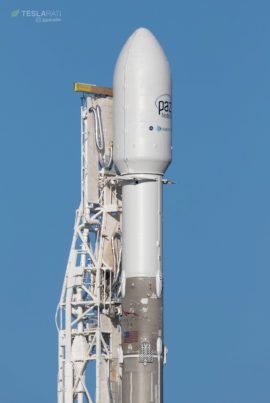 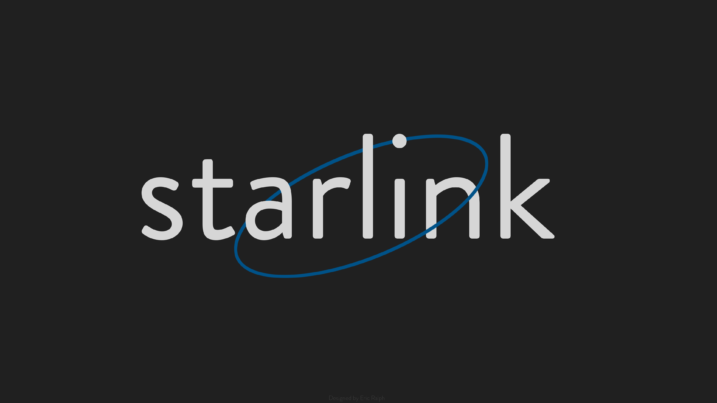 Gwynne Shotwell, COO of SpaceX, gave an official statement on the FCC’s authorization of Starlink, reiterating the company’s awareness of a huge amount of work ahead of any operational constellation.

“We appreciate the FCC’s thorough review and approval of SpaceX’s constellation license. Although we still have much to do with this complex undertaking, this is an important step toward SpaceX building a next-generation satellite network that can link the globe with reliable and affordable broadband service, especially reaching those who are not yet connected.”

As the SpaceX’s first foray into true electric propulsion and dedicated communications satellites, not to mention an array of cutting-edge technologies (optical/laser-based interlinks, advanced antenna tech, and more) presumed to be on board, it’s fair to assume that the public silence is indicative of a heads-down work ethic while Starlink engineers and technicians get a handle on the tasks before them and learn volumes about the manufacture and operation of advanced satellites. If they were to occur, failures or serious problems with these first two prototypes would, in fact, benefit SpaceX and strengthen all future prototype testing efforts, ultimately resulting in a more successful final product and happier customers in the long term.

Although the FCC’s approval carries with it a number of conditional requirements of SpaceX, it is all but guaranteed that SpaceX will be able to satisfy those conditions and ensure that Starlink remains authorized, barring any significant and unforeseen legal challenges. Of those conditions, the most significant condition of note relates to a request for additional information from SpaceX on the company’s end-of-life and deorbit practices in order to guarantee that the constellation’s 4,000+ satellites do not become a space debris risk.

Correction: While the FCC’s final license grant appeared to deny a waiver requested by SpaceX for the requirement of launching 50% of the constellation within six years of licensing, the FCC has in fact already reconsidered this requirement [PDF] for uniquely large constellations out of its sheer impracticality. SpaceX should thus have some added flexibility in the pace of its deployment of Starlink.

Limited internet service from SpaceX’s Starlink constellation is not expected to begin before 2020 at the earliest. The FCC’s announcement can be read in the news release here [PDF]  or in the full application approval here [PDF].

Follow us for live updates, behind-the-scenes sneak peeks, and beautiful photos from our East and West coast photographers.