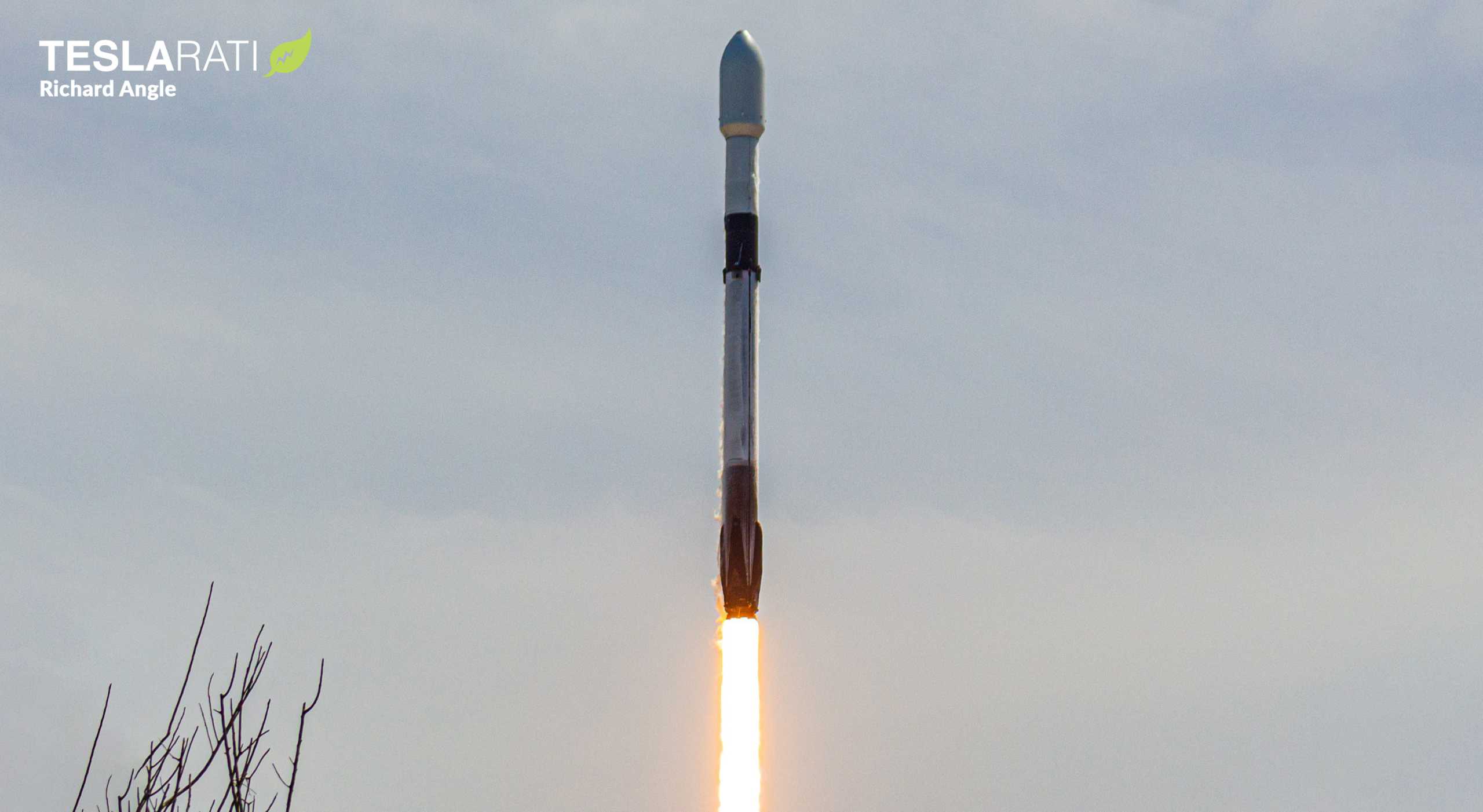 SpaceX became the most prolific US launch provider in operation when it successfully launched its seventh Starlink mission on April 22nd and internet service could reportedly be just three months away. (Richard Angle)

SpaceX kicked off 60-satellite Starlink launches with its revolutionary flat-pack design in May 2019, a mission that served as a beta test for the new design and launched “v0.9 spacecraft”. The company finalized the “v1.0” Starlink satellite design shortly thereafter and began its operational launch campaign in November 2019. In the five subsequent months, SpaceX has completed six Starlink v1.0 launches, placing 360 satellites in orbit for a total of 422 as of today. Of the 422 spacecraft launched, ~415 remain operational and a small handful have been deorbited in the last few months.

The ultimate purpose of Starlink, of course, is to serve high-quality internet to customers anywhere on Earth, ranging from the deep winter Arctic to the middle of the Australian outback – places that are fundamentally underserved. Eventually, SpaceX may seek to open service to other less challenged locations and the extraordinarily ambitious final constellation – ~40,000 satellites strong – could easily serve the needs of tens or hundreds of millions, but the initial targets will, in SpaceX’s own words, be places where internet is “unreliable, expensive, or completely unavailable.” Finally, thanks to CEO Elon Musk, we have a more specific idea of when customers could begin using the Starlink constellation.

According to Musk, SpaceX could begin beta-testing its burgeoning Starlink satellite constellation as few as three months from now, potentially kicking off a “private beta” at some point in Q3 2020. “Private” means that it will almost certainly be reserved for SpaceX and Tesla employees and their families. Just like Tesla currently trials early software builds on employee cars, those customers would serve as much more regimented guinea pigs, likely offering detailed feedback throughout their trial of Starlink internet.

SpaceX has a lot of work to do along those lines. Aside from the quality, reliability, and usability of the network itself (can it stream YouTube/Netflix videos? Game? Teleconference?), the same aspects of the user terminal customers will need to access said network will also be under the microscope. If SpaceX is unable to mass-produce millions of high-quality, reliable user terminals and ensure that they are easy and intuitive to use, the quality of the Starlink satellite network itself would be effectively irrelevant.

The problem is familiar for users of ISPs (i.e. a majority of humans): your WiFi router and modem can be top-of-the-line but bad internet service makes the quality of your home network irrelevant. Vice-versa, a bad router/modem also makes high-quality internet service effectively irrelevant. In other words, SpaceX fundamentally needs to ensure that neither component becomes a bottleneck for performance or user experience.

Hence starting with a private beta test. New consumer devices and services – let alone something as ambitious, complex, and new as Starlink – will almost invariably have many, many bugs in the early stages of functionality. To the average consumer, internet is simply a commodity that they expect to “just work” in most cases, so that average customer simply isn’t fit to judge or constructively criticize an early prototype.

Once a majority of the most disruptive bugs and kinks have been worked out, though, SpaceX can begin what Musk described as a “public beta” as few as six months from now – Q4 2020. A public beta would most likely involve interested customers in the right geographic locations applying online and getting on a waitlist.

For now, it’s unknown how many testers those private and public betas will require. More likely than not, the private round will include around 1000-10,000 individuals, while it would be unusual if the public beta didn’t involve at least 10,000+ testers. There’s also a good chance that the public beta will gradually turn into full constellation operations, meaning that anyone (within reason) who wants Starlink internet would be able to join the network fairly quickly. Stay tuned for updates as SpaceX – launch by launch – gets ever closer to the goal of delivering customers internet from space.