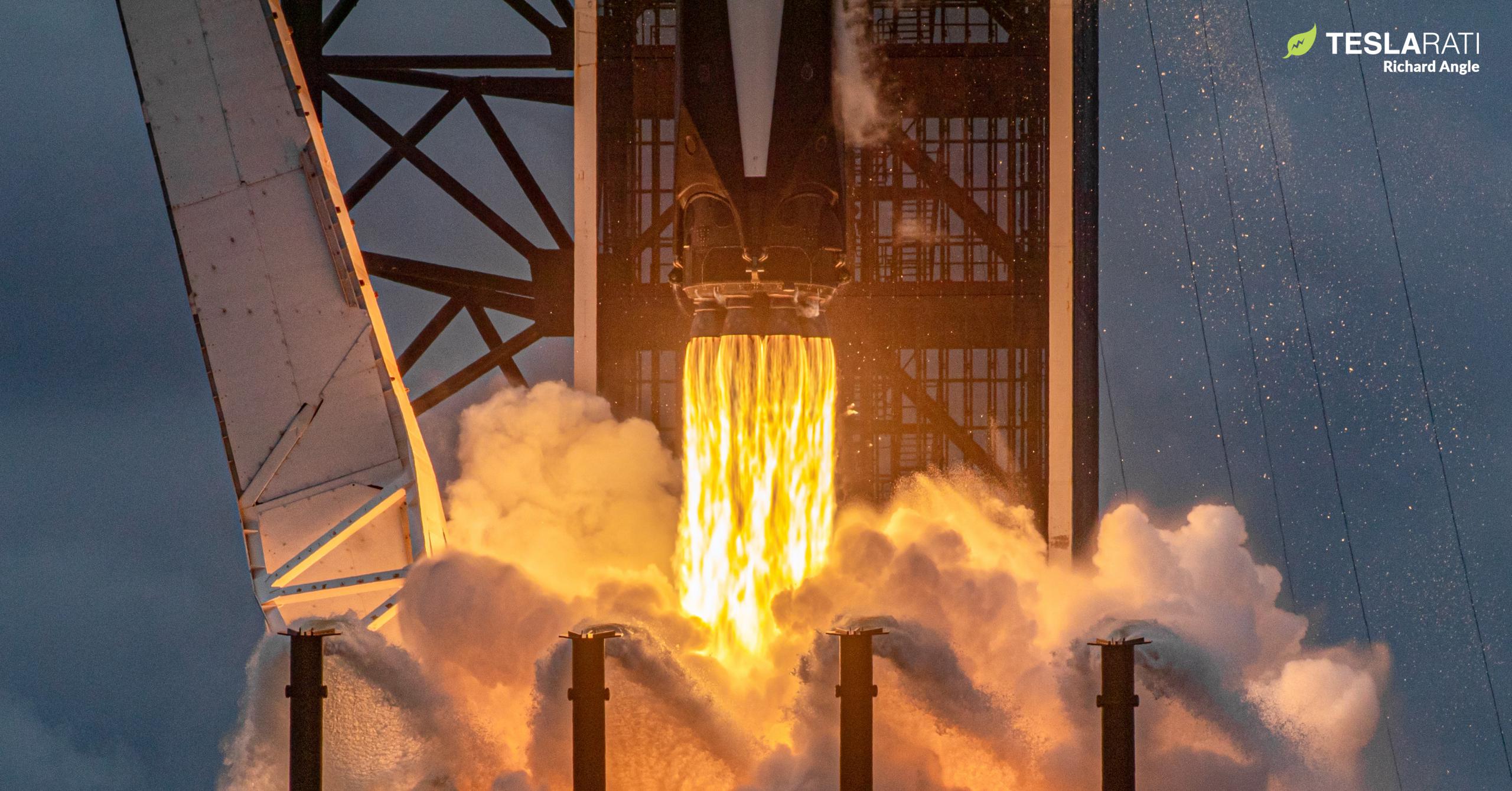 SpaceX appears to be solidly on track to complete four launches this June and 20 launches in the first half of 2021. (Richard Angle)

The second half of SpaceX’s June 2021 flight schedule has begun to firm up, raising the odds of another four-launch month as the end of the first half of 2021 fast approaches.

In an increasing rarity among a slew of pandemic and shortage-stricken satellites, rockets, and launch flows, SpaceX’s fourth upgraded GPS III satellite launch for the US military has remained on track for more than four months and has had a firm launch date for more than eight weeks. Further, the GPS III SV05 navigation satellite’s launch schedule actually moved up from July 2021 and has been scheduled to launch no earlier than June 17th, 2021 since mid-April. The only noteworthy change made in the subsequent two months was a minor shift in launch time, which was moved from 6-9 pm EDT to a 15-minute window stretching from 12:09 pm to 12:24 pm (16:09-16:24 UTC).

More recently, Spaceflight Now was first to report that Transporter-2 – SpaceX’s second dedicated Smallsat Program mission and fourth June 2021 launch – settled on a launch target sometime during daylight on June 24th. A large portion of rideshare payload integration – assembling a massive ‘stack’ of dozens of satellites and dispensers – has already been completed, improving the odds that Transporter-2 will launch on schedule.

As was SpaceX’s main intent with its Smallsat Program, the company effectively closes the metaphorical doors on a given Transporter mission around a week before launch. From then on, if issues arise with any minor integrated rideshare payload or something delays a planned payload from being integrated in time, the customer is more or less automatically rebooked on SpaceX’s next Transporter mission. That means that delays or pre-launch anomalies that inevitably impact a small fraction of a dedicated rideshare mission’s total payloads don’t end up delaying dozens to 100+ other spacecraft.

Crucially, for the unlucky few customers that find themselves essentially booted off the bus, SpaceX nominally rebooks them at no extra charge on the next Transporter mission. While the program is only just beginning, SpaceX has already scheduled four dedicated Transporter launches between January 2021 and Q1 2022, meaning that payloads unable to launch on their scheduled flight will have to wait approximately six months for the next launch opportunity. While undoubtedly more than a little inconvenient, SpaceX is effectively betting that customers are willing to trade some degree of flexibility for low prices and launch dates firmly scheduled months in advance.

So far, that bet has unequivocally paid off and SpaceX has secured contracts to launch hundreds of rideshare payloads in just a few years.

Meanwhile, SpaceX’s June 17th GPS III SV05 mission will be the first time ever that the US military launches a “national security” payload on a flight-proven commercial rocket. Falcon 9 booster B1062 debuted with the successful launch of GPS III SV04 in November 2020. Seven months later, GPS III SV05 will be its second launch. If successful, it’s likely that the US military will allow SpaceX to use Falcon 9 B1062 a third time to launch GPS III SV06 – tentatively scheduled sometime in Q4 2021 or early 2022.

If both GPS III SV05 and Transporter-2 missions are successful, June 2021 will be SpaceX’s third four-launch month ever, representing an average of 48 launches per year if sustained for 12 months. All four June launches are also for paying customers, bringing welcome revenue to an H1 2021 manifest that’s been almost entirely populated by internal Starlink missions. Perhaps most significantly, a four-launch June will also mark 20 orbital SpaceX launches in the first half of 2021, leaving the company on track to achieve 40 launches this year if it can replicate that success in the second half.