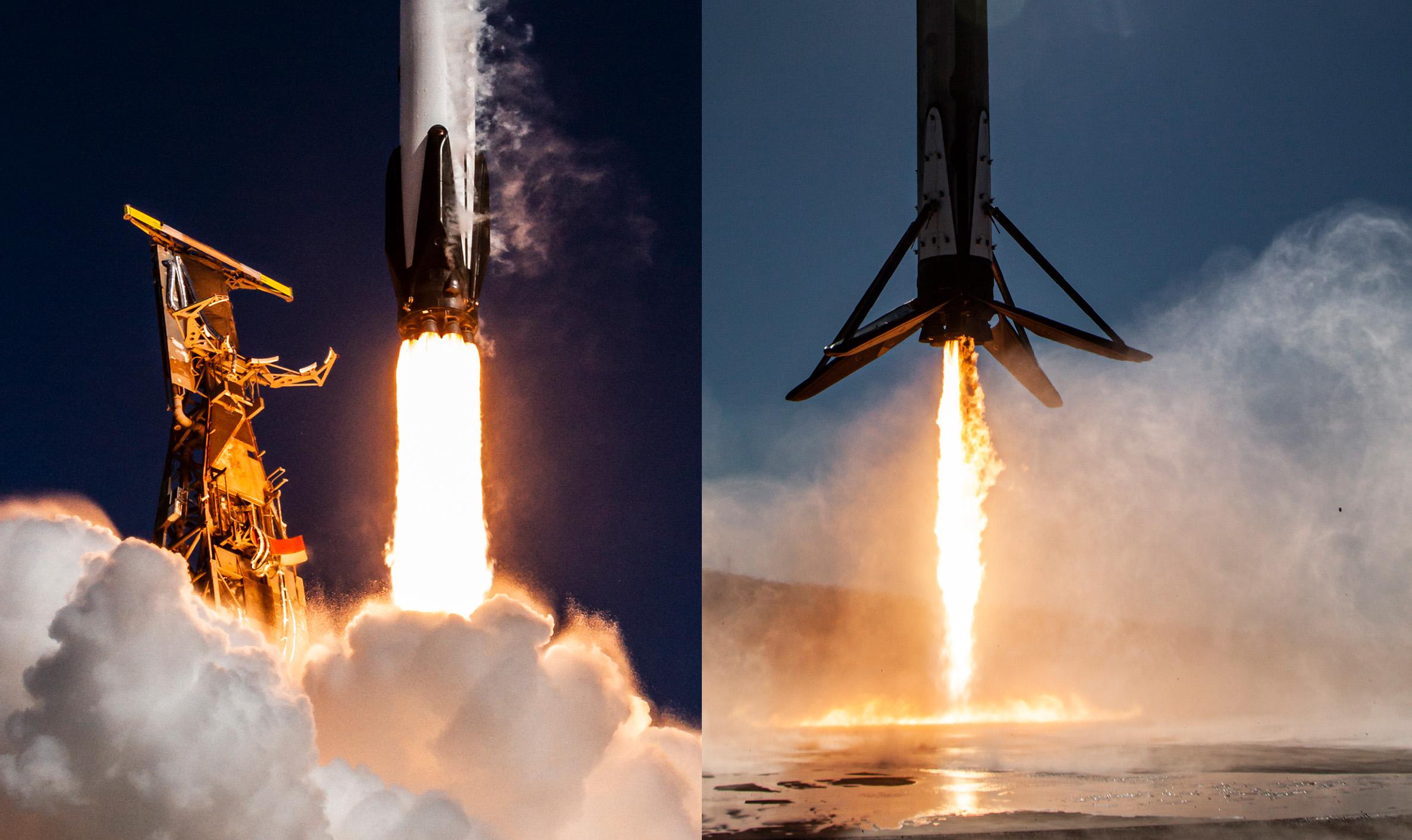 Now more than a third of the way through 2022, SpaceX remains firmly on track to hit CEO Elon Musk’s target of an average of one Falcon rocket launch per week throughout the year.

SpaceX aced its 17th launch of 2022 – Starlink 4-16 – on April 29th, wrapping up the first four months of the year with almost exactly one launch per week, on average. Less than three days later, drone ship A Shortfall Of Gravitas (ASOG) was towed out of Port Canaveral to support the first of up to five more Falcon 9 launches scheduled in May.

Early on April 27th, drone ship ASOG was about 550 kilometers (340 miles) downrange, having just successfully supported Falcon 9 B1067’s fourth landing after the booster helped launch four professional astronauts on their way to the International Space Station (ISS). Four days later, on April 30th, the drone ship sailed into Port Canaveral and B1067 was quickly offloaded. After barely a day and a half back in port, leaving barely any room for error, ASOG headed to sea once again.

This time around, ASOG will support Starlink 4-17 and recover Falcon 9 booster B1058’s landing around 635 kilometers (~395 mi) northeast of Kennedy Space Center Pad 39A. Coincidentally, the mission will be drone ship ASOG’s 12th recovery mission since its August 2021 debut and Falcon 9 B1058’s 12th launch and landing attempt since May 2020. B1058 will be the third Falcon 9 booster to cross the 12-flight milestone, all three instances of which will have occurred less than two months apart. After a one-day delay, Starlink 4-17 is scheduled to launch no earlier than (NET) 5:51 am EDT, Friday, May 6th.

If things go well, Falcon will launch about once a week on average in 2022, delivering ~2/3 of all Earth payload to orbit

Following Starlink 4-17, SpaceX is scheduled to launch Starlink 4-13 out of California’s Vandenberg Space Force Base (VSFB) on May 10th, Starlink 4-15 out of Cape Canaveral on May 16th, and Starlink 4-18 sometime in the second half of the month. On the commercial side, SpaceX’s Transporter-5 satellite rideshare mission could launch as early as May 25th, while Dragon’s CRS-25 cargo delivery mission is set to launch to the ISS on June 7th.

Even if Starlink 4-18 slips into June, SpaceX will likely end the month having completed 21 orbital Falcon 9 launches in the first 21 weeks of 2022.