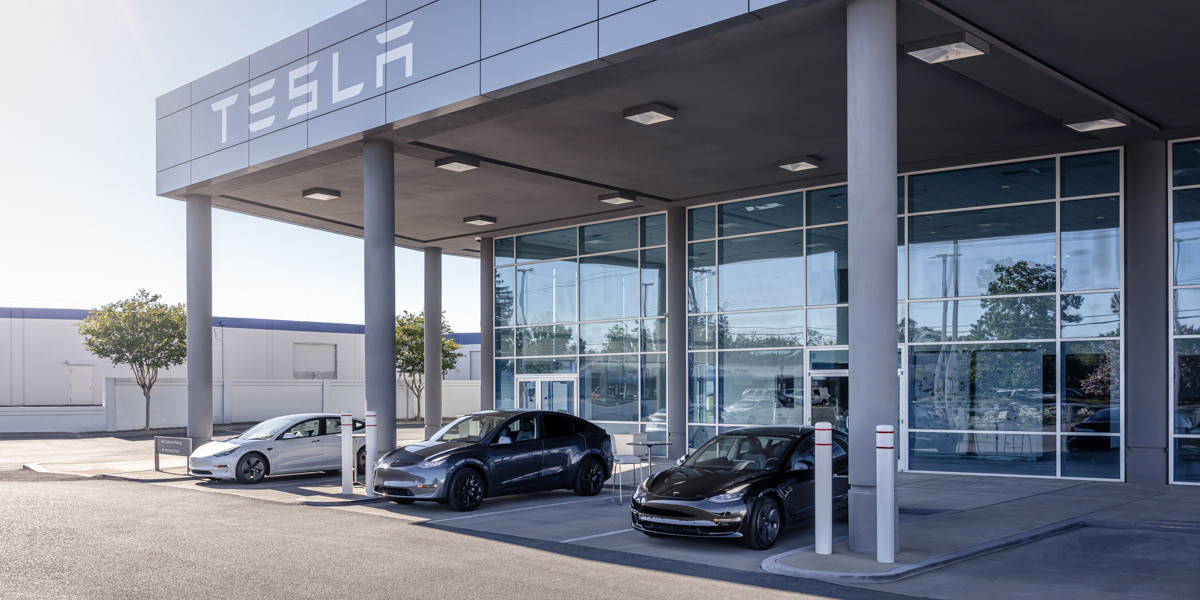 Lawmakers believe that Connecticut’s Tesla bill isn’t likely to pass this year. The bill would have permitted EV manufacturers like Tesla and Rivian to sell electric vehicles directly to consumers in CT, provided they do not already sell cars through a dealership.

A bill supporting direct sales for Tesla has been circulating in Connecticut for some time. Teslarati‘s archive shows that bills supporting Tesla’s direct sales model in the state have been proposed as early as 2014.

The bill’s sponsor, State Senator Will Haskell, D—Westport, led the campaign for the Tesla bill as co-chair of the Transportation Committee. Haskell predicted that the bill allowing direct sales in CT would not pass before lawmakers adjourn for the next session on Wednesday night, May 4, 2022.

“At every turn, we had Republican supporters saying, ‘What do we do to get this over the finish line?’ I know we’ll get it done sometime, I just don’t think we’ll get it done this year,” Haskell told CT Insider.

Groups opposing the bill argue that it undermines Connecticut’s consumer protection laws. They have also stated that direct sales could affect the jobs of nearly 14,000 employees in car dealerships, alluding to Tesla’s aversion to unions. Meanwhile, UAW union President Brian Schneck pointed out that franchise laws have existed for decades. Schneck wondered why Tesla and other EV manufacturers couldn’t simply follow current franchise laws rather than push direct dales in each state.

A Rivian spokesperson answered Schneck’s inquiry, stating that the franchise dealer system does not work with its business model, where vehicles are made-to-order. Other supporters of the Tesla bill have argued against traditional car dealerships, highlighting the inflated prices and costly financing options they issue to customers. Environmental groups who support the bill also argue that the legislation could increase electric vehicle sales.