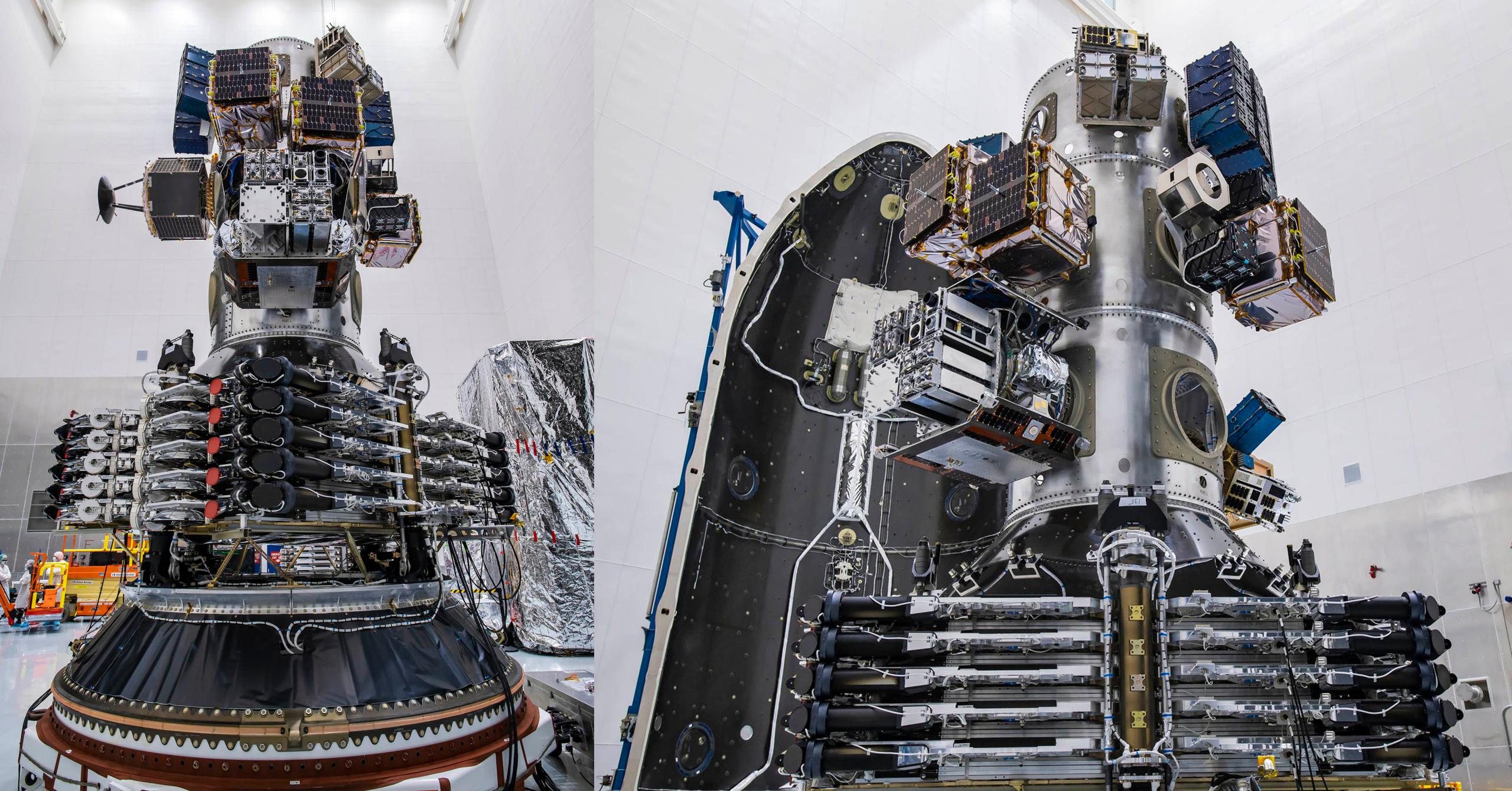 SpaceX has announced an unspecified delay for its second dedicated “Transporter” rideshare mission and 20th Falcon 9 launch of the year.

Recently scheduled to launch no earlier than (NET) 2:56 pm EDT (18:56 UTC) on Friday, June 25th, a one-day delay from an earlier June 24th target, some of Transporter-2’s dozens of customers have reported that SpaceX has pushed the launch to Monday, June 28th. Carrying anywhere from 85-100+ small satellites for at least two-dozen separate companies and institutions, the process of wrangling all those spacecraft onto a single rocket for a relatively inflexible launch window scheduled days or weeks in advance is understandably challenging.

Of the dozens of spacecraft onboard, at least 5-10 different manufacturers and spacecraft buses – all with slightly different capabilities, requirements, and limitations – must cooperate for a massive rideshare mission like Transporter-2 to happen at all. It’s not entirely clear how SpaceX manages its Smallsat Program missions but more likely than not, in the event that even one of those 80-100+ payloads malfunctions before launch, the entire mission likely has to stand down to either troubleshoot or remove the misbehaving satellite.

If that process takes a day or two, an issue with one satellite could quickly impact multiple others in the event that certain payloads have more sensitive margins than others. Some might need to have onboard batteries recharged after a certain number of delays. More so, the longer that ~100 different satellites are sitting in a rocket on the ground, the likelier it is that issues will crop up. Put simply, with mega-rideshares, even the smallest issue can rapidly snowball.

All the above doesn’t even factor in the fact that rockets themselves are highly complex systems that are equally liable to suffer delays at any point during a launch flow. In the case of Transporter-2, while SpaceX was very vague, a June 24th update stating that the “team is taking additional time for pre-launch checkouts” points to issues on the launch side of things. According to a Reddit user claiming to be one of Transporter-2’s customers, SpaceX reportedly told passengers it had decided to reinspect Falcon 9’s payload fairing, potentially requiring rework if issues are discovered.

The multi-day delay could be explained if that reinspection means that SpaceX has to de-mate the Falcon 9 fairing and second stage, raise the assembly vertical, and separate the fairing’s two halves and payload stack. After inspections, that process would then have to be repeated in reverse. easily taking a full day or two from de-mate to re-mate with the Falcon 9 second stage.