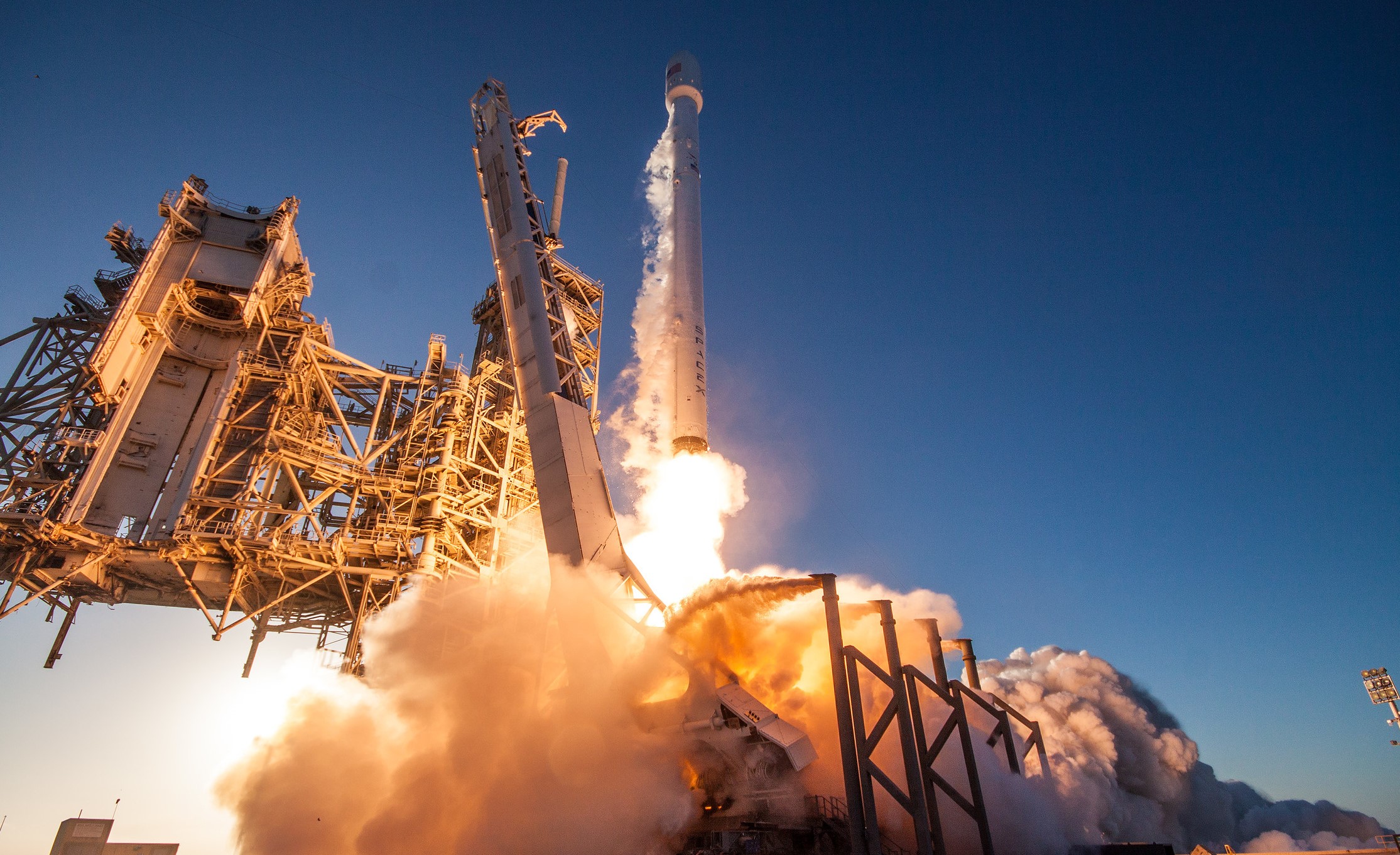 As part of a recruitment effort, SpaceX engineers from the company’s McGregor, Texas testing facilities visited Texas A&M University last week and gave a presentation to interested students. In the process, they revealed some extremely exciting details about SpaceX’s future endeavors.

Of considerable interest are several comments made on the Boca Chica, Texas launch facilities SpaceX is in the process of constructing. Progress has been gradual, even slow, over the last three and a half years, and it is a running joke within the SpaceX fan community that we aggressively encourage locals to help us track the growth of a pile of dirt, the most obvious feature at the pad site. The McGregor engineers confirmed what was long suspected: Boca Chica is not and will not be a priority until both of SpaceX’s East coast pads, LC-40 and LC-39A, are respectively reactivated and upgraded for Falcon Heavy and Commercial Crew launches.

This means that Boca Chica will not begin to be seriously developed until the end of 2017, likely November or December at the earliest. While disappointing for those who have been watching closely, the information was tempered by the news that Boca Chica would be developed from the start of construction as a launch facility for SpaceX’s Mars colonization vehicle, the Interplanetary Transport System (ITS). This is the first non-employees have heard of this, and it meshes well with comments Gwynne Shotwell made on September 13 indicating that SpaceX “could” have the Boca Chica pad ready within “two years”, although it is not a current priority.

Gwynne Shotwell of @SpaceX: Our Texas site still doing landscaping, could be avail in ~ 2 yrs; no rush given our capacity at two Fla pads.

If SpaceX does intend for their Texas launch facilities to support their Mars vehicle from the start, the fact that construction is not a priority is of no surprise. As far as we know, SpaceX has yet to finalize the design of the ITS launch vehicle and spaceship, and a finished design would almost certainly be necessary for launch pad engineers to seriously begin construction or even conceptualization of a launch facility for the vehicle.

Elon Musk is scheduled to provide an update on SpaceX’s Mars colonization strategy in exactly two weeks. Like last year’s Guadalajara reveal, Musk’s venue of choice is this year’s International Astronautical Congress in Adelaide, Australia, and his talk is scheduled for September 29 from 14:00-15:00 Australian Central Standard Time, or September 28 9-10pm Pacific Standard Time.