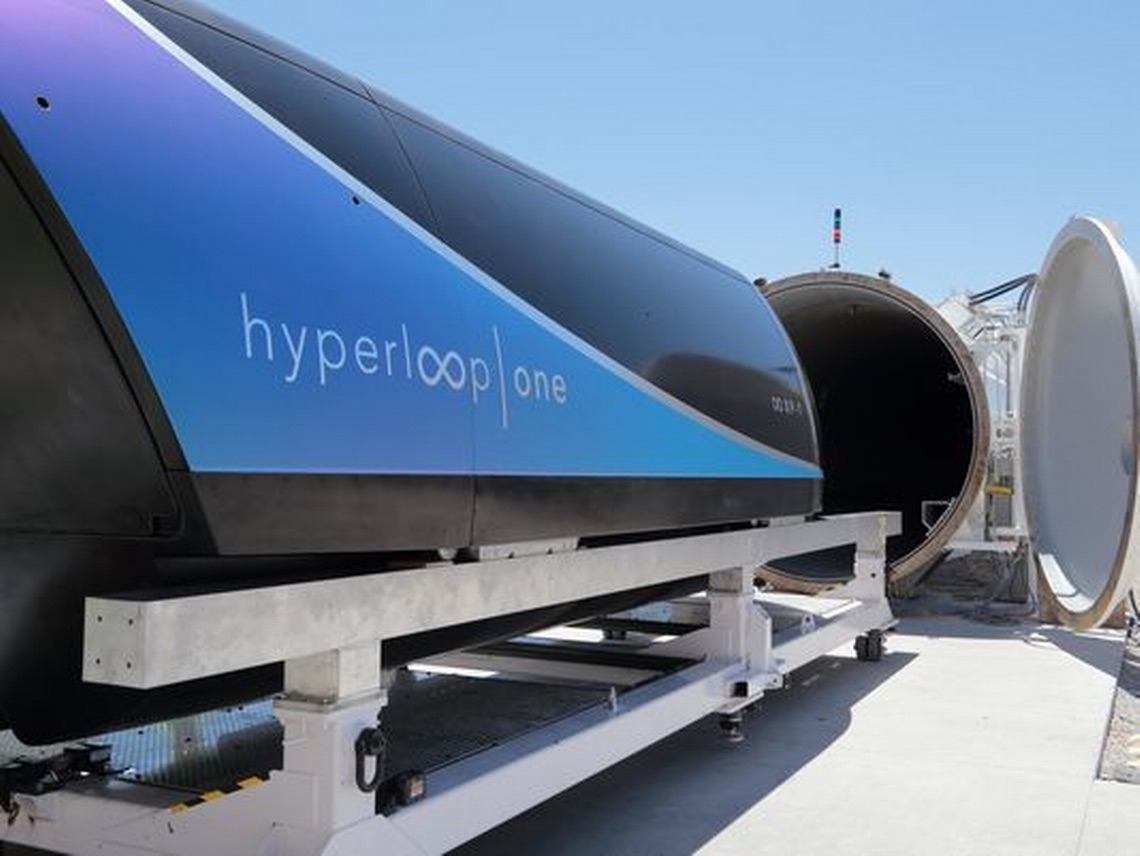 Hyperloop One reveals US locations being considered for Hyperloop route

Hyperloop One has announced locations for possible installation of Elon Musk’s transportation technology that could revolutionize city-to-city transportation.

The company announced that the finalists are Dallas to Houston (640 miles), Chicago to Columbus, Ohio, to Pittsburgh (488 miles), Miami to Orlando (257 miles), and Cheyenne to Denver to Pueblo, Colorado (360 miles). Hyperloop One will conduct extensive case studies on each region before deciding which will be home to the United States’ first Hyperloop transport system.

Musk’s SpaceX currently operates a Hyperloop test facility in California and The Boring Company has been in talks with the city council in Hawthorne, California, to develop tunnels for a test track, but no city-to-city route has been established yet in the United States.

The four finalists were announced after a global competition that pitted proposals for new routes against one another. According to TechCrunch, the proposals were analyzed for “the potential of each from the perspective of infrastructure, technology, regulatory environment and transportation concerns.”

In addition to these four American finalists, Hyperloop One is also considering proposals from city-to-city routes in countries like England, Mexico, India and Canada.

Musk has hinted about how life-changing this technology could be, should it come to fruition. In late July, he teased on Twitter that The Boring Company had received “government approval” to begin work on a Hyperloop between New York City and Washington, D.C.

A route between these two cities would span roughly 225 miles and would turn a four-hour drive into a mere 29 minutes.

The tweet was the first unofficial pairing between Musk’s The Boring Company and the Hyperloop concept.

Hyperloop One is among many companies — independent of Elon Musk — that is looking to develop Hyperloop technology.

Hyperloop One reveals US locations being considered for Hyperloop route