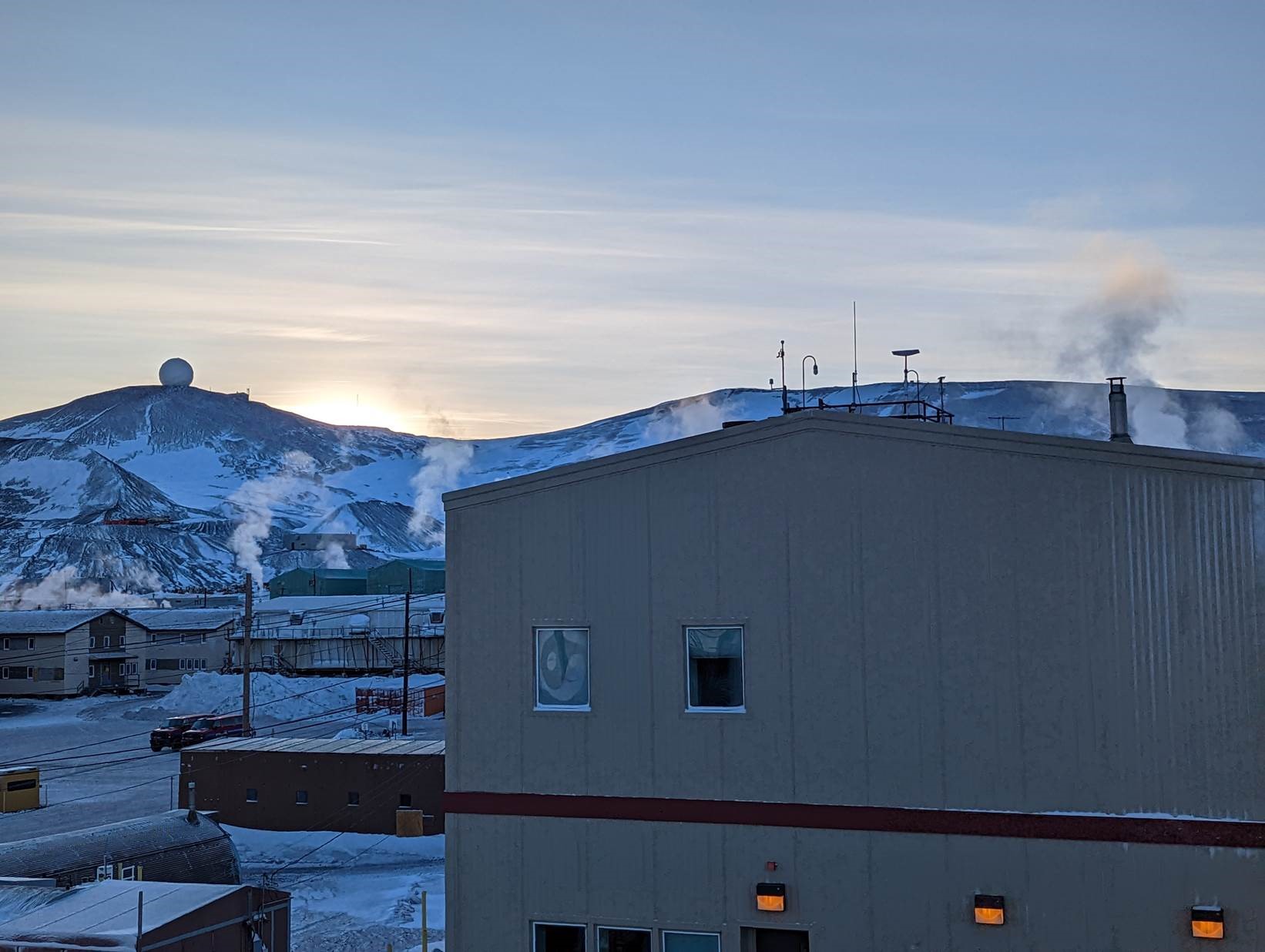 Starlink brings high-speed internet to all 7 continents, including Antarctica

Elon Musk was not kidding when he stated that Starlink is designed to provide high-speed internet access to everywhere in the globe. Starlink recently had a milestone in this regard, with SpaceX confirming that the satellite internet system is now on all seven continents, including Antarctica.

The idea of Starlink providing high-speed internet access to Antarctica seemed farfetched just a few years ago. But as per SpaceX’s post on Twitter, it is now possible to provide internet access to extremely remote locations like Antarctica thanks to Starlink’s space laser network, which reduces the need for ground stations.

The National Science Foundation praised Starlink, noting that scientists in Antarctica are “over the moon” due to the satellite internet service. The NSF also noted that the Starlink terminal had been installed at the McMurdo Station, a US Antarctic research station on the south tip of Ross Island.

“NSF-supported USAP scientists in #Antarctica are over the moon! Starlink is testing polar service with a newly deployed user terminal at McMurdo Station, increasing bandwidth and connectivity for science support,” the NSF wrote on Twitter.

McMurdo Station is the largest community in Antarctica, capable of supporting up to 1,258 residents. It also serves as one of three US-based Antarctic science facilities that operate year-round. With all months of the year having an average temperature below freezing, Starlink’s capability to provide internet access to such a location is indeed very impressive.

Starlink is quickly growing into Elon Musk’s latest disruptor, and with its coverage of Antarctica, the satellite internet system is proving that it does have what it takes to provide its services across the globe. SpaceX definitely seems to be ramping its mainstream efforts for the internet service, with Elon Musk noting recently that the private space company has had conversations with Apple for possible Starlink connectivity for iPhones.

Starlink brings high-speed internet to all 7 continents, including Antarctica