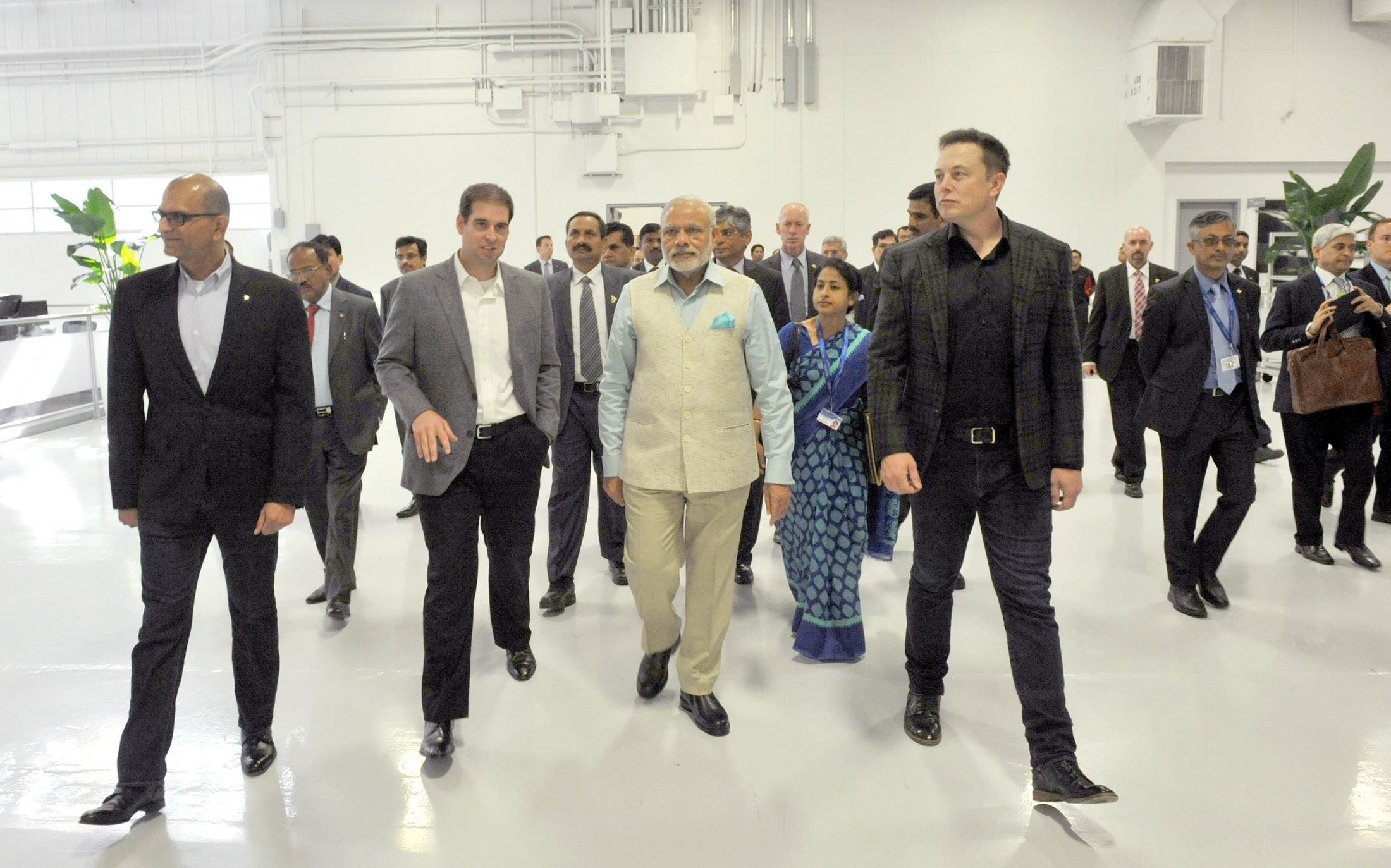 Elon Musk confirmed via Twitter Wednesday that Tesla is in active discussions with the Indian government over the possibility of entering the local market with sales and manufacturing. When asked by one of his 9 million plus Twitter followers on whether Tesla’s plan to enter the Indian market has been postponed, Musk replied “In discussions with the government of India requesting temporary relief on import penalties/restrictions until a local factory is built”.

Tesla is in negotiations with Indian officials to work out a deal that would allow the manufacturer to bring its vehicles into the country without facing the steep penalties and restrictions that are currently levied on imports. Indian regulations currently impose heavy import duties on vehicles manufactured out of country to ensure locally produced vehicles can compete in the market.

India is home to 1.3 billion people or roughly one-sixth of the world’s population. As a developing nation, India represents a significant opportunity for Tesla to bring its vision of a sustainable future to the country. Introducing renewable technologies into developing nations is a critical step Tesla is taking to transition countries from dirty power generation to renewables like solar, with support from battery storage systems.

Tesla had previously indicated that it was interested in expanding its business into India, but the steep import fees combined with the lack of availability of the components required to produce the vehicles within the country made the deal a non-start. Musk noted that a compromise from India to lift import penalties was a short-term concession that would only be required until a local Tesla factory could be built within the country.

Maybe I'm misinformed, but I was told that 30% of parts must be locally sourced and the supply doesn't yet exist in India to support that.

In addition to a local factory, Musk was under the impression that India requires 30% of components used within a vehicle to be sourced locally. Presumably, any deal that would allow Tesla to bring its vehicles into the country would similarly include conditions to relax requirement for locally sourced components.

Indian government program Make in India responded to Musk’s tweet, informing him that no minimum percent of locally sourced components exists. Further, as long as the components are manufactured in the company, they can be sold by any means.

.@elonmusk With respect to news reports on launch plans of Tesla in India being delayed, please note some key clarifications#MakeInIndia pic.twitter.com/9RFICGM9Kk

Bringing thousands of jobs into the country would be a source of pride for India, but also a source of high skilled, high tech and well paying jobs for the local workforce. Musk has had his eye on India for many years as validated by the frequent tweets about progress being made in the country. Musk even hosted Prime Minister Narendra Modi for a tour of the Tesla Fremont factory in 2015.

The prospect of Tesla bringing its vehicles and a factory to the country is a lucrative dangling carrot for India, as it would create thousands of jobs and stimulate the economy. Tesla’s Fremont factory is currently the largest manufacturing employer in the state of California with over 10,000 direct employees and thousands more supporting the plant indirectly.