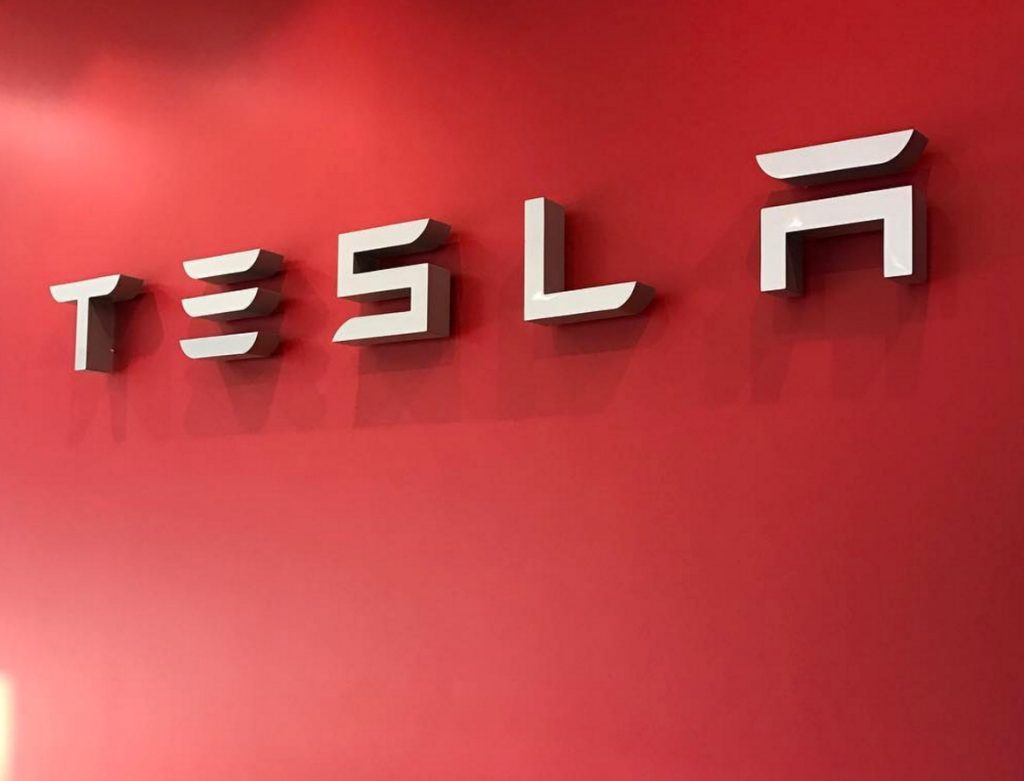 On Monday, Tesla added seven new tutorial videos focused on its top-selling electric vehicles to its YouTube channel. In Q3 2022, Tesla produced 345,988 Model 3 and Y vehicles and delivered 325,158 Model 3 and Y vehicles. With the bulk of its sales being these two models, it makes sense for Tesla to want to support its new customers.

In the first video, Tesla goes over the essentials of owning a Model 3 or Y. Tesla covered everything from entering the vehicle, setting up a driver profile, regenerative braking, and charging. Charging an EV is often a hot topic for those new to owning one.

Humans are creatures of habit, after all; when confronted with something new, many can be somewhat anxious. Tesla’s video on charging shows new owners where the charging port is, how to plug in, how to use both Superchargers and public charging, and finally, demonstrates the charging menu.

The other five videos teach new owners how to use the physical controls, touchscreen, Autopilot, and Tesla also show how new owners can connect their vehicle to Wi-Fi and install the over-the-air update. Tesla’s video about support goes over reboots, roadside assistance, and service.

During the last quarter, Tesla not only demonstrated its sales dominance in the U.S. but has proven that it’s dominating the market despite the market’s growth. Kelly Blue Book found in its sales statistics for Q3 2022 that Tesla’s closest competitor, Ford, had only 18,257 EV sales in Q3.