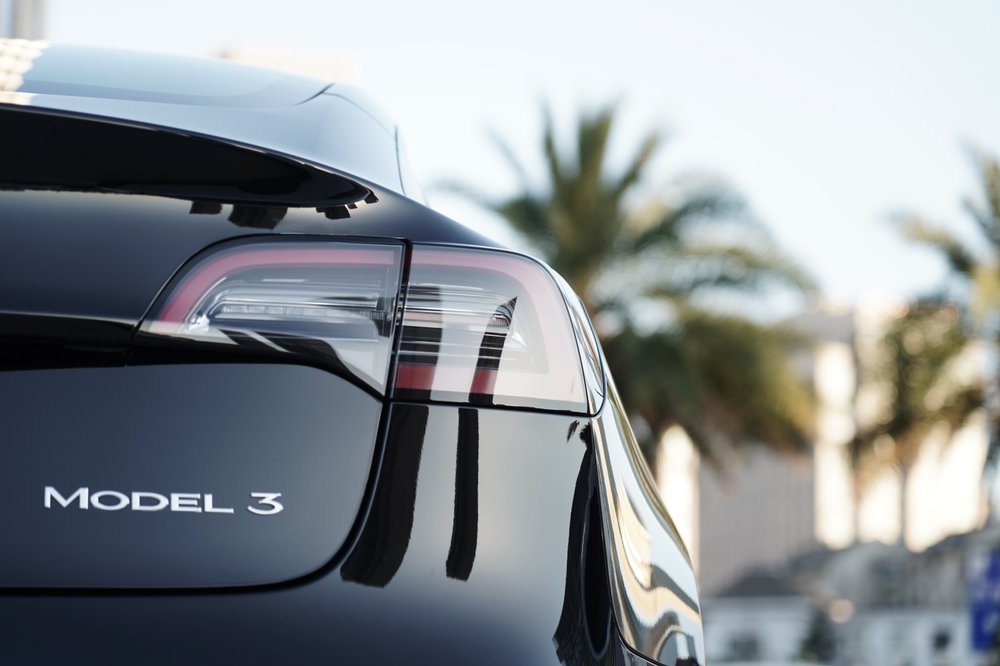 Tesla lowered its starting prices for its made-in-China Model 3 and Model Y vehicles according to listings posted on its website. These are the first cuts by Tesla this year and follow Tesla’s offer of limited incentives to customers who purchased Tesla insurance in September. Those who purchased Tesla’s insurance last month received a subsidy worth $1,140. Tesla expanded its insurance to China last year.

In a statement to Reuters, Tesla said that it was adjusting prices in line with costs. Capacity utilization at its Gigafactory in Shanghai has improved, and the supply chain remains stable despite the impact on the economy of China’s covid-restrictions which led it to lower costs, Tesla said.

Analysts told Reuters that the price underscored a possible price war that they’ve been worried about since August. In China, Tesla is now the third best-selling EV maker after BYD and SAIC-GM-Wuling. Tesla’s also the only foreign brand in the top 15 list published by the China Passenger Car Association.

Some analysts think the price cuts could be due to a soft auto demand in China. During Tesla’s Q3 2022 earnings call, Elon Musk pointed out that Tesla had strong demand in Q3. The demand stems from the push to switch from gasoline to electric cars.

Elon Musk said that he thought the public at large realizes that everyone is moving toward EVs and that it’s foolish to buy a new gas car due to its low residual value. He said that the demand for vehicles was strong and that he expected Tesla to be recession-resilient.

“I wouldn’t say it’s recession proof, but it’s certainly recession resilient because basically earth has — people both have in large part made the decision to move away from gasoline cars to electric cars,” he said.