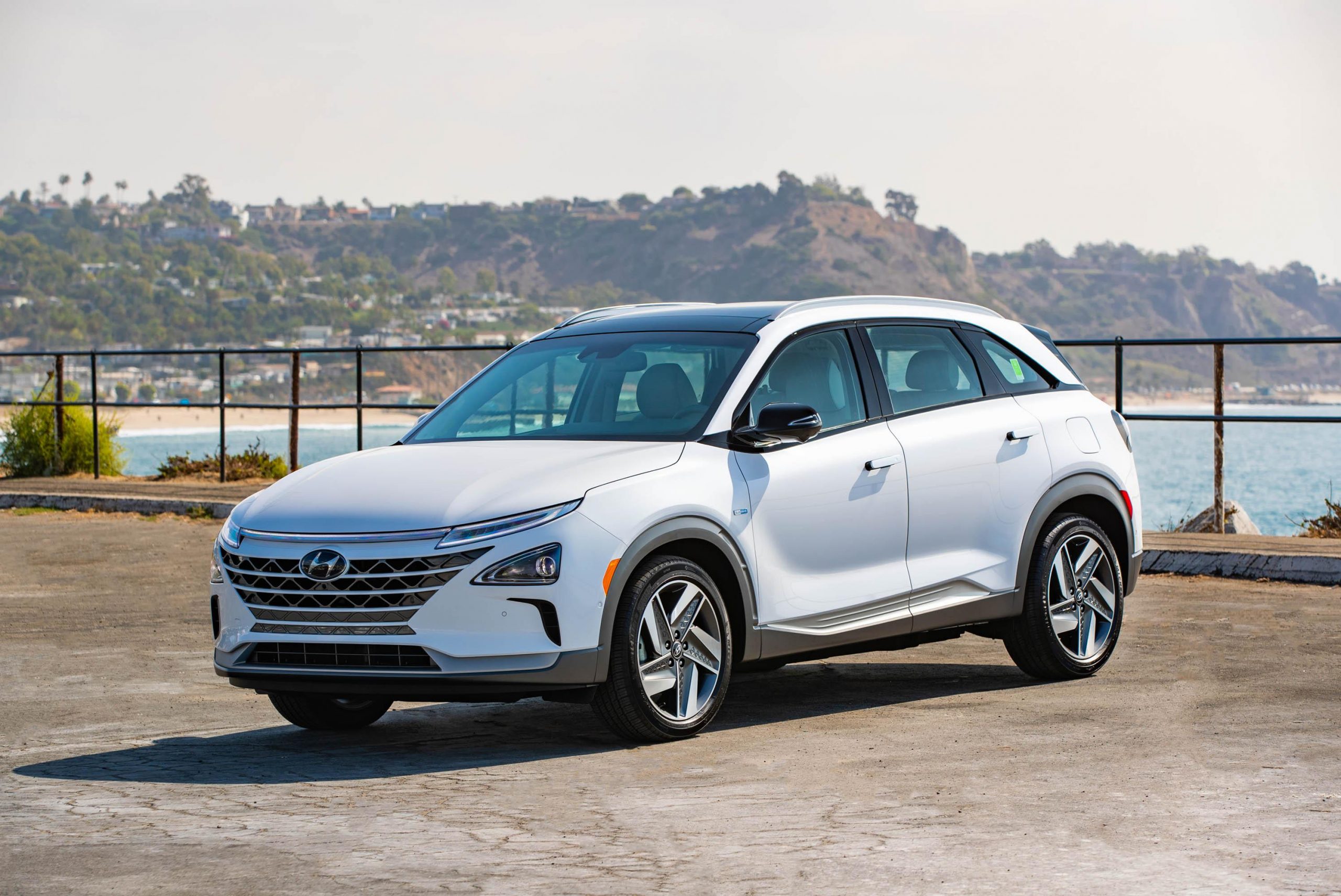 After calling Teslas a “toy” years ago, Hyundai’s belief in hydrogen is being tested

As the automotive sector transitions into the renewable age, the battle between all-electric cars and hydrogen-powered vehicles almost seems over. Yet even with the dominance of electric vehicles like the Model 3 and Model Y from American automaker Tesla, veteran automakers such as Hyundai are still hoping that hydrogen vehicles could eventually find their momentum.

It is, however, not that easy. As noted by former Hanwha Investment & Securities Co. analyst Ryu Yeon-wha, who works as a green energy mobility consultant, Hyundai has gone “too far and invested too much money on hydrogen cars to stop now.” “Just two years ago, an official at Hyundai told analysts that ‘we do not make a toy like Tesla.’ They told people battery-powered electric cars wouldn’t be able to travel for more than 150 kilometers, while hydrogen cars are advantageous because of the longer-range driving,” the green energy mobility consultant said.

Indeed, it would likely be difficult for Hyundai to dub Tesla’s electric cars as “toys” today, considering the sheer dominance of the Model 3 and the Model Y in the auto segment. Both vehicles have managed to break into the general auto sector, with CEO Elon Musk even noting that the Model Y has the potential to become the best-selling car in the world, period, beating vehicles like the ubiquitous Toyota Corolla. Pure electric cars have greatly improved over the years as well, and their weaknesses against hydrogen cars are becoming less and less notable.

Hydrogen cars like the Hyundai Nexo remain a work in progress. A Bloomberg report recently cited the experience of Song Young-jin, a 38-year-old sales manager in Euiwang city, South Korea, who purchased a Hyundai Nexo, a hydrogen-powered SUV, in March 2020. Being encouraged by Hyundai’s advertising for the vehicle, the sales manager bought the SUV, but only a few months into the vehicle’s ownership, Song was exasperated.

Even if South Korea is one of hydrogen cars’ most successful markets, the Nexo owner still had to drive 50 km (40 miles) every week to the nearest hydrogen station to refuel his SUV. Song also looked in dismay as the value of his hydrogen vehicle in the second-hand market crashed on a used car site by about $1,000 a month. The maintenance cost for parts like the hydrogen tanks of the Nexo also proved substantial. These experiences ultimately encouraged Song to buy a pure electric car next time.

“I liked the hydrogen car itself—it’s quiet, and charging takes just 5 minutes, faster than an electric car. But refueling stations are lacking, and the maintenance costs [for parts such as hydrogen tanks] are huge, which is probably why they’re so cheap in the used-car market. Next time, I’ll buy electric,” Song said.

Hyundai has no intention of abandoning its hydrogen car programs, though Hyundai Motor Group Chairman Euisun Chung, since he took the company’s reins last year, has taken steps towards full electric cars. The company’s sales figures seem to speak for themselves. While the company expects to sell more hydrogen cars in the future, the fact remains that in South Korea from January through September this year, Hyundai sold about 6,400 Nexos domestically while exporting 875. Hyundai’s battery-powered cars, on the other hand, sold 87,000 units over the same period globally, as per data from Hana Financial Investment.

After calling Teslas a “toy” years ago, Hyundai’s belief in hydrogen is being tested