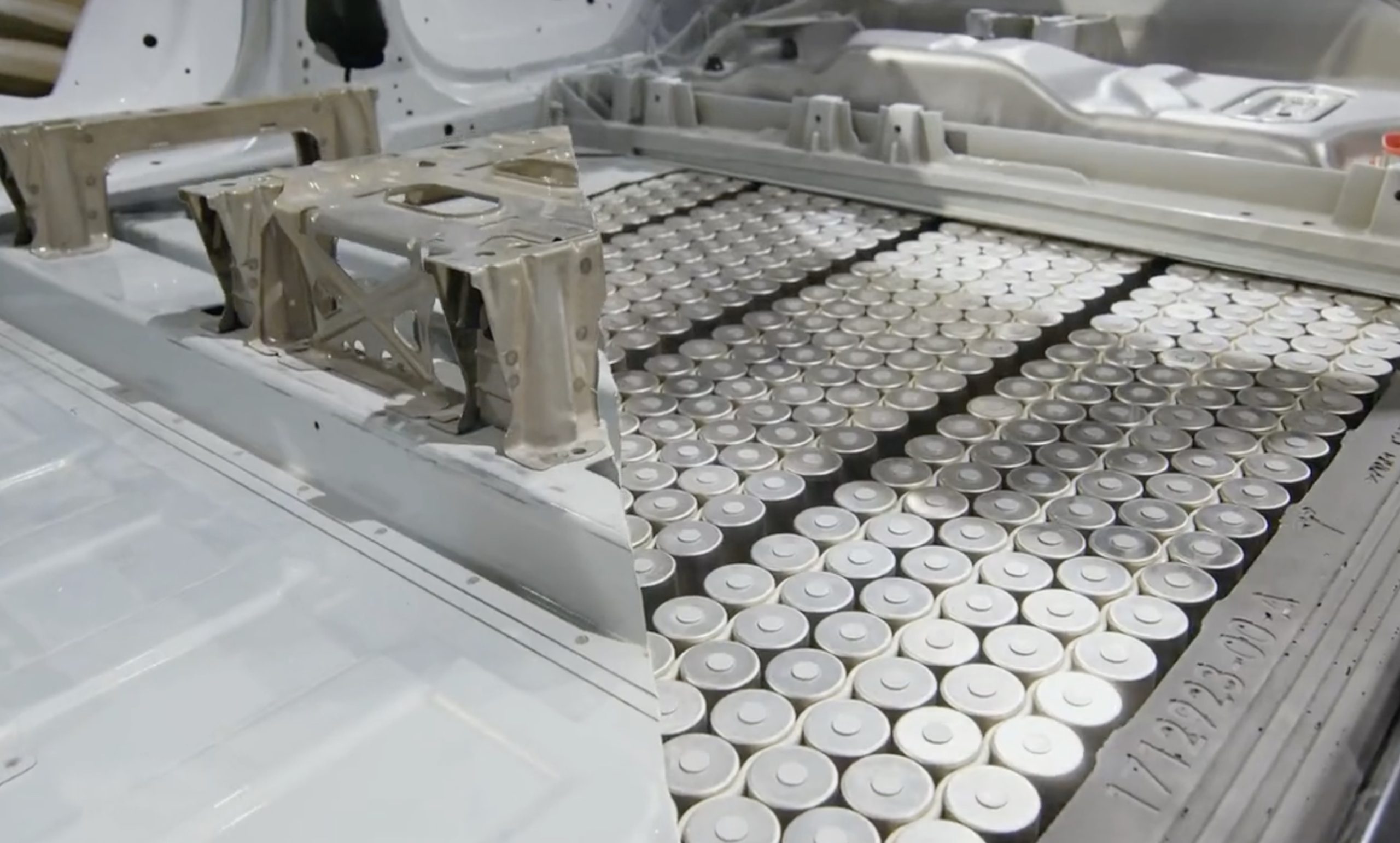 Tesla representatives present at the public meeting emphasized that the proposed lithium refining facility in Nueces is a step toward sustainable energy. During their presentation, Tesla representatives said that the facility would not produce lithium batteries the conventional way to limit waste production and pollution. Tesla’s lithium battery production process would also use less water.

Tesla faced similar challenges with Giga Berlin’s water supply and consumption. The company managed to refine its production process at Giga Berlin and ended up needing less water than its permits stated by the time the factory in Germany started assembling vehicles.

The facility Tesla plans to build in Nueces County will handle battery-grade lithium hydroxide refining processes for battery production in North America. It will also conduct battery materials processing, refining, and manufacturing, along with ancillary manufacturing operations. As such, it will probably consume less water than a full-blown Tesla gigafactory.

“For this facility, the needs are fairly small, compared to an industrial facility, many industrial facilities that exist here, so what we’ve been told from the water authority, now I don’t have the facts and figures of what exactly is needed, but we’re happy to get that to you,” said Patel.

Do you live in Nueces County? What do you think of Tesla’s lithium refining facility? Contact me at maria@teslarati.com or via Twitter @Writer_01001101.