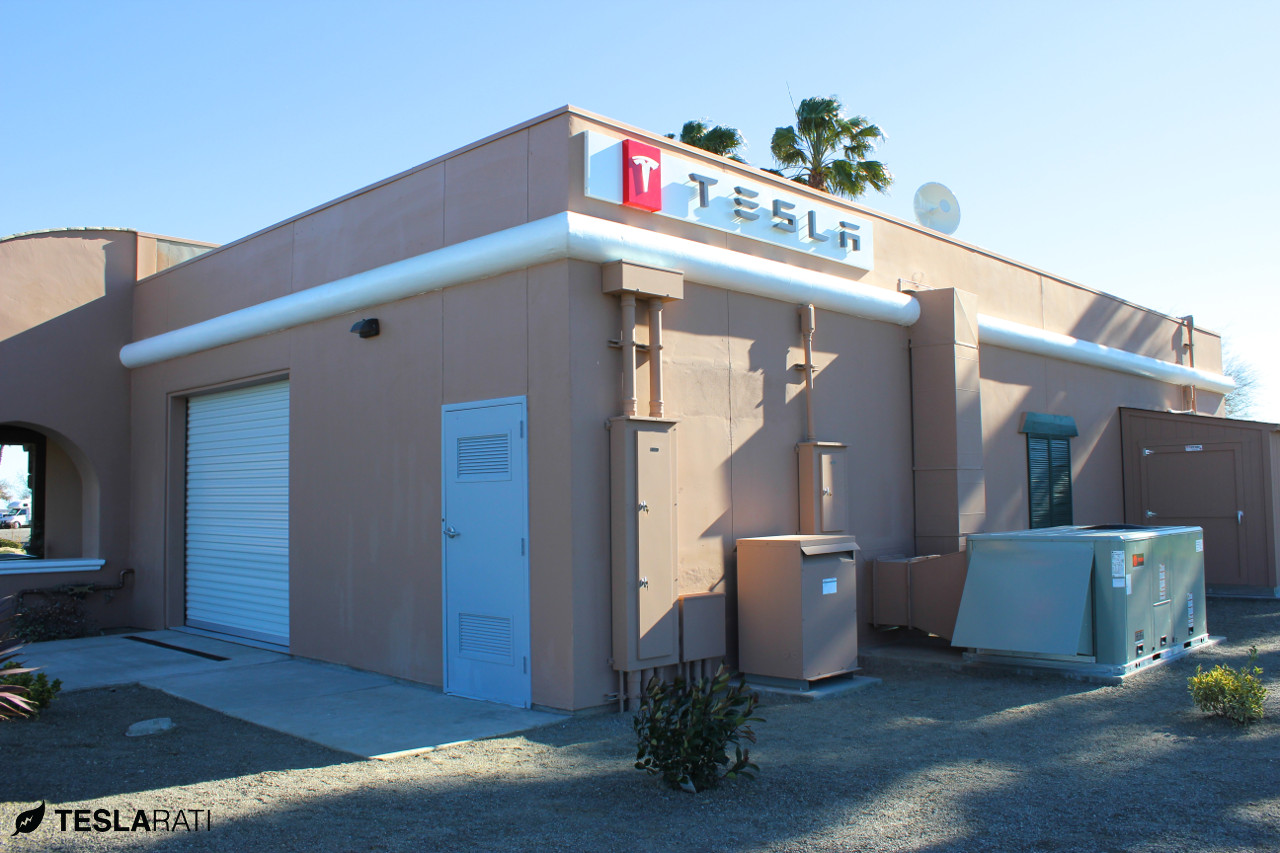 Tesla’s Harris Ranch Battery Swap Station in Coalinga, Calf., is running at full-capacity according to a recent post on Tesla Owner. The blogger owns a Tesla Model S and recently tested the battery swap facility on a trip to Southern California.

Tesla Owner writes in “Battery Swap” on July 1:
The swaps are available seven days a week from around 9am to 5pm. When I called, the swap station was already quite booked for the next couple of weeks. I managed to schedule a trip by driving down on a Friday and returning on a Monday. No slots were available on the weekend and only two slots were available on that Monday. The station appears to be quite busy for the foreseeable future.

“Based on what we’re seeing here (battery swap stations), it’s unlikely to be something that’s worth expanding in the future, unless something changes,” Musk says. “For the Superchargers, as we’ve said in the initial press release, the Superchargers are free. It’s basically free long distance for life, forever.” Musk also has stated that longer ranges in future battery packs should eliminate the need for more battery swap stations.

The entire battery swap process takes about 7 minutes and costs approximately $80 dollars. The service is a nice convenience for a driver pressed for time as the following post discusses. Model X Reservations on the Rise?
Model X reservations are moving upwards according to a TMC discussion thread, with a global total of 27,393 reservations through May 2015. The total net reservations after taking into account cancellations is at 23,150 for the cross-over vehicle according to TMC’s Wiki page. One would think the cancellation number would be bigger, considering the length of time reservation holders have been waiting. (I know someone who’s been waiting three years). Tesla mentioned about 20,000 reservations at the end of 2014, so it looks like the moderate press attention in 2015 has helped with reservations.

Also, Tesla could be getting some cosmic timing for the Model X release. If the Model X release goes well in September, Tesla should receive another large boost in media attention leading into the holiday season. Not bad. As Edmunds reported 2012:

Tesla won’t have the incentives, but positive media reports and a second luxury offering should open consumers’ eyes.

*Any other Tesla owners using the battery swap station?