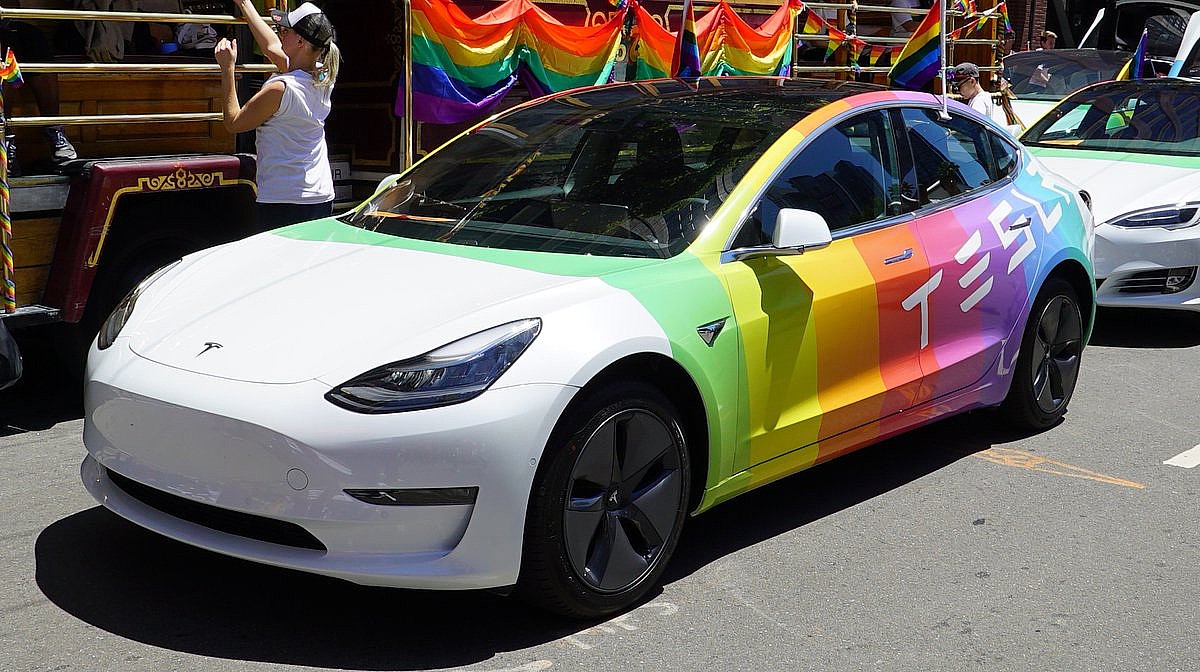 The results of the Human Rights Campaign (HRC) Foundation’s 2019 Corporate Equality Index (CEI) are in, and Tesla is listed once more among the best companies for LGBTQ workers in the United States. Tesla’s rankings in the 2019 CEI marks the fifth time that the electric car maker has been lauded by the HRC.

The HRC Foundation’s CEI report analyzes how the country’s leading companies are advancing policies and practices to protect and help workers that are members of the lesbian, gay, bisexual, transgender and queer (LGBTQ) community. This year, 571 businesses earned a perfect 100 score in CEI’s rankings. These companies were designated by the HRC Foundation as Best Place to Work for LGBTQ Equality for their efforts on behalf of their LGBTQ workers. Tesla is among these companies.

In an announcement, HRC President Chad Griffin noted that businesses which are adopting LBGTQ-friendly policies and initiatives are not only helping their local workers in the United States; they are also making it a lot easier for LGBTQ employees who work offshore. This is true for companies such as Tesla, which employs a team of employees that span multiple countries across the globe.

“The top-scoring companies on this year’s CEI are not only establishing policies that affirm and include employees here in the United States, they are applying these policies to their global operations and impacting millions of people beyond our shores. Many of these companies have also become vocal advocates for equality in the public square, including the dozens that have signed on to amicus briefs in vital Supreme Court cases and the more than 170 that have joined HRC’s Business Coalition for the Equality Act. Time and again, leading American businesses have shown that protecting their employees and customers from discrimination isn’t just the right thing to do — it’s also good for business,” Griffin said.

Tesla scored a perfect rating in several key metrics of the CEI. Among these include equal health coverage for transgender individuals, equivalency in same and different-sex spousal medical and soft benefits, and policies that actively prohibit the discrimination of employees based on their gender orientation. Tesla also received a perfect score for using suppliers that are owned by individuals that are members of the LGBTQ community.

Tesla and Elon Musk have always been supportive of the LGBTQ community. This was highlighted last year when Elon Musk bluntly shut down a Twitter user who complained about Tesla’s participation in a Pride Parade. Musk was quick to issue a rebuttal, telling the homophobic Twitter user that “you will really hate that Tesla scored 100/100 four years in a row on LGBTQ equality.” Musk added an extra takedown for good measure, writing “Don’t buy our car if that’s a problem. People should be free to live their lives where their heart takes them” in another response. The homophobic user’s offending tweet was subsequently deleted.

The HRC Foundation’s full 2019 CEI report could be accessed here.