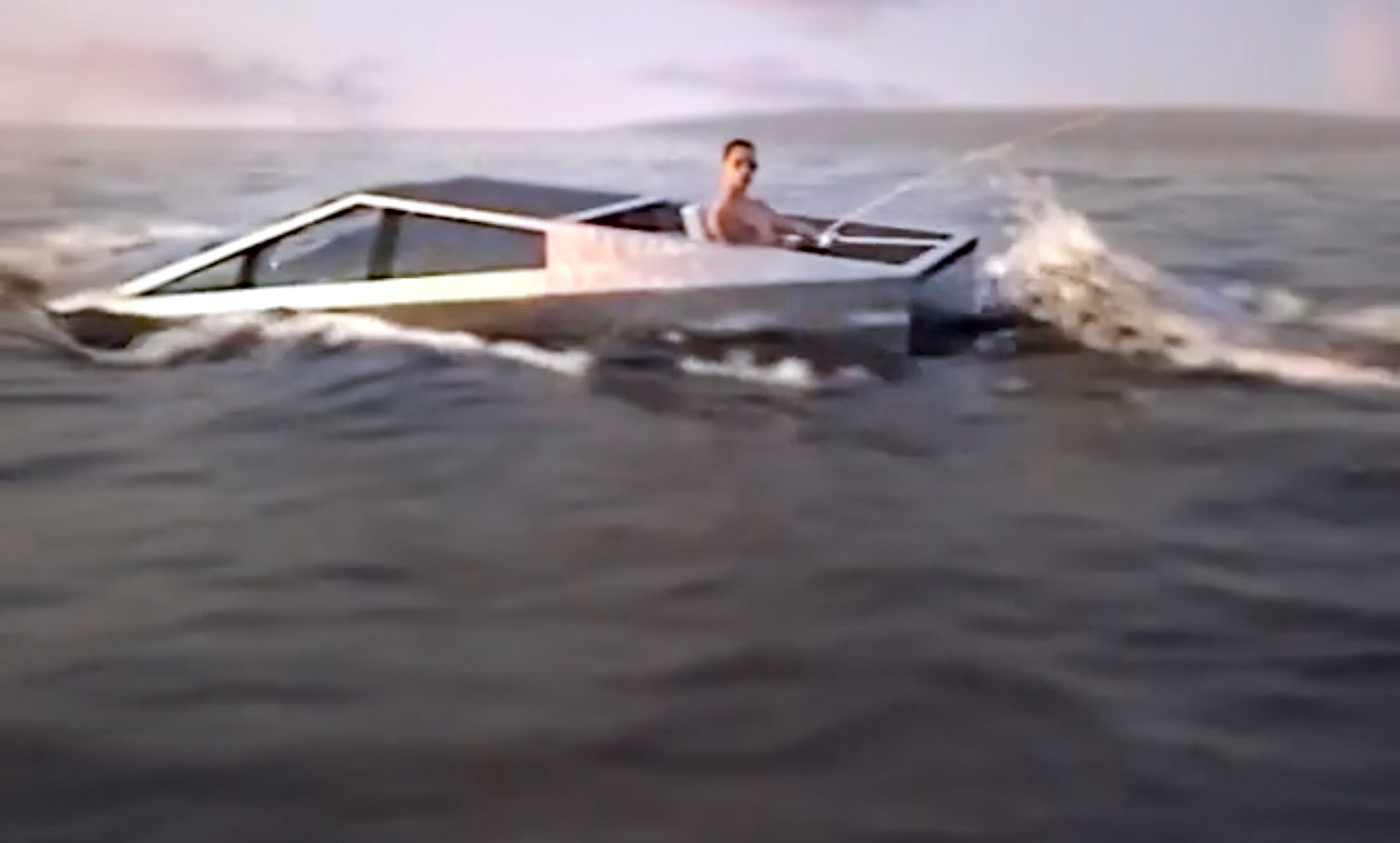 Update: 8:53 PM EST: Bloomberg reported Tesla did not file this application, but it was instead filed by a fan named Jerome Eady. Tesla had no knowledge of the filing, according to the report.

Tesla has quietly registered to build electric motors intended for non-land vehicles, according to the United States’ Patent and Trademark Office.

Initially spotted and reported by Electrek, Tesla applied and submitted paperwork to the USPTO on December 29, with the trademark application describing the electric automaker’s plans to potentially develop and build motors for airplanes and boats:

The application was accepted and is currently undergoing processing as of December 31, which is the last update the USPTO website describes.

Looking over the past two years, CEO Elon Musk has hinted toward several non-road vehicle applications that Tesla could potentially explore. After Teslarati reported on the expansion of Gigafactory Texas last year, Musk told us the purpose was to begin working on the ecological paradise surrounding the property. Musk went on to detail the potential development of an electric boat that visitors could use to float on the Colorado River, which runs directly through Austin.

Additionally, Musk has hinted that the upcoming all-electric pickup, the Cybertruck, would be waterproof and hold enough capability to travel across the South Bay and Brazos Santiago Pass between Starbase and South Padre Island in Texas.

Of course, patents and trademarks can take years to work through the system, so there is no timetable on when Tesla could possible implement these designs into either present or future products. However, Musk has hinted toward several unorthodox travel methods for Tesla vehicles, including a potential hovering capability with the Roadster.