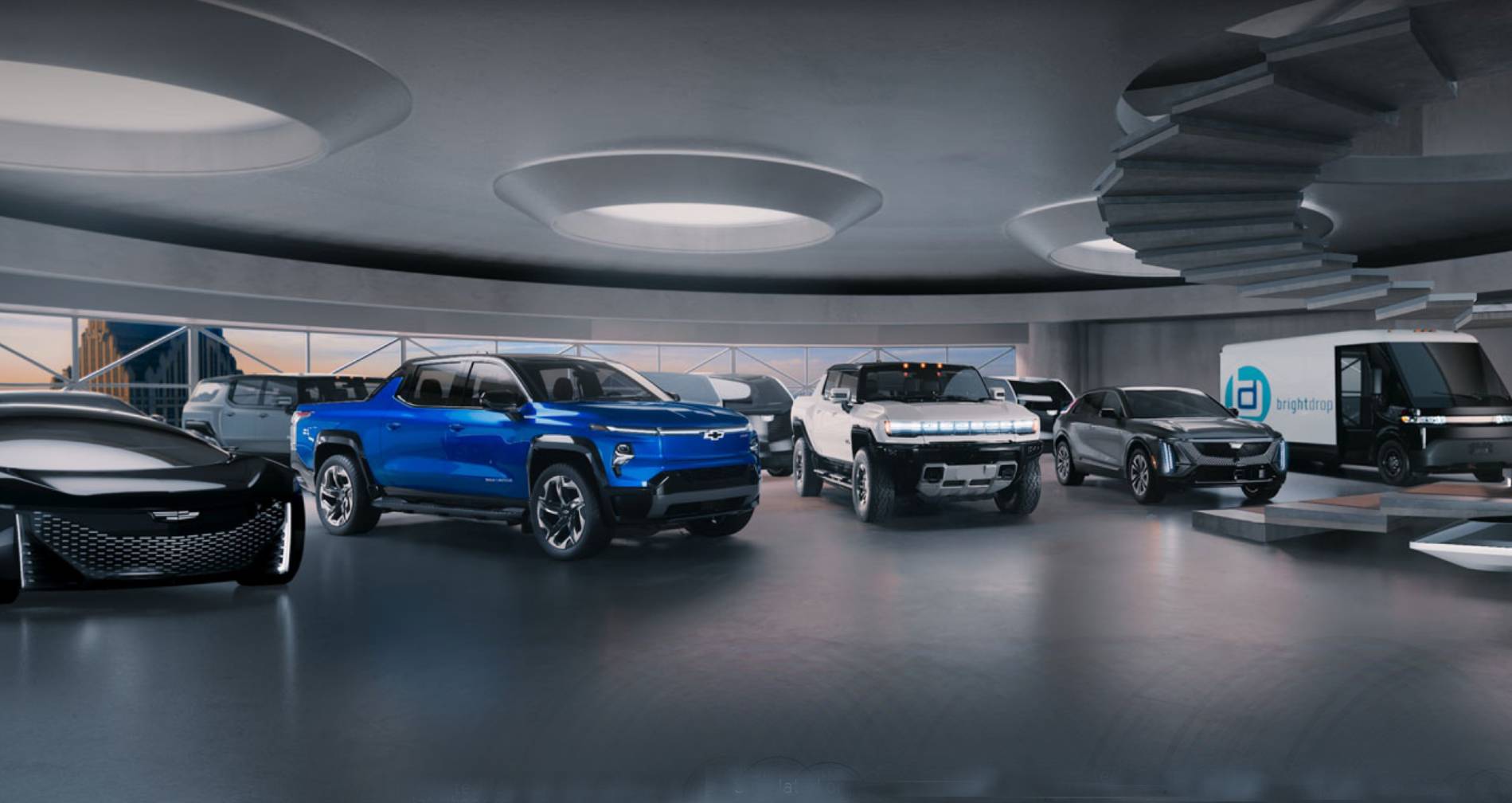 GM becomes top automaker in the US, but its EV sales lag competitors

General Motors (GM) has announced its Q4 auto sales, showing that it has become the top automaker in the United States for 2022.

As General Motors has quickly fallen behind traditional and up-and-coming rivals alike regarding EV sales, specifically Tesla, Hyundai/Kia, and Ford, it has moved towards more electric models and production. As the company has become the largest auto seller in the United States, it has finally begun its electrification process with more gusto.

According to GM’s press release, the auto group sold 16,108 Chevrolet Bolts/Bolt EUVs, 86 Cadillac Lyriqs, and 72 GMC Hummer EVs. And while the company’s two newest offerings, the Lyriq and the Hummer, were far from volume sellers, its Chevy Bolt is quickly becoming the “EV of the people” as it is now one of the most affordable and popular offerings on the market in the U.S.

Other achievements noted on GM’s press release include becoming the #1 automaker for customer loyalty, maintaining its rank as the #1 pickup truck maker (combining sales of its pickup truck offerings) for a 9th straight year, and several achievements from its EV van subsidiary Brightdrop. The electric van maker increased its fleet sales by 101% in Q4 alone, marking the best year for GM commercial sales since 2006.

GM also included details on its electric vehicles moving forward. “General Motors is a global company focused on advancing an all-electric future that is inclusive and accessible to all,” the press release begins. “At the heart of this strategy is the Ultium battery platform, which will power everything from mass-market to high-performance vehicles.”

The press release concludes the electric section by stating, “GM plans to build on this momentum in North America in 2023, growing EV market share with nine EV models on sale, including the Chevrolet Bolt EV and Bolt EUV, which was the bestselling mainstream EV series in the third and fourth quarter.”

GM plans to bring three new EV models to the United States in what it calls “the industry’s most popular segments.” This includes the Chevy Silverado EV pickup, the Chevy Equinox EV SUV, and the Chevy Blazer EV SUV. Furthermore, GMC will introduce a parallel full-size electric pickup, the GMC Sierra EV, while Cadillac will continue to electrify with its most expensive and luxurious model, the Cadillac Celestiq.

As General Motors takes a new position at the top of automakers in the U.S., some argue that they gain a unique responsibility to expand access to electric vehicles to the masses as quickly as possible. And while the company is introducing a series of new vehicles that average consumers can be excited about and even afford, now is the time for the General to put up or shut up.

GM becomes top automaker in the US, but its EV sales lag competitors