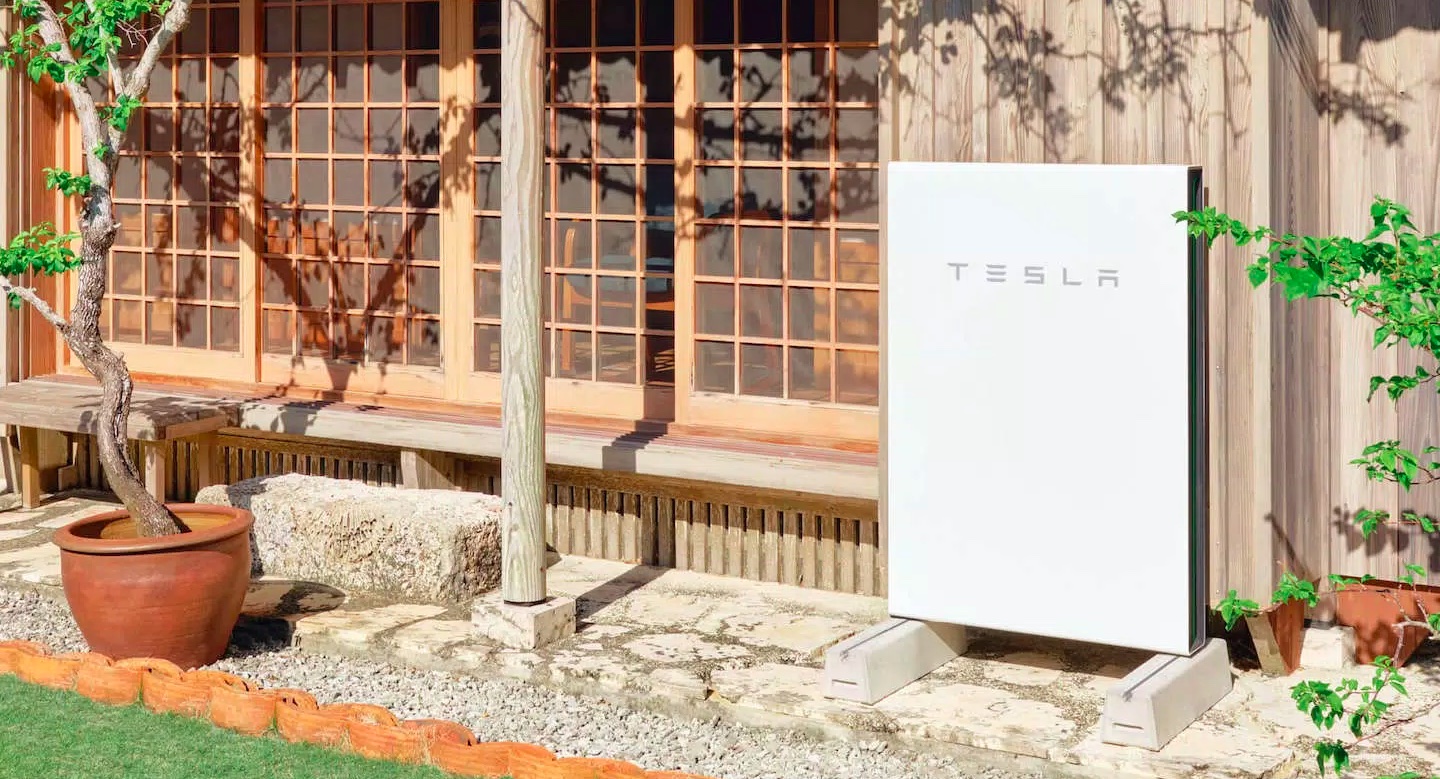 Tesla is quietly building another virtual power plant in Japan

It appears that Tesla’s energy business is hitting its stride. In a recent blog post, Tesla Japan shared some insights about its virtual power plant (VPP) in Miyakojima, located in Okinawa Prefecture, Japan. The electric vehicle maker included a video that features some key insights from homeowners who are part of the VPP program.

Tesla’s video of the Miyakojima virtual power plant showcased several Powerwall owners, some of whom highlighted that the area attracts a substantial number of tourists every year. With this in mind, having an uninterrupted power supply even when grid power goes down is invaluable. “During typhoons, lights are available, refrigerators are usable as usual. What could be better than that?” one Powerwall owner said.

Other Powerwall owners noted that the idea of sharing stored energy with each other as a community is something that is quite noble. Apart from this, the use of home battery units like Powerwalls helps keep the environment safe. With the accelerating use of renewables, some Powerwall users in the area are optimistic that the nature around the island, including the oceans, could be restored.

Tesla Energy is a sleeping giant. Elon Musk said as much in the past when he noted that Tesla Energy could very well be larger than the company’s automotive business. While Tesla Energy still tends to take a backseat to the company’s EV division, it is making a lot of headway. Just recently, for example, about 2,600 homeowners in Tesla’s California VPP helped the state’s grid by providing up to 18 MW of power.

Watch a video of Tesla Japan’s Miyakojima VPP below.

Tesla is quietly building another virtual power plant in Japan