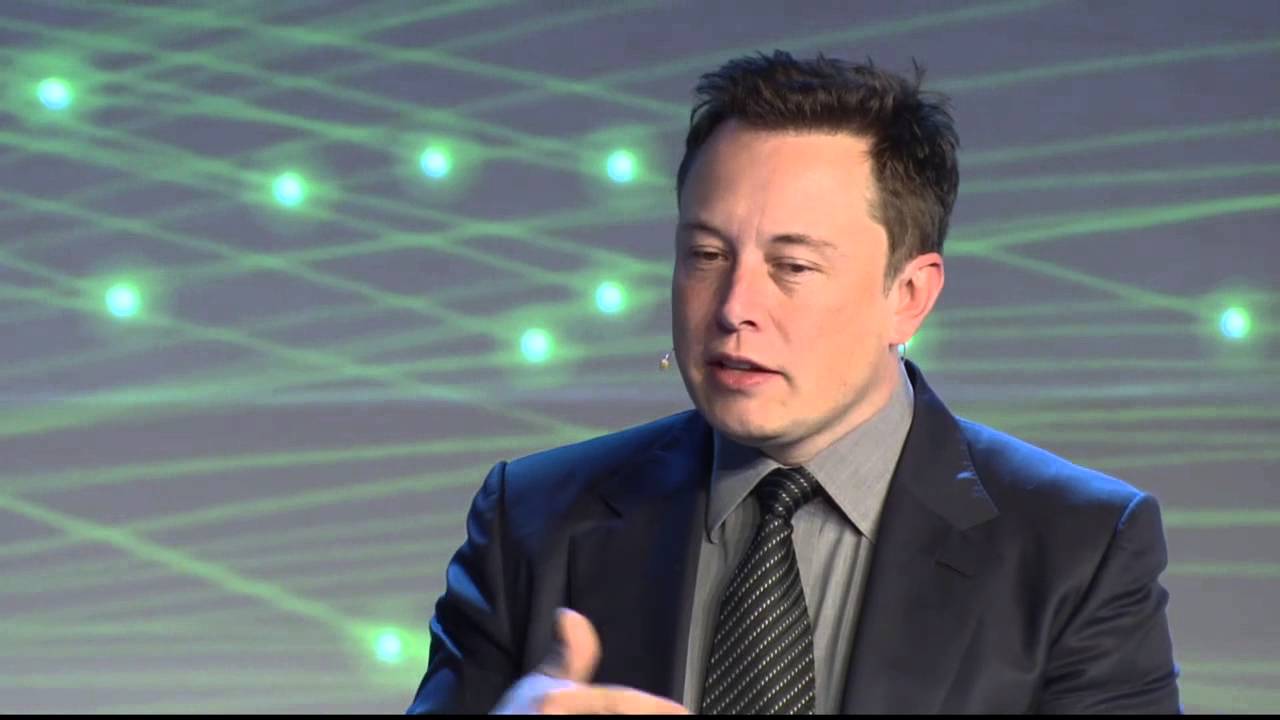 Technoking of Tesla Elon Musk to speak at ONS Conference

Tesla’s Technoking Elon Musk is scheduled to speak at the ONS 2022 Conference along with a few world leaders and energy company CEOs. The conference will take place from August 29 to September 1, 2022.

The ONS Foundation is a nonprofit organization that facilitates discussions and collaboration on energy, technology, and innovation. The nonprofit says that it believes that the “the sustainable energy future must be built on the shoulders of the oil and gas industry.”

Elon Musk will join Opening Session: Trust on Monday, August 29 from 11 am to 1 pm local time. The ONS session description reads as follows:

“The world is facing shortage of energy as the transition to sustainability and net zero is starting to get traction. In contrast to general wishes and political aspirations, the consumption of oil, gas, and coal is still growing, while unrest also excludes more energy from the market. The global economy represents 80 percent of global energy consumption, and the emissions are on track to a 3.5 degrees scenario.”

“To pass the tipping point and pick up pace in the energy transition, it is up to our industry to design, build and realize security of supply and a sustainable energy future. The gap between aspirations and reality must be solved.”

“Across countries, industries, traditions and culture, we need trust and a common ground to push the world forward. To build peace and answer the big questions of our time we need ambitions, faith and capability. From international diplomacy. From investors. From the young generations.”

Along with Elon Musk, several others will be speaking including world leaders and oil company CEOs. The full list of speakers:

In 2014, Elon Musk also spoke at the ONS Conference. You can watch the video below.

Technoking of Tesla Elon Musk to speak at ONS Conference