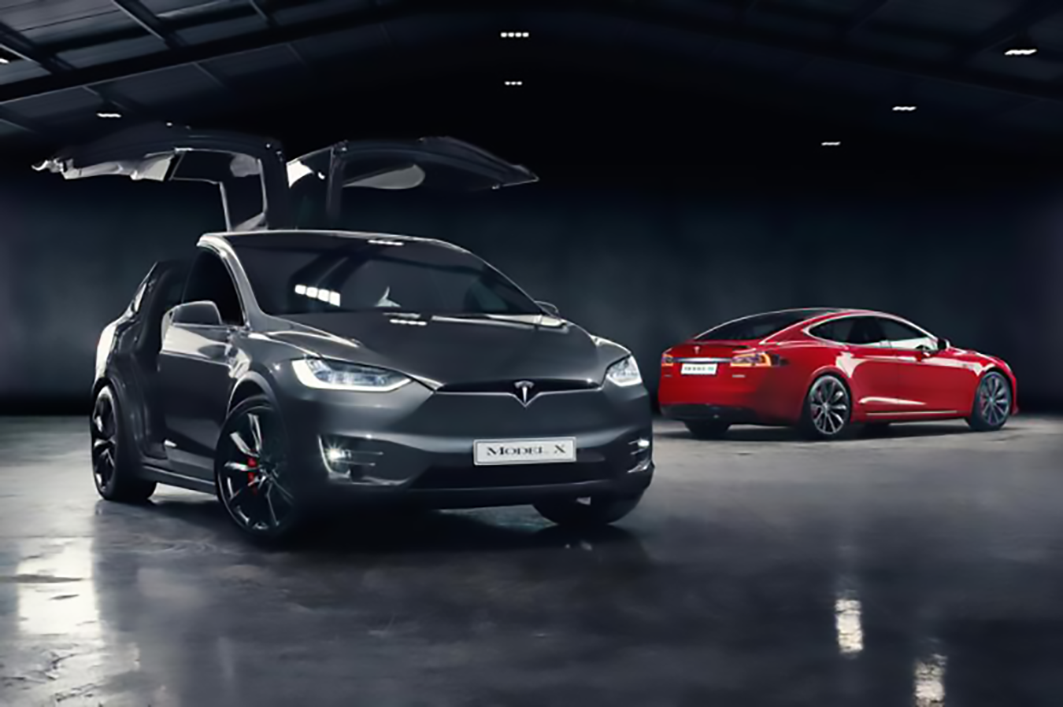 Tesla is more than a car company, it’s an agent of change [Video]

Famed Apple analyst turned Venture Capitalist, Gene Munster at Loup Ventures, recently attempted to answer Wall Street’s burning question — isn’t Tesla just another car company? Munster’s answer: “Tesla is not (just) an automaker. Nor is it (just) a battery, solar, or software company. Tesla is an agent of change. Its mission is to accelerate the transition to sustainable energy – and its story is about engineering a different future. Each move the company makes lends itself to a higher-order goal, and, as you zoom out, the picture becomes clearer.”

Elon Musk took a uniquely Silicon Valley approach to building the company. “Tesla, like others in technology today (e.g., Amazon), is attacking non-tech sectors with a thoughtful, albeit unconventional, commercialization plan. If your goal was to accelerate the world’s transition to sustainable energy, you might get a degree in chemistry or electrical engineering, go on to study environmental engineering or law, assert yourself as an expert in the field, create an interest group, lobby congress, get approved to test a project; you get the picture.”Munster elaborates, “Tesla seems fine with investors and the public thinking they are an automaker. Musk knows that his ambitions to manufacture electric vehicles, develop autonomous driving software, double the world’s output of lithium-ion batteries, be the largest solar panel installer in the U.S., and modernize energy production, storage, and consumption, must be executed in steps, each building on the last.” 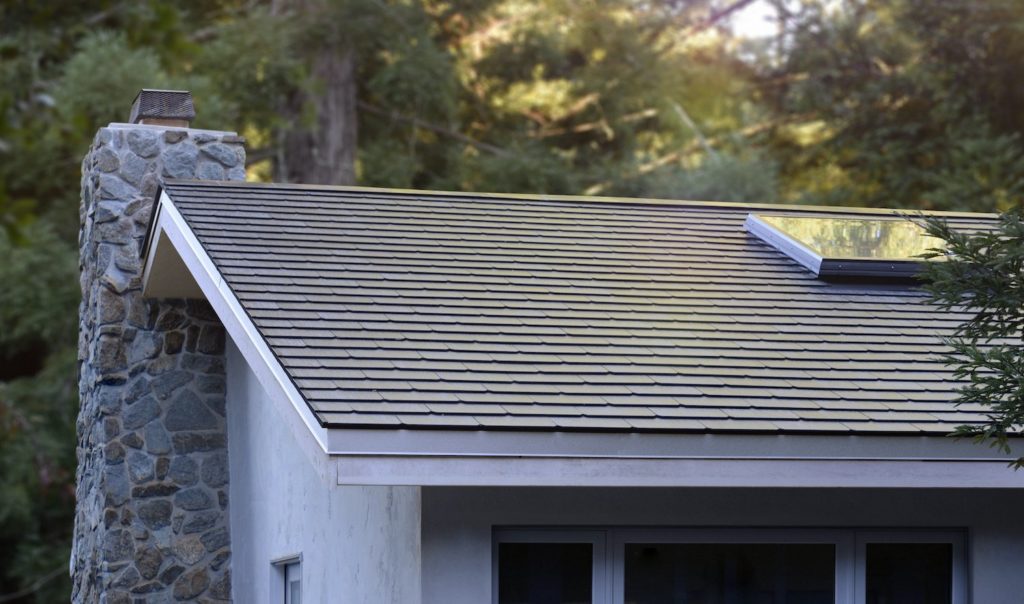 But, Musk’s approach is wholly different: “Tesla, however, figured that [the] most efficient way to exact the greatest change is with a consumer-facing, product-focused approach. Maybe people would drive an electric car if it were faster, safer, and sleeker than the one they owned. Maybe people would put solar roofs on their homes if they looked great and were more durable than traditional materials. People are drawn to better products; not [only] to intangible environmental and sustainability benefits.”

That said, Munster notes that Tesla’s “goal is not to help the rich save on their energy bill or give them a fun car to drive… There is no agenda or desire to sell to wealthy customers only – it is a necessary step in the economics of scaling up operations.” He cites co-founder and CTO JB Straubel who said, “we work incredibly hard every chance we can to reduce cost. Most of our effort is focused on how do we reduce cost so that we can grow volume and reach a broader customer base.”

Each of Elon Musk’s disparate initiatives for the company are simply, “Tesla’s building blocks to reengineering the future.” Munster concludes, “The faster Tesla reaches economies of scale in its existing businesses, the sooner we could see Tesla tackle these important issues, extend its operations to their fullest potential and, most importantly, further accelerate the transition to sustainable energy.”

Tesla is more than a car company, it’s an agent of change [Video]