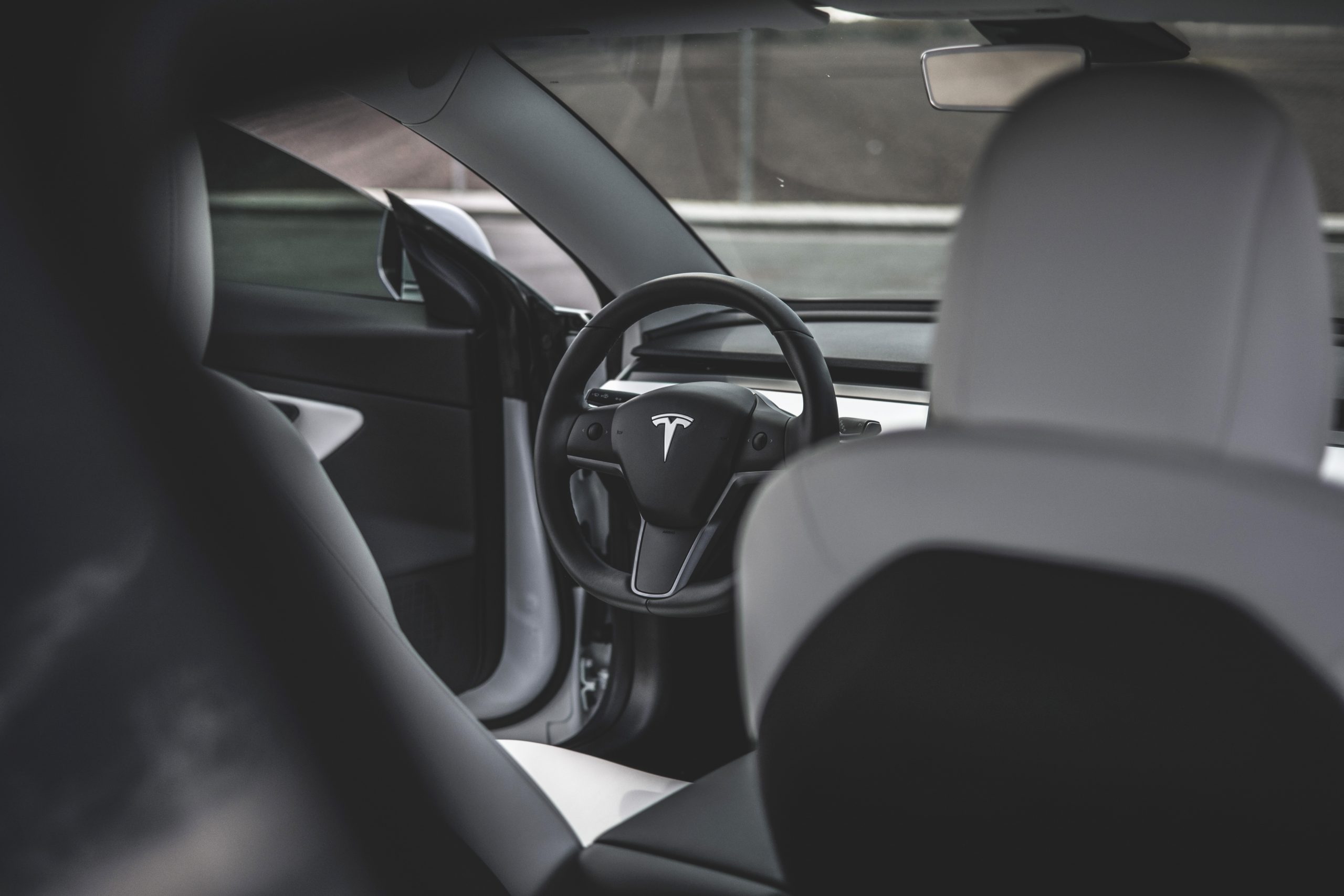 Two murder suspects are now facing a potential natural life sentence after they were caught following a failed attempt at carjacking a Tesla. The failed carjacking attempt allowed the police to catch up and apprehend the suspects, who were fleeing with a 6-year-old in tow.

Chicago police spokesperson Ray Hanania noted that 23-year-olds Matthew Givens and Cortez Hudson have been charged with murder and attempted carjacking for an incident that transpired last Wednesday. The duo initially fled using a red Nissan Sentra, before trying to transfer vehicles by carjacking a Tesla.

Before their failed carjacking attempt, Givens and Hudson had allegedly fired multiple rounds into 21-year-old Jawaun Davis, who was reportedly part of a rival gang. The two men headed to Davis’ location using a red Nissan Sentra that belonged to Hudson’s mother. Remarkably, the car had a third occupant—Hudson’s 6-year-old brother.

After striking Davis with multiple rounds, the attackers fled. The event was recorded on surveillance video from several businesses nearby. Several witnesses also saw or heard the attack.

The Nissan Sentra was eventually flagged by an Oak Lawn officer who observed that the car was driving erratically. Instead of pulling over, Givens and Hudson fled, weaving in and out of traffic and traveling through multiple jurisdictions. The duo got onto Interstate 294 and exited at 95th Street with the police still in pursuit.

Police briefly lost sight of the Nissan Sentra, though they quickly located it as the two men got out with the 6-year-old. This was when Hudson approached a Tesla owner who was showing his vehicle to a friend. Hudson pointed a firearm at the Tesla owner, informing him that “This is a carjacking.” The Tesla owner and his friend promptly moved away.

In an email to the Chicago Tribune, Hanania stated that this was where Hudson and Givens ended up being caught. “The Tesla owner was threatened, and he left the vehicle to the carjackers, (but when Givens and Hudson got in the car, they were unable to) figure out how to get it started. (That delay) allowed police to catch up with them and arrest them,” the spokesperson wrote.

Being unable to operate their carjacked Tesla, Hudson and Given lost time. The pair was caught and arrested minutes after the failed carjacking attempt.

In a statement on Friday, prosecutors noted that the two men have been charged with murder and attempted carjacking. In a statement to Bridgeview Court Judge Linzey D. Jones, Cook County Assistant State’s Attorney John Huff stated that the pair’s actions were carried out in a “cold, calculated, and premeditated” manner. The judge denied bail for the men in a livestreamed bond hearing on Friday afternoon.

Teslas are quite different from conventional vehicles, and they are also fitted with features that make them pretty tough to steal. Reports about the incident did not specify the exact reasons why the suspects were unable able to operate the Tesla, though speculations from the EV community have suggested that the vehicle might have had its PIN to Drive feature activated. The suspect attempting to drive the Tesla might have left his seatbelt unbuckled as well, resulting in the vehicle automatically remaining in Park.