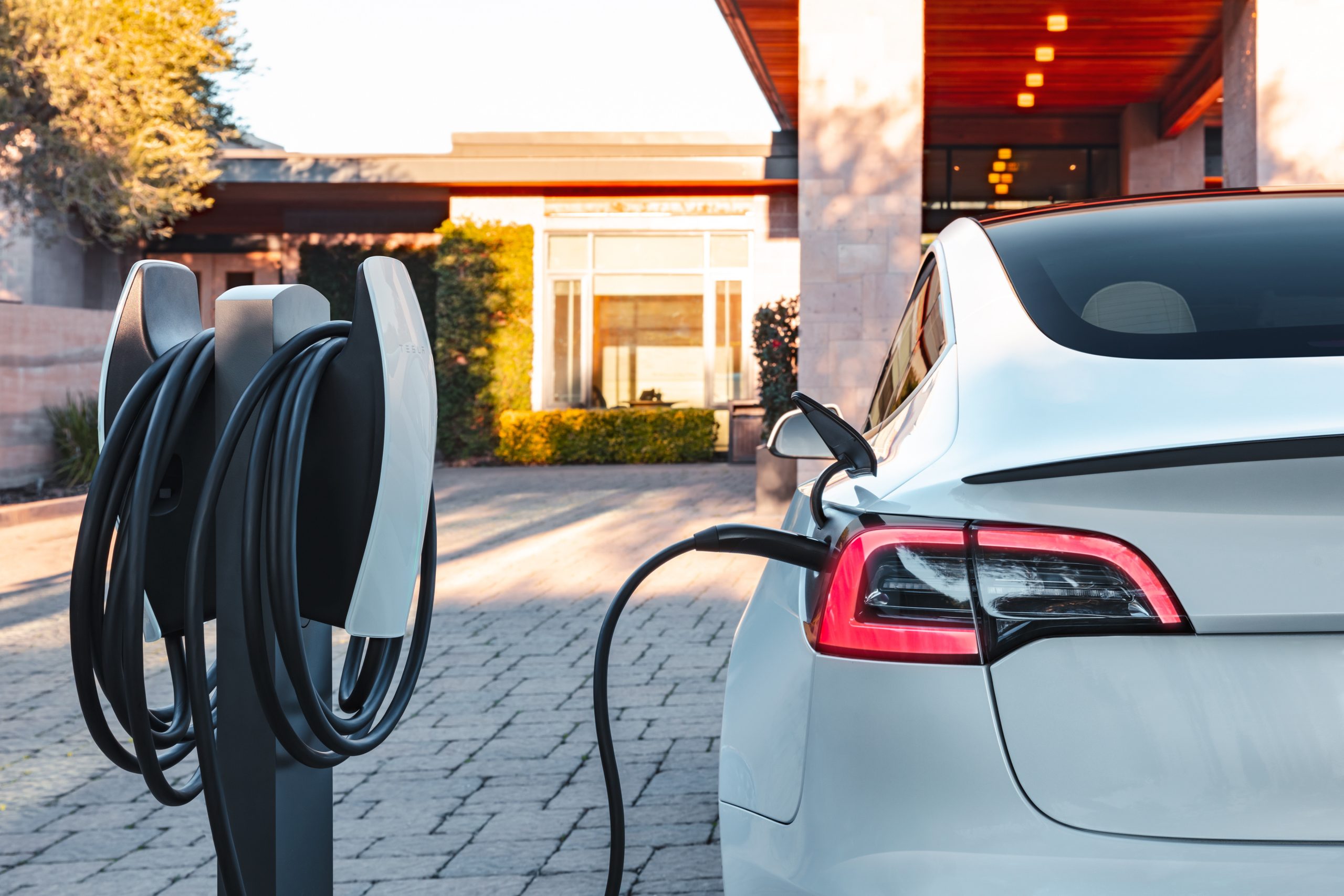 Tesla is partnering with electric vehicle charging reliability platform ChargerHelp! to survey the status of various chargers in the company’s Destination Charger Network.

ChargerHelp! is an app-based dispatch and deployment system that helps to resolve issues with downed or inoperable electric vehicle charging stations. The company offers on-demand repairs and maintenance support from local workforces, which can come and service a malfunctioning EV charger in Tesla’s Destination Charger Network.

ChargerHelp! said its partnership with Tesla will start in California as the platform will survey Destination stations to provide critical data points and insights pertaining to the station’s overall performance.

Perhaps the biggest issue facing EV adoption is charger reliability. The issue pushed California Governor Gavin Newsom to write the “EV Charging Reliability Transparency Act,” a bill supported by ChargerHelp!, which could help solve most of the issues with EV charging maintenance. A study from the University of California Berkley that found that only 72.5% of chargers in the Bay Area were operable, despite having lofty plans to eliminate ICE car sales by 2035.

“Trusting that a charging station will work and knowing that if there is an issue it will be fixed in a timely manner is essential to EV drivers and paramount to the success of the industry,” Kameale C. Terry, ChargerHelp! Co-Founder & Chief Executive Officer, said.

Electric vehicle chargers are widely available and companies are working to expand their presence of piles that can support a variety of cars. Additionally, the United States has funneled billions to expanding the electric vehicle charging infrastructure, looking to build at least 500,000 additional EV chargers in the U.S., thanks to $7.5 billion in funding.

The White House has also announced over $700 million in private sector commitments for EV charging infrastructure:

ChargerHelp! was founded in 2020 and operates at a fixed monthly price per EV charging station, it said.