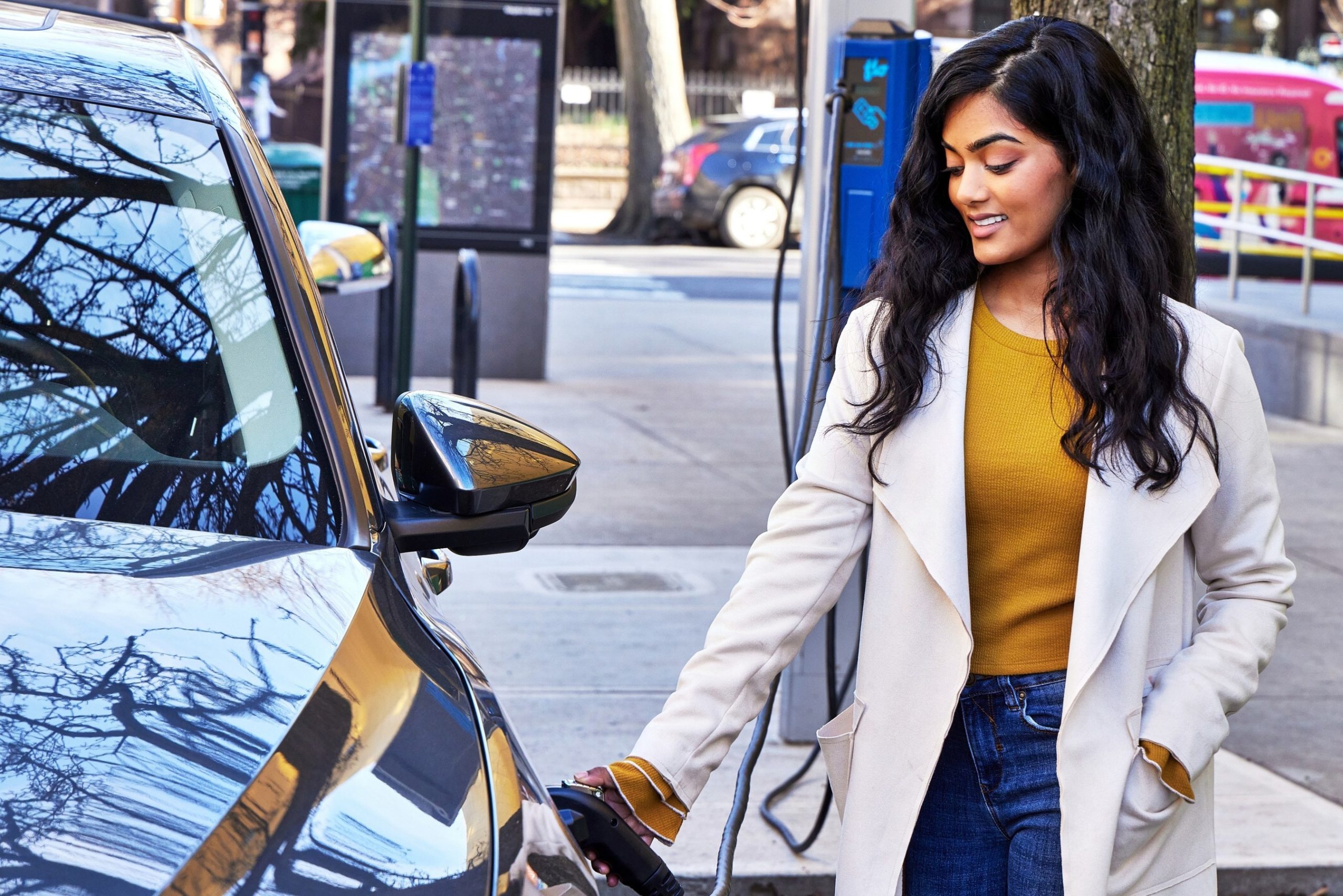 The “EV Charging Reliability Transparency Act,” a bill sponsored by FLO chargers and Chargerhelp!, has been signed into law by Governor Gavin Newsom. This law comes on the heels of a controversial study (cited in the bill) published by the University of California Berkley that found that only 72.5% of chargers in the Bay Area were operable. With the state now working to ban ICE vehicles by 2035, this unreliability is unacceptable for people living, working, and driving in the state.

California attempted to implement similar regulations last year. Still, the “Zero-Emission Vehicle Market Development Strategy” requirement was that charger operators were forced to track downtime, but they had no obligation to publish this information publicly.

The question remains; when or will California require charger operators to meet reliability requirements? With the law passed today, published data will allow customers to find the best chargers available, but it remains unclear if they will be satisfied with that.

Charger operators have maintained that they operate at far better reliability than many have claimed. Further, many operators have come out against the UC Berkley study cited in this bill. However, now is their chance to “put up or shut up.” Charger operators may prove that they don’t have a significant reliability problem or at least indicate that they are improving year over year. But with this law, they can no longer hide.