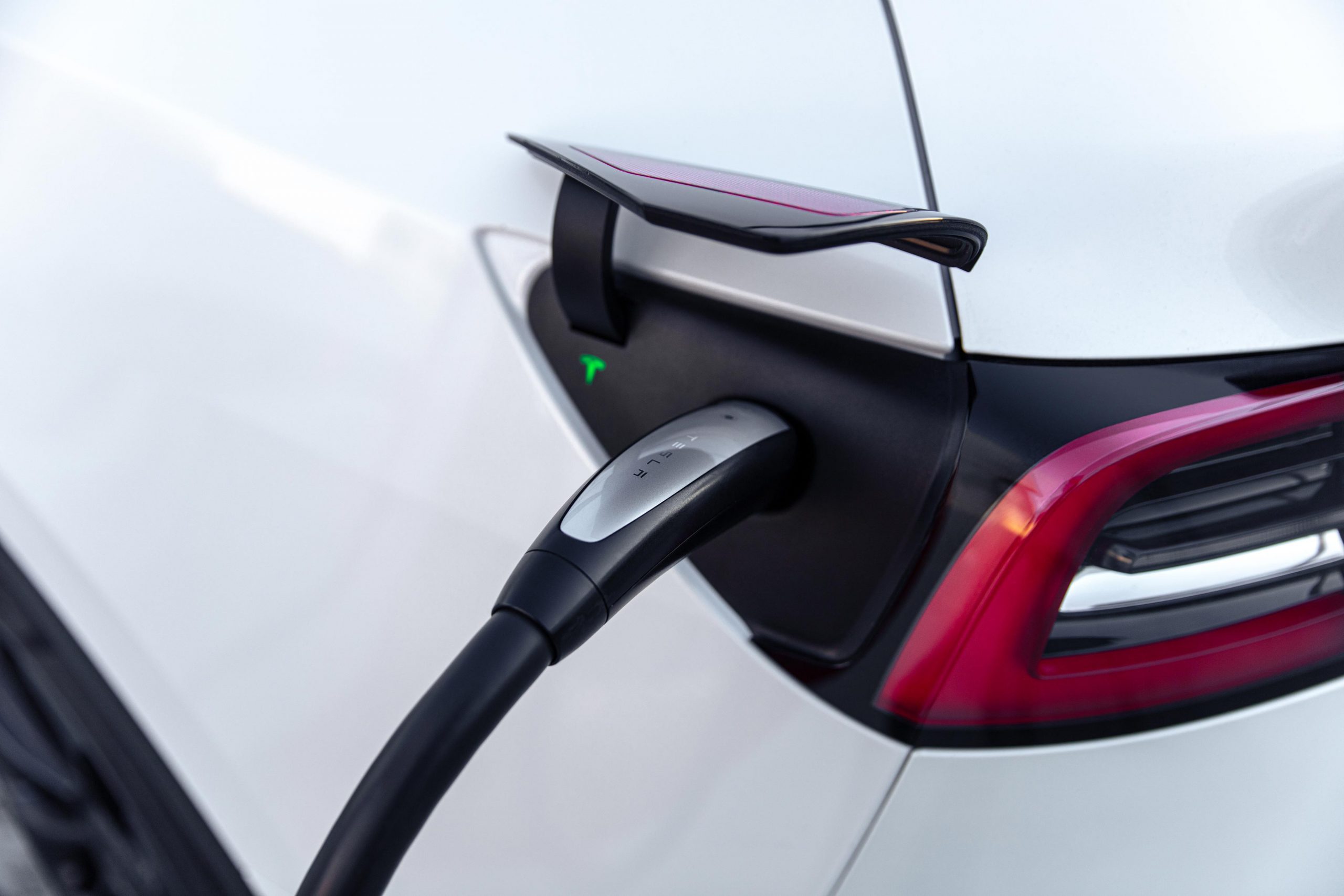 The White House detailed the breakdown of the $550 billion Bipartisan Infrastructure Deal, including a $7.5 billion cut to fund the manufacturing and installation of electric vehicle charging stations. It would be the first-ever national investment into EV charging infrastructure in the United States and could accelerate the U.S. EV market share to be on par with China’s, which is three times as large, the White House said.

Earlier today, President Joe Biden and the Bipartisan Group came to terms on the “once-in-a-generation” investment into the United States’ infrastructure. The $550 billion deal will grow the economy, enhance competitiveness in sectors like EVs, create domestic jobs that pay well, and make the American economy more resilient and sustainable.

It will eventually make its way to Senate for consideration. The deal could create two million jobs annually over the rest of the decade, combating unemployment rates that have skyrocketed over the past sixteen months due to the COVID-19 pandemic. As Americans fight to restore the economy through regular employment status and an increased labor force, the White House is looking to unload the multi-hundred billion dollar budget into public transit, including the passenger rail, bridges, clean drinking and wastewater, high-speed internet access, and electric vehicle infrastructure, including clean energy transmissions and electrifying school and transit buses across the country.

The bill’s main focus with expanding the EV infrastructure is evidently with the expansion of charging. The White House highlights the U.S.’ lagging EV market share statistics than that of China, which has become a hotspot for electric vehicle manufacturers, including Tesla.

“U.S. market share of plug-in electric vehicle (EV) sales is only one-third the size of the Chinese EV market. The President believes that must change. The bill invests $7.5 billion to build out a national network of EV chargers,” the White House wrote. President Biden highlighted this during a speech at Ford’s assembly plant in Dearborn, Michigan, in May. “Right now, China is leading in this race. Make no bones about it. It’s a fact,” Biden said about China’s EV tech and battery cell efficiency. While China isn’t leading in terms of EV tech or battery cell capabilities like Biden said, the country is undoubtedly adopting electric powertrains at an alarming rate, making it one of the EV sector’s strongest suitors in terms of market share.

The bill would set aside $7.5 billion to build out a national network of electric vehicle chargers. “This is the first-ever national investment in EV charging infrastructure in the United States and is a critical element in the Biden-Harris Administration’s plan to accelerate the adoption of EVs to address the climate crisis and support domestic manufacturing jobs,” the White House added. The chargers are likely to be placed along heavily traveled highways that would be advantageous for long-distance travel and in communities for additional charging options in residential and commercial locations. However, the funding would have a “particular focus on rural, disadvantaged, and hard-to-reach communities.”