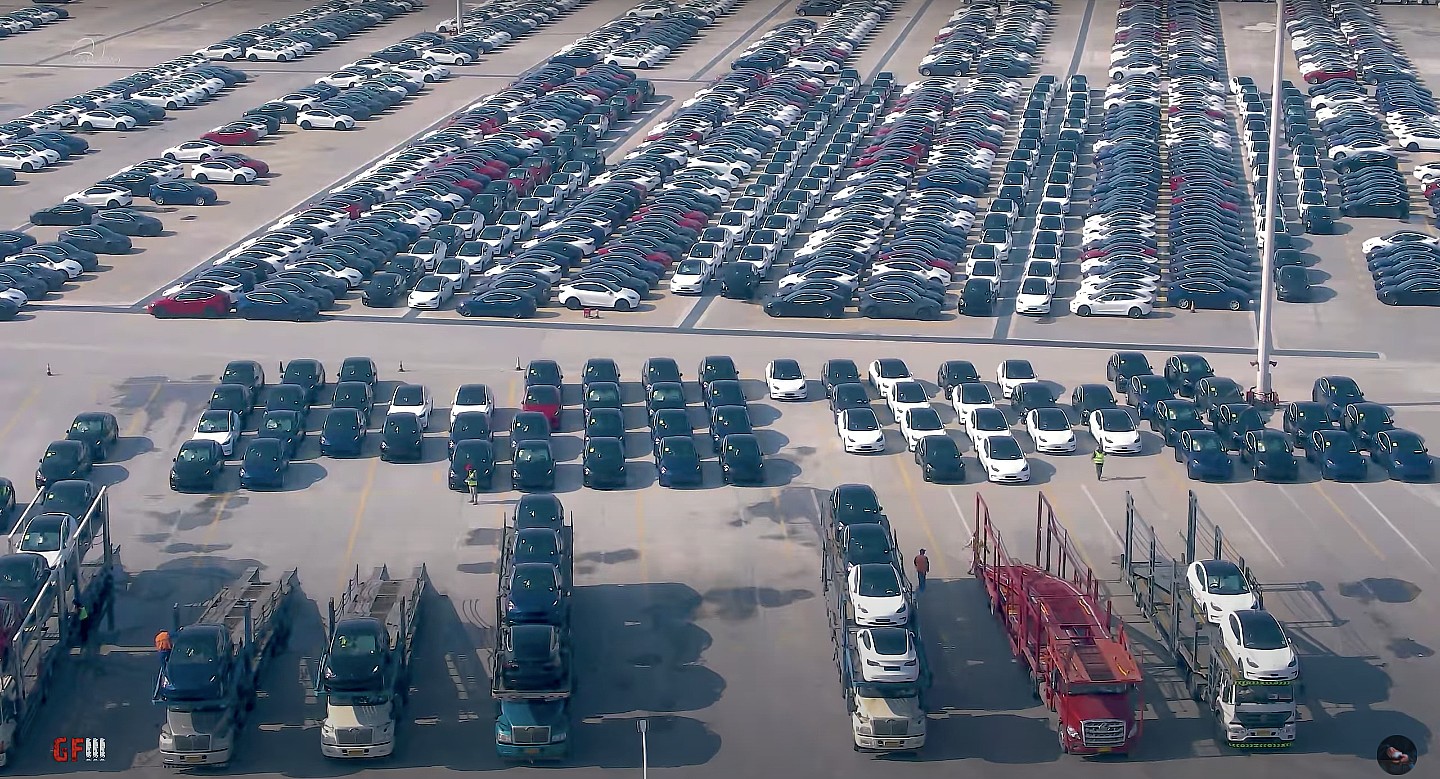 In what could be described as a show of strength in the local auto market, Tesla China’s wholesale numbers for December totaled 70,847 vehicles, up 197.6% year-over-year and up 34% from November 2021. Among this number, a whopping 70,602 electric cars were sold locally, while 245 were exported abroad.

The figures were posted recently by the China Passenger Car Association (CPCA), and they are quite impressive. November 2021’s wholesale figures were already excellent at 52,859 units, so ramping this number even further in December was definitely no small feat. Tesla China’s raw production figures for the past month have not been posted as of writing, but if it is anywhere close to the company’s wholesale numbers, then the EV maker would have achieved an annual run-rate of over 800,000 vehicles before 2021 ended.

While the extremely low export numbers for Tesla China in December may be quite surprising, it should be noted that the company typically focuses the first half of every quarter on vehicle exports. Thus, it is not strange to see low local sales figures for the first months and strong domestic sales in the final month of a quarter. This was certainly the case in Q4 2021, with Tesla China posting just over 13,000 domestic vehicle sales in October and about 31,700 local sales in November.

With Giga Shanghai becoming Tesla’s primary vehicle export hub, the facility’s EV production is currently split between the domestic and international markets. This means that Tesla China has not really reached its full potential in the local electric vehicle segment yet. Over 2021, for example, Tesla’s full-year domestic sales reached 319,102 units, which is impressive in its own right. If more of Giga Shanghai’s vehicle production had been allocated for the domestic market, however, this number could very well have been higher.

Gigafactory Shanghai played a huge part in the company’s overall performance in 2021, and it definitely provided Tesla with a notable boost in vehicle production during a fairly challenging year. Despite the ongoing chip and supply chain shortage, Tesla China managed to achieve impressive delivery numbers nonetheless, which is a testament to just how hard the company works to attain its goals. The current year would likely be yet another year of milestones for Giga Shanghai, as demand for the company’s vehicles appears as strong as ever. This could be hinted at by the Made-in-China Model 3 and Model Y’s delivery timeframe, which has now been extended to 12-16 weeks for domestic customers.