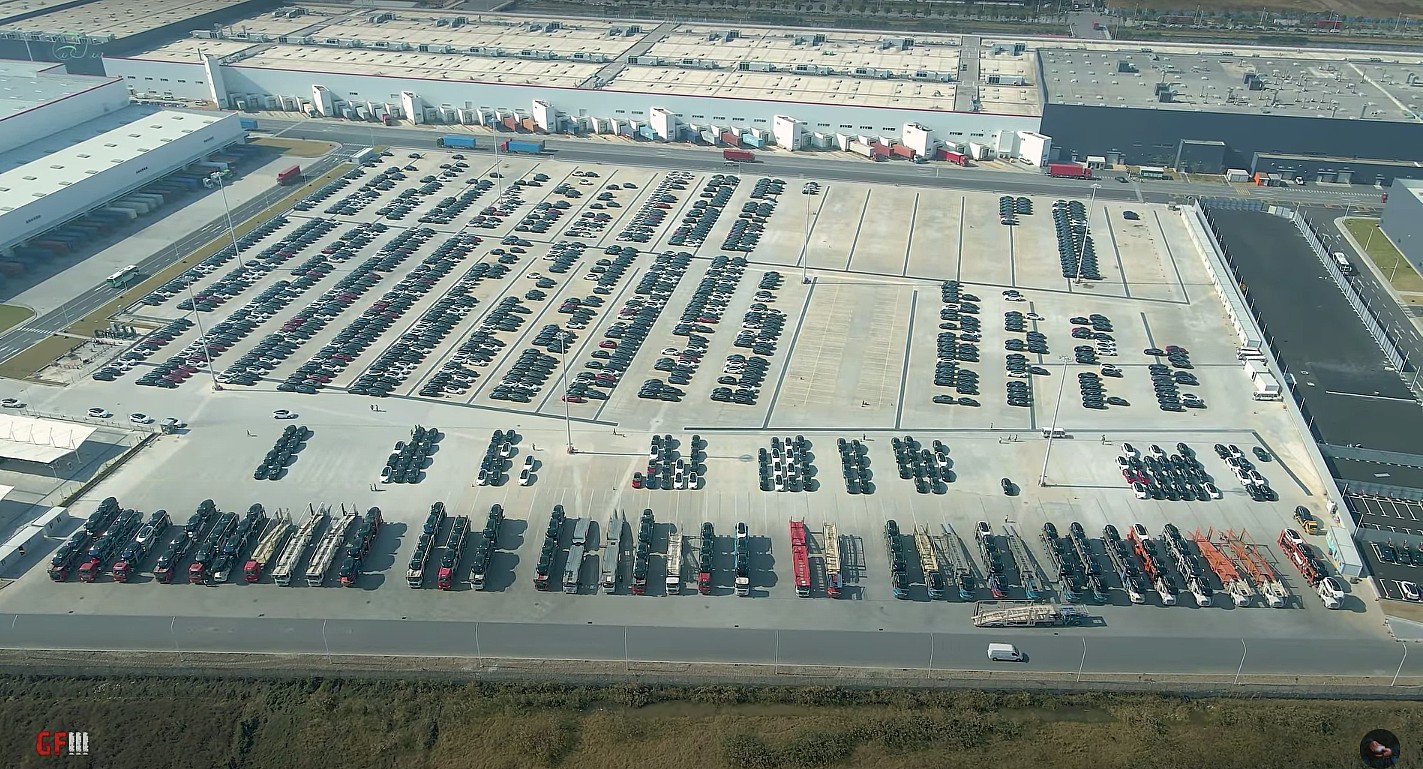 Tesla China’s November results remained quite consistent with the company’s pace last month, with the company’s wholesale figures reaching a total of 52,859 vehicles, an increase of 144% year-over-year. From this number, 21,127 units were exported to foreign territories, as per data from the China Passenger Car Association (CPCA).

Considering the momentum of Tesla China and Gigafactory Shanghai, expectations among TSLA bulls were high that the company’s wholesale figures would reach about 55k to 60k in November. But while wholesale figures and exports were lighter than expected, November’s domestic sales were a record for a mid-quarter month.

Tesla China’s apparent focus on domestic sales may prove to be a wise strategy, as the country sold 429,000 new energy vehicles in November. That’s an increase of 131% year-over-year and 17% up from October. Among this number, 343,000 were battery-electric cars like the Made-in-China Model 3 and Made-in-China Model Y. Only 85,000 were plug-in hybrids.

With only a few weeks to go in 2021, Tesla China seems to be putting in all the stops to ensure that it ends the year on a strong note. As per recent drone flyovers of the Giga Shanghai site, the electric vehicle production facility is currently a hub of intense activity. Local reports have suggested that truck drivers transporting Model 3 and Model Y from Giga Shanghai are now working around the clock to help deliver the company’s vehicles. The stream of Model 3 and Model Y coming out of the facility also seems strong and stable.

Watch a recent drone flyover of Giga Shanghai in the video below.