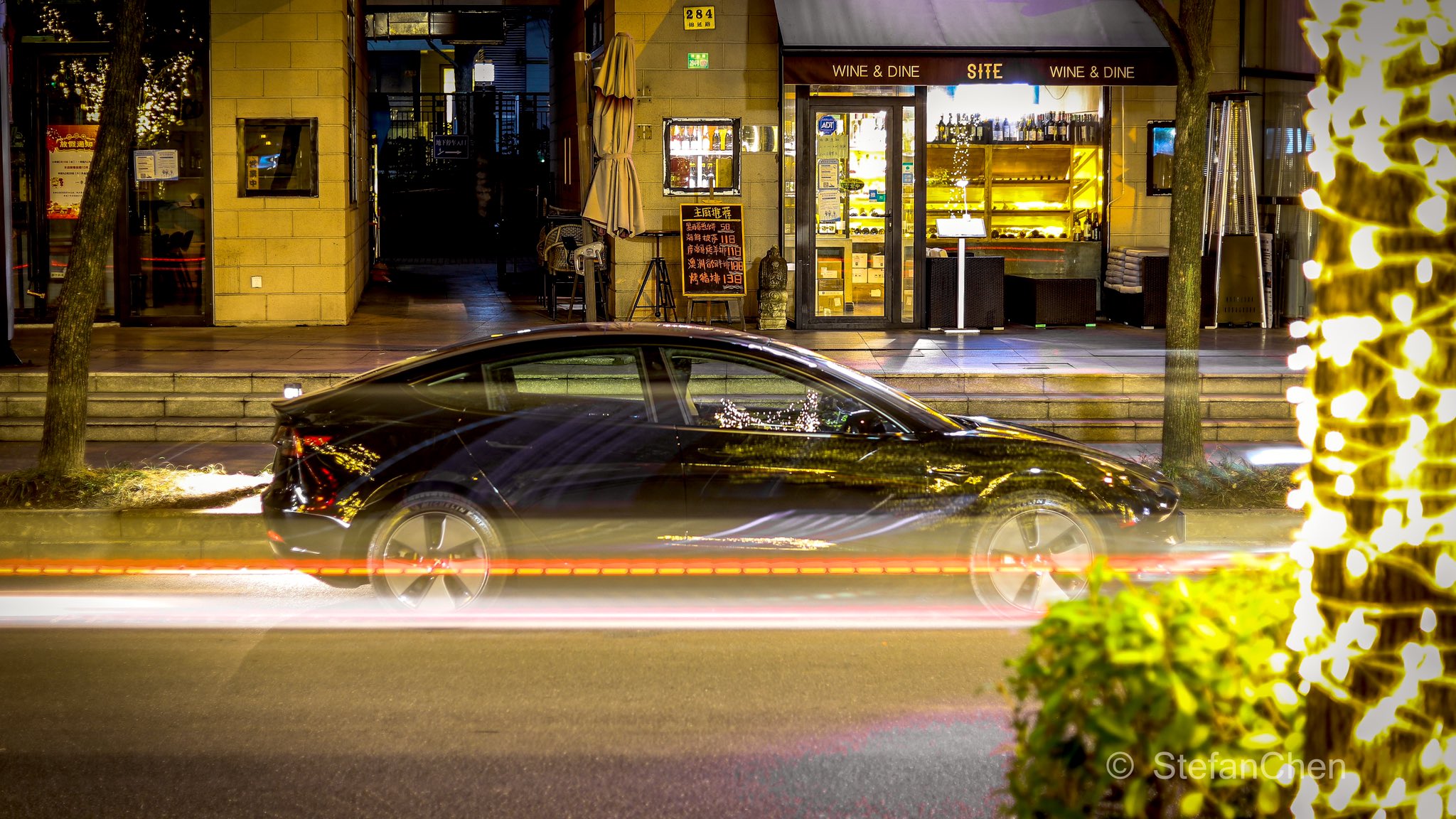 Tesla’s customer base in China continues to grow with every quarter, and with Gigafactory Shanghai still in the process of optimizing its operations, there is a good chance that the following quarters will see even more local customers take delivery of their premium electric cars in the coming months. The number of Tesla’s customers in China today is no joke, however, and their stats for the first 11 months of 2021 prove it.

On December 24, Tesla China released its year-to-date new energy contribution report for the country. According to the electric vehicle maker, over 500,000 domestic Tesla owners helped accumulate 3.72 billion km (2.3 billion miles) of mileage over the first 11 months of 2021. That distance is equivalent to about 59 journeys between the Earth and Mars when the Red Planet is at its closest.

By traveling this accumulated distance, Tesla owners in China were able to help reduce carbon emissions by 855,878 tons from January to November 2021. That’s an impressive number as well. For context, a full-fledged Gerald R Ford Class aircraft carrier from the United States military features a full load displacement of 100,000 tons. With this in mind, Tesla China’s drivers were able to reduce carbon emissions equivalent to the weight of more than eight Gerald R Ford Class aircraft carriers in the first 11 months of 2021.

Tesla drivers in China did not only help reduce the carbon emissions of the country. They were also able to enjoy significant savings when it came to operating their vehicle. As per a Gasgoo report, using Tesla’s home charging solutions helped owners reduce the cost of recharging their car to only RMB5-7 ($0.78 to $1.10) per 100 km (62 miles). That’s about 10% of the refueling cost of a comparable fossil fuel-powered vehicle. It was then unsurprising that Tesla saw a 40% rise among electric car owners who opted to have a home charging system installed in 2021.

Tesla China has been busy expanding its Supercharger Network across the country in 2021 as well. The company built more than 1,000 Supercharging stations with over 8,000 stalls in mainland China, covering a good number of capital cities and municipalities. Tesla’s Destination Chargers also increased with over 100 new sites. This brought the number of Tesla Destination Chargers in China to more than 700 locations, with over 1,800 charging piles available for consumers.