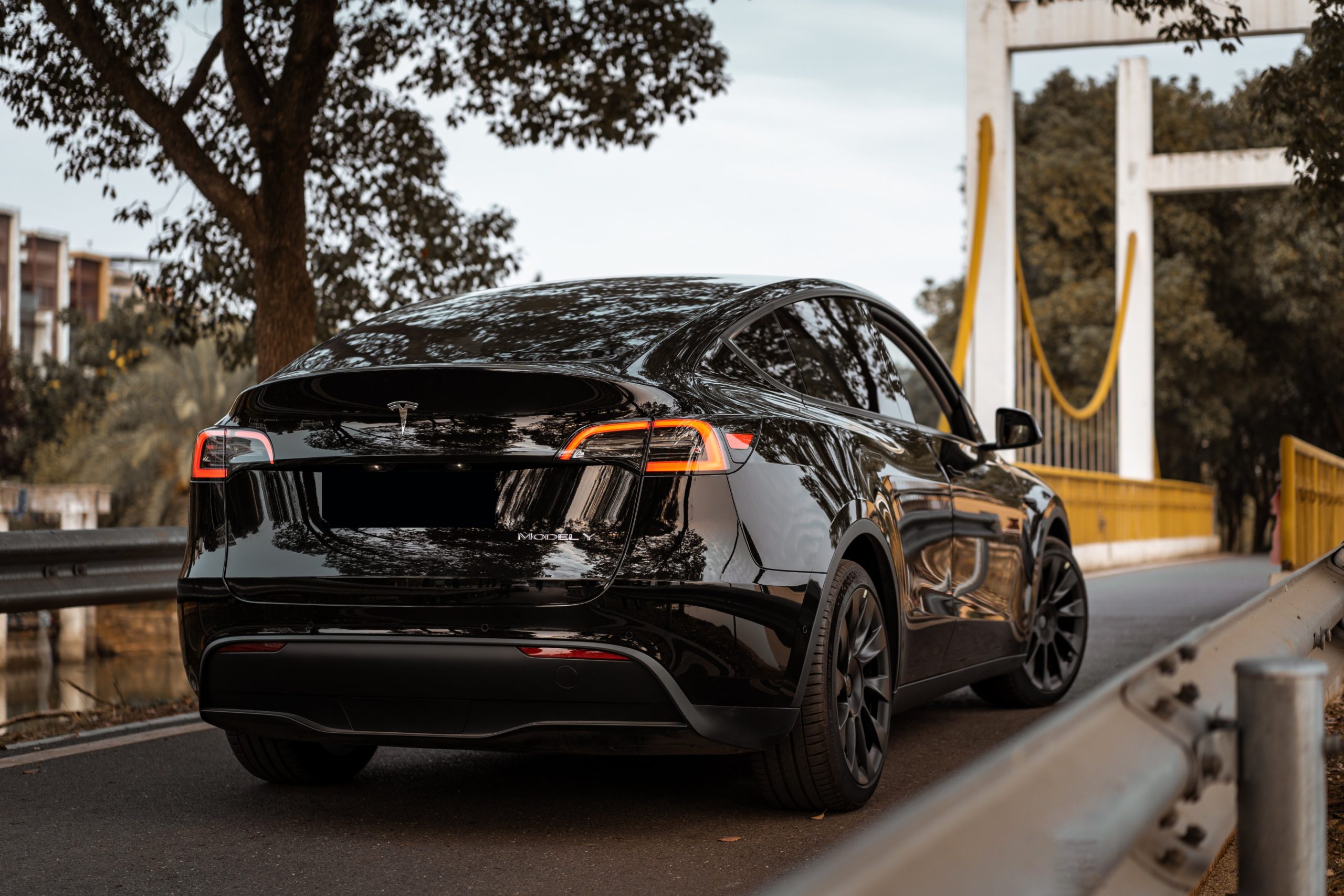 Tesla China definitely seems serious about hitting new sales records this fourth quarter. In what appears to be the company’s latest effort to boost its sales this Q4, Tesla China has rolled out additional discounts for consumers who are purchasing inventory vehicles. The new offer comes just a few weeks after Tesla lowered the prices of the Made-in-China Model 3 and Model Y.

As per a post on the electric vehicle maker’s official Weibo page, consumers who purchase an inventory Model 3 sedan or Model Y crossover this fourth quarter — and whose car insurance is from one of Tesla China’s insurance partners — could receive discounts of up to RMB 8,000 (about $1,100).

Considering that Tesla, similar to other electric vehicle makers in China, such as NIO and Xpeng, adopt a build-to-order sales model, the inventory vehicles in the new promotion might be coming from orders that have been canceled. A poster shared on Weibo about the promotion further noted that the discounted inventory vehicles may include show cars, pre-owned vehicles, or test drive units.

It should be noted, however, that customers in China who wish to take advantage of the promotion are advised to take delivery of the vehicles quickly. As per the electric vehicle maker, the RMB 8,000 discount applies to inventory vehicles that would be delivered between November 8 and November 30. The discount falls to RMB 4,000 (about $550) for inventory vehicles that would be delivered between December 1 and December 31.

During the third quarter, Tesla delivered 343,830 vehicles globally, according to information released by the company last month. Among this number, Tesla delivered 120,576 cars in China, according to data published by the China Passenger Car Association (CPCA). A Form 10-Q filed last month also revealed that Tesla’s revenue from China in Q3 2022 was $5.13 billion, or about 24% of the company’s overall revenue for the quarter.

Tesla China seems determined to hit record highs this fourth quarter. Apart from the recently announced discount for inventory vehicles, Tesla China has also reduced the prices for the Model 3 sedan and Model Y crossover. The company also resumed its referral program, which incentivizes owners to promote the company to their respective circles for several notable perks.