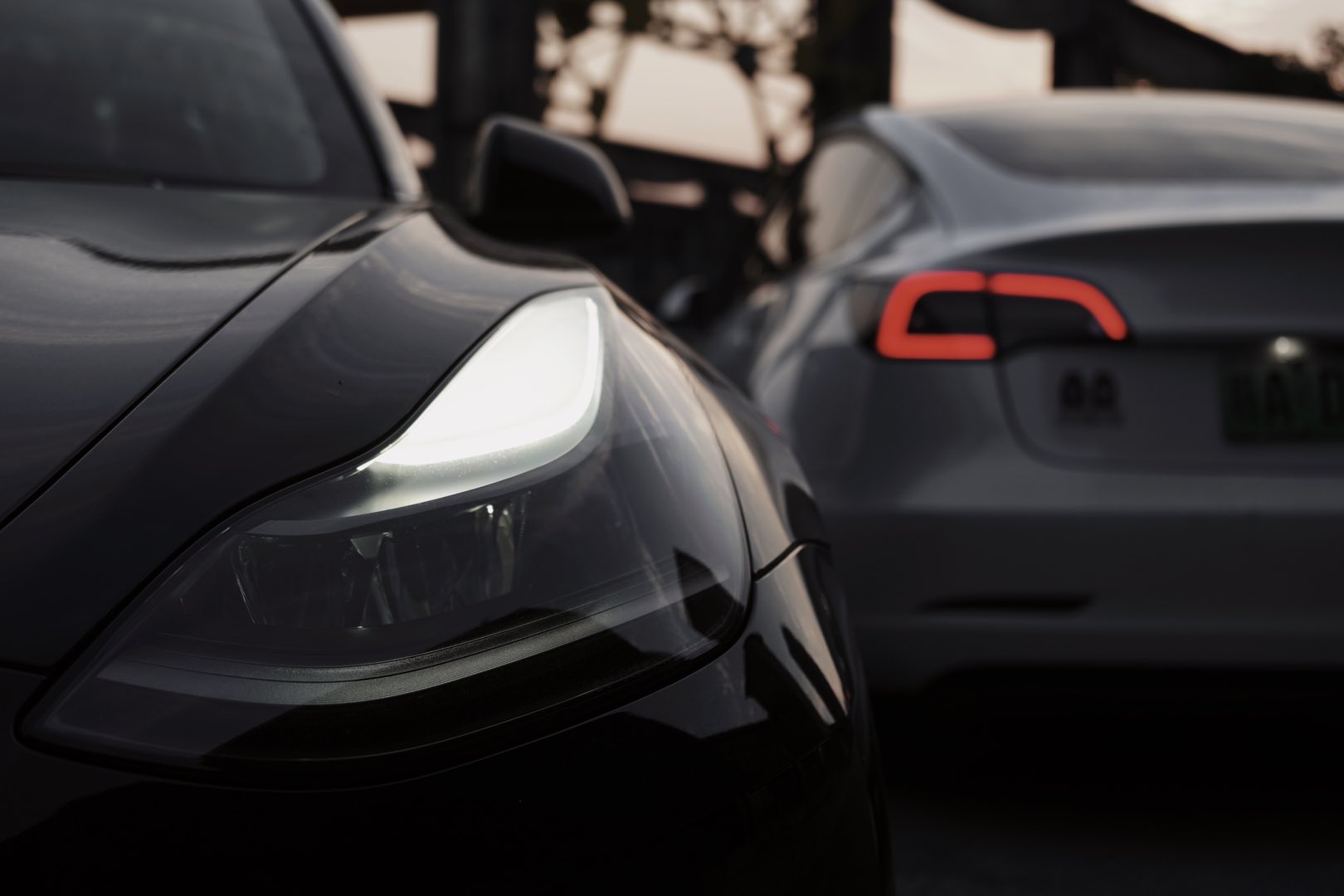 Tesla China set records in November by selling a total of 100,291 vehicles. Recent numbers released by the China Passenger Car Association (CPCA) now reveal that from this impressive number, 62,493 vehicles were sold domestically.

As per the figures released by the CPCA, Tesla China sold a total of 69,098 Model Y crossovers and 31,193 Model 3 sedans in November. A total of 37,798 vehicles were also exported from Gigafactory Shanghai to foreign territories. This meant that Tesla became China’s top New Energy Vehicle (NEV) exporter again.

Tesla China’s November results presented a new record for the electric vehicle maker. With 100,291 vehicles sold, Tesla China posted an impressive 89.73% rise compared to the same month last year and a 39.87% improvement from October’s figures. Domestic sales were also quite impressive as they were higher than estimates based on tracked insurance registration data.

Tesla China is currently neck-deep in negative sentiments based on claims that the company is seeing lower demand for its vehicles in the domestic Chinese market. This does not mean to say that Tesla is not pushing to increase its vehicle sales in the country, however. So far, the company has lowered the prices of the Model 3 and Model Y, introduced discounts for customers who opt in for Tesla’s insurance partners, and rolled out an incentive program, among others.