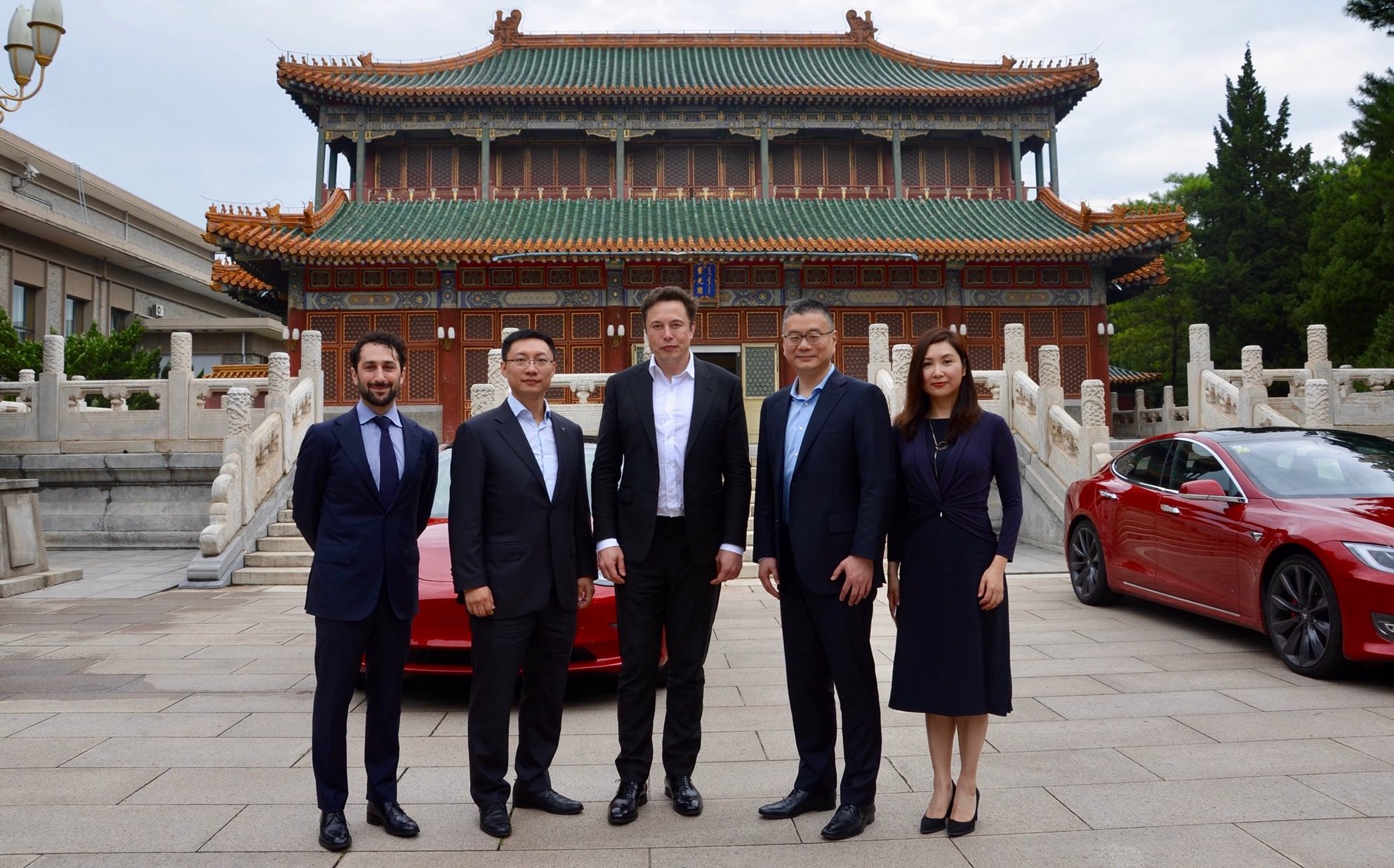 During Tesla’s Q2 2018 earnings call on Wednesday, CEO Elon Musk and Tesla’s executive team revealed details about the company’s plans for Gigafactory 3 in China. The overseas facility is a strategic move that will allow the California-based company to compete in China’s local electric car market and minimize logistical challenges with shipping abroad. More importantly, having a local presence will allow Tesla to skirt steep import tariffs placed on vehicles that are brought into the country.

Considering Tesla CEO Elon Musk’s stance on Tesla not needing a capital raise, and with the company well into its process of leaving Model 3’s production hell, concerns are abounding about the company’s capability to fund the Shanghai project. After all, if Gigafactory 1’s estimated $5 billion cost is any indication, Gigafactory 3 would likely require a substantial investment. Joseph Spak of RBC Capital Markets addressed this concern during the Q2 earnings call, when he asked about the linear costs for the upcoming facility.

Musk stated that Tesla’s next Gigafactory would likely not cost as much as Gigafactory 1 in Nevada, with the project having closer to $2 billion CapEx, not more than half the CapEx of Gigafactory 1.

“We’re confident we can do the Gigafactory in China for a lot less. I think it’s probably closer—this is just a guess—to $2 billion. That would sort of be the 250,000-vehicle per year rate. So, I think we could be a lot more efficient with cutbacks and that would include at least the battery module and pack production, body shop, paint shop, and general assembly. It might even be less than that.”

Tesla CTO JB Straubel also noted that lessons learned from Gigafactory 1 would be applied to the upcoming facility. According to Straubel, Tesla had already increased production rates by 20% just through tweaks in the production line of its US facilities without CapEx. With “strategic” CapEx, Straubel stated that Tesla can achieve more.

“We found a surprising amount of ways to improve efficiency and speed and density as well in Gigafactory 1. And all those lessons will absolutely be shared with Gigafactory 3. The teams are already, of course, beginning to collaborate and start to do this more efficiently with less cutbacks than last time,” he said.

Consumer Edge Research analyst James Albertine also inquired about the China Gigafactory, asking about where Tesla intends to find funding for the project. According to Musk, Tesla intends to access loans from local banks in China. Plans are also underway for Tesla to start paying off loans with internal cash flow, instead of refinancing. Musk also noted that while construction for the facility would be underway, Tesla’s initial investment will not start “in any significant way” until 2019.

“We will not be raising any equity at any point. At least, I don’t have expectations or plans to do so. For China, our plan will be to use a loan from the local banks and fund the Gigafactory in Shanghai with local debt, essentially. We could raise money, but I don’t think we need to. I think it’s better to just not to. The whole plan is we start paying off our debts. I mean, paying them off. We expect to pay that off with total cash flow.”

Unlike Gigafactory 1 in Nevada, Gigafactory 3 will be a facility that incorporates both battery pack and electric car production. In true Tesla fashion, Gigafactory 3 is following an aggressive timeline, with construction set to begin as soon as the necessary permits are completed. Tesla expects to start producing vehicles in the facility as early as 2020. Once complete, Gigafactory 3 is expected to produce 500,000 vehicles per year.