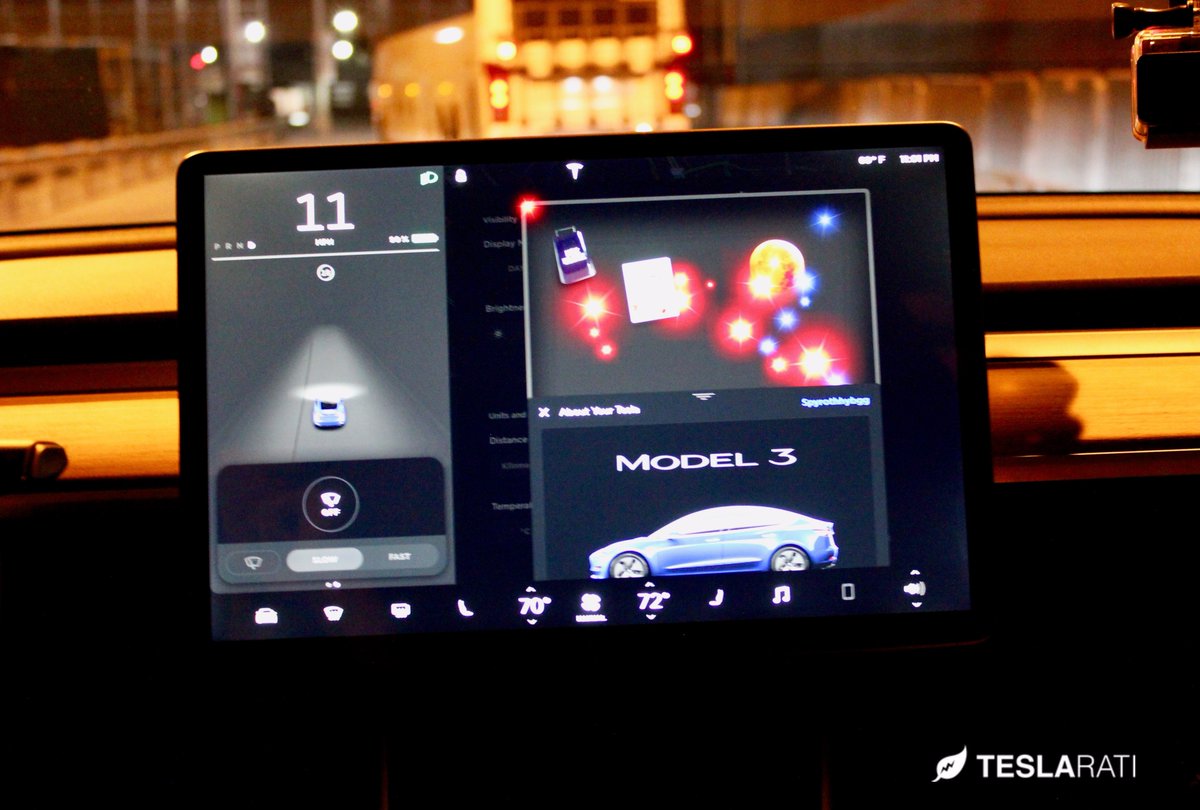 The Tesla experience is bound to get a whole lot more fun. In a series of Twitter updates on Wednesday, Elon Musk announced that some classic Atari games would be coming as Easter Eggs in Tesla’s Software V9.0 release, which is expected to be rolled out in September of this year and accessible to Model S, Model X, and Model 3 vehicles.

Among the titles that Tesla is hoping to include in Version 9’s Easter Eggs are Pole Position, Tempest, and Missile Command. Musk noted that Pole Position, a classic racing game, would be linked to the electric cars’ actual steering wheel for maximum fun factor. To be on the safe side, the upcoming Pole Position Easter Egg would only be accessible while the vehicle is stationary.

Apart from offering classic Atari titles as Easter Eggs to Software V9.0, Musk also responded positively to suggestions of adding leaderboards for the games and introducing Supercharger trophies. Musk was also enthusiastic about the premise of Tesla owners receiving prizes for completing the Atari titles. To help push the gaming experience even further into the Tesla ecosystem, Musk has issued an open invite for  individuals interested in gaming development as well.

Please send examples of prior work when applying. Looking for max playability & creativity.

Tesla’s upcoming Version 9 software is expected to include several key improvements to the company’s Autopilot driver-assist system. In an update last June, Musk stated that software V9.0 would include Autopilot’s first Full Self-Driving features. Several convenience features, such as dashcam capabilities using the electric cars’ suite of cameras, as well as the ability to request for available software updates, are also expected to be included in the upcoming software rollout.

The development of Autopilot’s Full Self-Driving features has taken a backseat as Tesla focused on making Autopilot safer with Version 8. While it is unlikely that the first set of autonomous driving features to be rolled out in software V9.0 will be capable of conducting Tesla’s long-promised coast-to-coast drive, the upcoming capabilities would most definitely improve the performance of Autopilot. Tesla, after all, has been teasing these improvements for quite some time now.

During Tesla’s 2018 Annual Shareholder Meeting, Elon Musk mentioned that he had been testing out Autopilot’s on-ramp-to-off-ramp capabilities on his personal vehicle. Later during the month, Musk provided yet another teaser featuring a screen of Autopilot’s developer version, showcasing options that have not been rolled out to date. Among the options that stood out in Musk’s Twitter upload were the system’s Blind Spot Threshold settings, which go from Standard, Aggressive, and all the way to “Mad Max.” Options for ULC (speculated to be Unassisted Lane Changes), “Blinker to Fork,” and “Follow Nav” were also teased.

During Tesla’s recently-held Q2 2018 earnings call, Nomura analyst Romit Shah specifically inquired about the company’s long-planned coast-to-coast autonomous drive. While Musk stated that Tesla could probably conduct the self-driving demonstration by the end of the year, the company’s focus, at least for now, is the rollout of Software V9.0, which is set to be introduced in around four weeks.