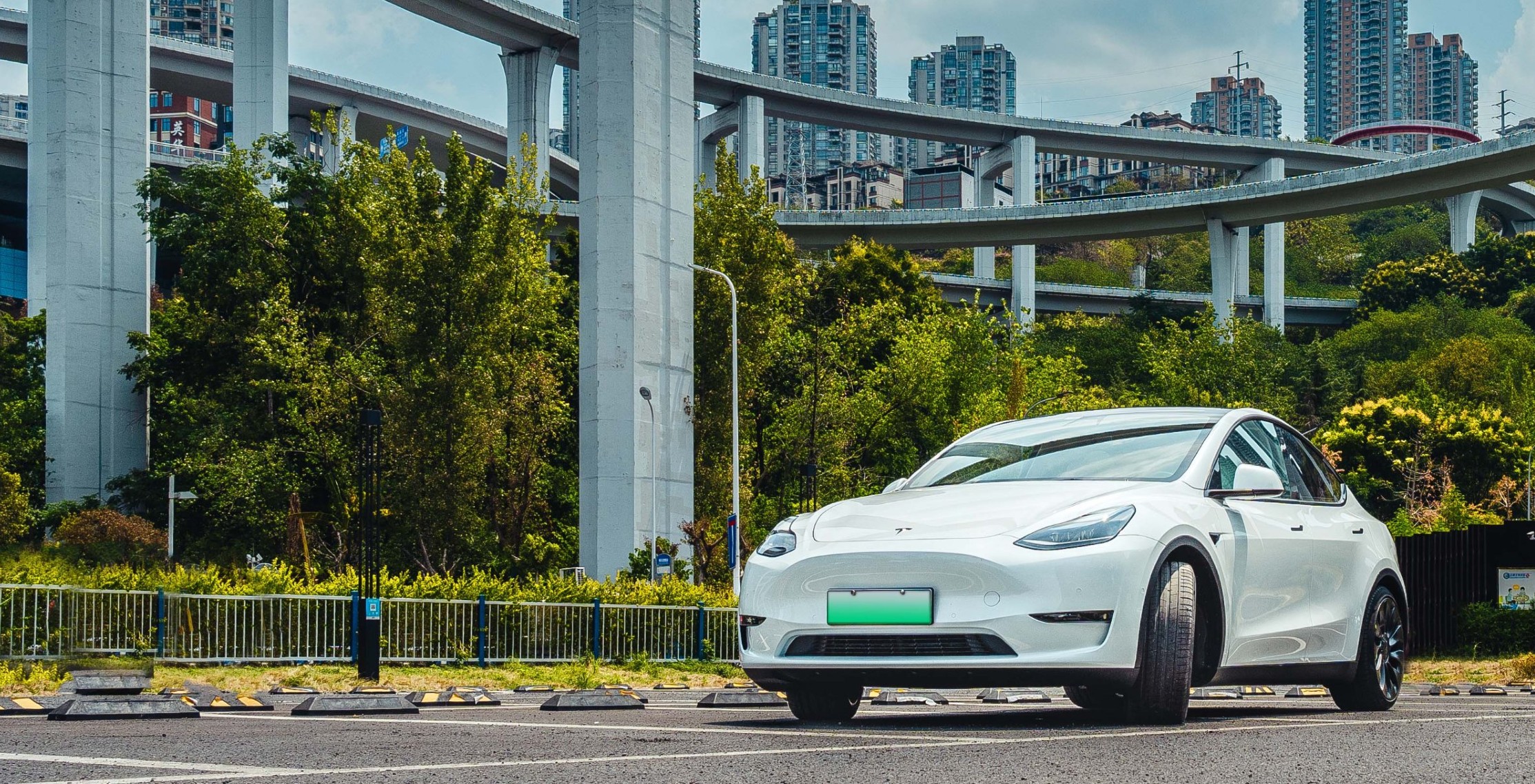 Tesla China would likely become the difference maker for the electric vehicle company’s performance this fourth quarter. With news from mainstream media outlets arguing that demand for Tesla’s vehicles in China is seeing a downtrend, all eyes are now on the company and its capability to sell Model 3 sedans and Model Y crossovers for the local market this December.

While the official numbers for Tesla China this December would not be released until early January, a pretty good way to get an estimate of the electric vehicle maker’s performance in the country’s domestic EV market is through insurance registrations for the Model 3 and Model Y. These insurance registrations, or at least their estimates, are closely tracked by industry watchers in China.

Tesla’s insurance registrations for the second week of December place the electric vehicle maker among China’s top NEV producers. Similar to last month’s trend, Tesla China is behind BYD, which has been dominating the country’s NEV segment with its lineup of competitive electric cars.

Interestingly enough, BYD’s numbers and their trend over December’s first two weeks are not that different from Tesla China’s results. In the first week of December, BYD’s NEV insurance registrations were estimated at 40,243 units, and in the second week of the month, this number was estimated to have risen to 44,799 units. That’s an increase of about 10%, similar to Tesla China.

Tesla China is a key player in the company’s global operations. Cui Dongshu, secretary-general of the China Passenger Car Association (CPCA), has estimated that Tesla China’s annual sales for the year could reach approximately 750,000, based on the company’s record-breaking sales of 100,291 domestically-made cars in November. In order to meet or exceed expectations, however, Tesla China’s December results would need to be even more impressive.