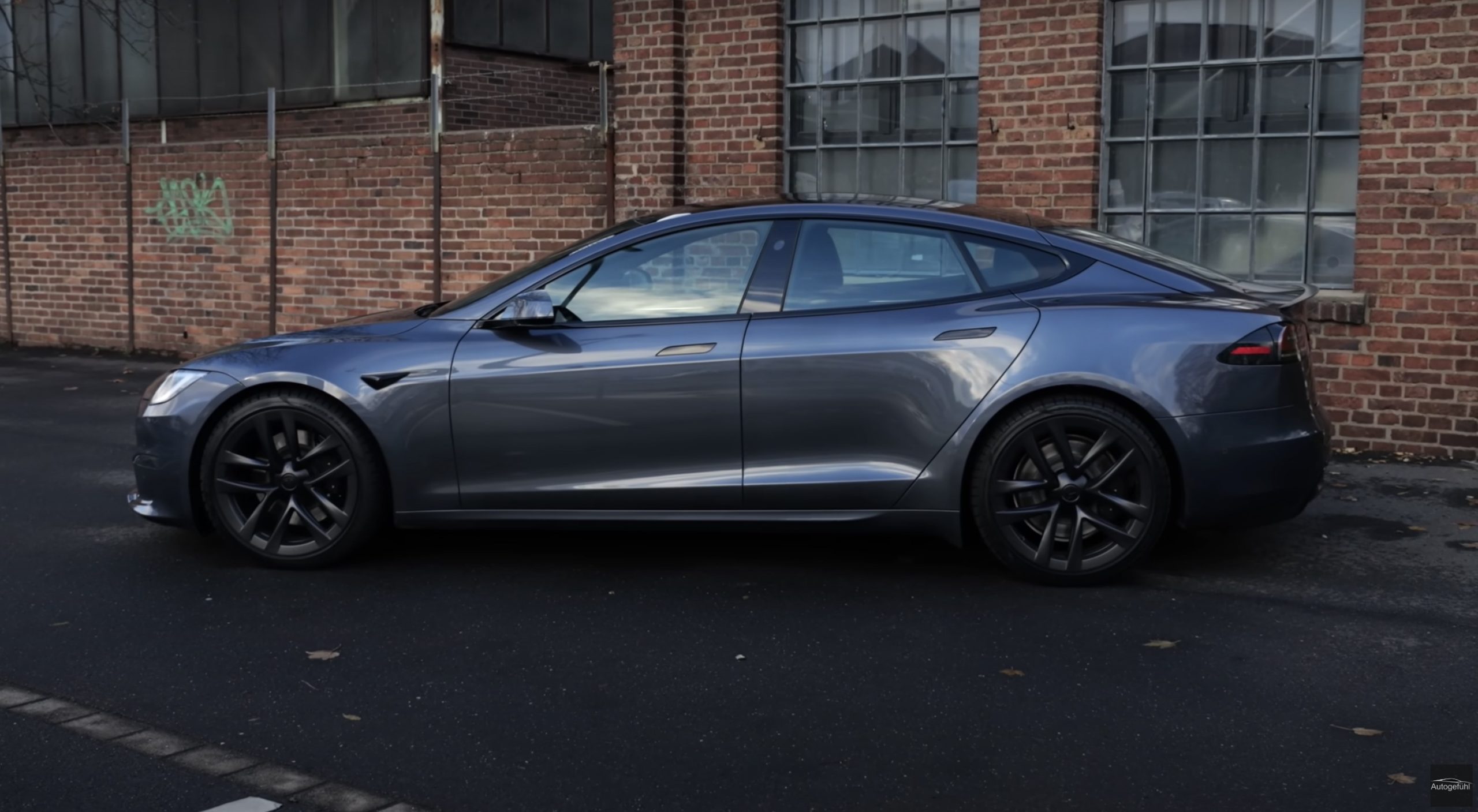 When the Model S Plaid and the Model X Plaid started deliveries in the United States, general car enthusiasts and EV advocates were extremely impressed. As the initial wave of excitement about the refreshed vehicles died down, however, the Model S and Model X Plaid have become a bit normal in the US.

As auto reviewers in Europe started getting their hands on the Model S and Model X Plaid, however, one could somehow be reminded of just how impressive the two vehicles actually are. Germany-based auto reviewer Thomas from YouTube’s Autogefühl channel, for example, recently took the Model S Plaid and Model X Plaid on the Autobahn for a round of tests, and he came away very impressed.

Germany’s Autobahn is a favorite among car enthusiasts because some sections of the freeway have no speed limit. This allowed the Autogefühl host to test just how well the two flagships actually perform on a road where they are free to reach their top speed. As it turns out, both the Model S Plaid and the Model X Plaid were at home on the Autobahn, hitting incredibly high speeds effortlessly.

The YouTube channel host’s thoughts about the two flagship vehicles can be summarized by his observations about the Model S plaid. After flooring the all-electric car and hitting high speeds, the reviewer reminded his viewers that the Model S Plaid is something that should be taken very seriously. While it is an extremely safe car, it could also be described as a hypercar — from stock — and that’s not something that any driver should take lightly.

“You know, it’s a very safe vehicle with great crash safety results and so on. But this kind of acceleration, the same (would be to a) super/sports car or something… It’s even not a ‘supercar.’ This is already a hypercar, but from stock, you know? It’s probably like the only hypercar from stock,” the Autogefühl channel host said.

Watch Autogefühl‘s reviews of the Model S Plaid and Model X Plaid in the videos below.