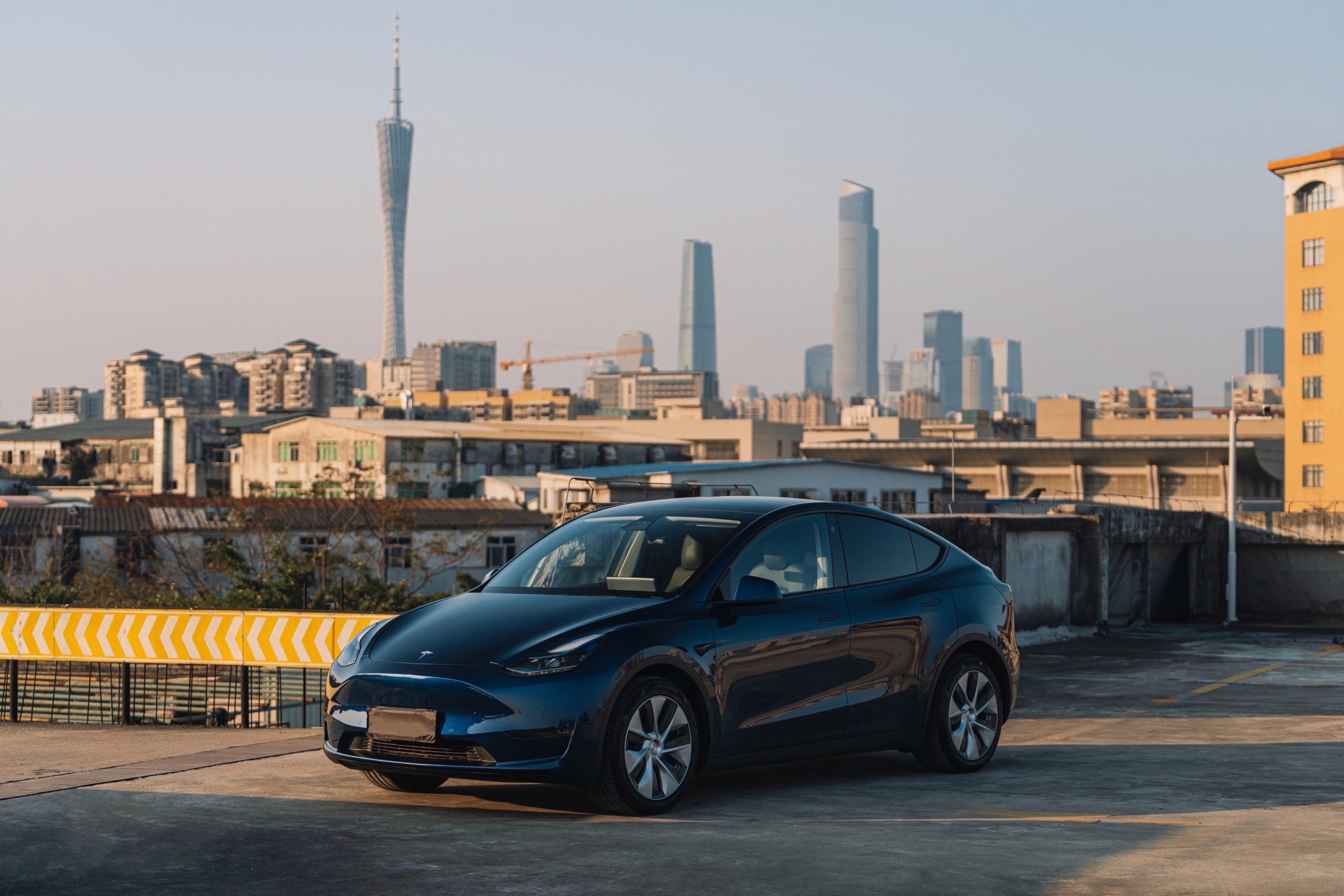 Tesla China recently adopted a series of aggressive price cuts for the Model 3 sedan and the Model Y crossover. The move is believed to be a way for Tesla to mount a counterattack against its rivals in the domestic market, such as BYD. However, recent statements from VP Grace Tao have suggested that the price adjustments were not really due to pressure from competition.

That being said, the Model 3 and Model Y built in Gigafactory Shanghai is significantly more affordable now, and thus, they are more attainable for mainstream consumers. And according to a recent report from a state-affiliated news publication in China, the recent price adjustments from Tesla have started putting pressure on other automakers in the country.

Following visits to numerous stores, interviews, and telephone surveys, a Yicai report has claimed that the number of orders in Tesla’s urban stores have increased by 500% compared to December. And this was despite the fact that some customers who are looking to purchase Teslas are still holding out due to the possibility of the company lowering their vehicle prices again in the near future.

Citing a Tesla salesperson, the state-affiliated news network noted that the interest in the company’s vehicles has gotten notably higher since the price adjustments. “The people who come to see the car have basically never stopped. The Model 3 of 229,900 yuan and the Model Y of 259,900 yuan have received relatively high attention,” the salesperson from a Tesla showroom situated in a “superstore” reportedly said. The salesperson also noted that the Model Y, in particular, is getting a lot of attention from customers.

This has also resulted in some of Tesla’s rivals in the domestic Chinese auto market feeling some pressure. In the same “superstore” where the Tesla showroom was located, other automakers such as Xpeng, Weilai, Smart, Volkswagen ID, BYD, and Feifan have also set up their respective outlets. But as of late, the number of customers visiting the automakers’ stores have reportedly declined by a notable margin — save for BYD.

Despite the traffic on BYD stores not declining as much as Tesla’s other rivals, a BYD salesperson reportedly stated that over the weekend, “many reservation users have come to cancel their orders and transfer to Tesla.” The models involved in these reported cancellations were the BYD Seal and the BYD Han, which are competitors to the Tesla Model 3.

As per Tesla VP Grace Tao, the Model 3 and Model Y’s prices may actually stabilize at their current levels. This should make the Model Y and Model 3 very competitive in the local auto market.

“In the past, Tesla has made several larger price adjustments due to external factors that have had an impact on costs. For example, when we became a domestic car(maker), the price naturally decreased compared to a pure import, at least the tariff was saved by 15%. For example, after our supply chain stabilized, it would definitely be lower than before when it was shipped from abroad. Tesla’s supply chain localization rate is now 95%, so theoretically, there is not much room for improvement. Therefore, I think after this price adjustment, the price should be relatively stable,” she said.