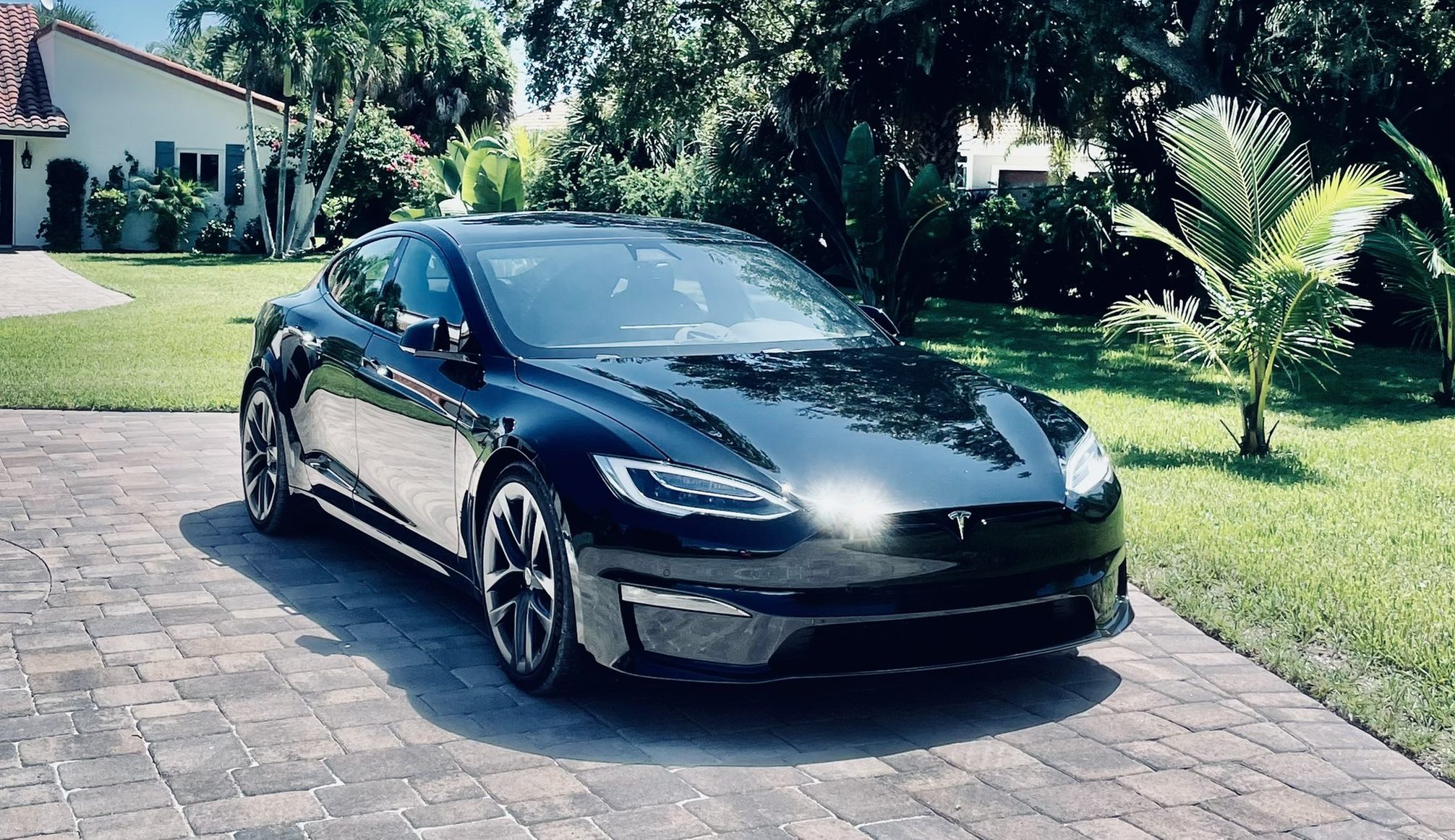 It’s been over ten years since the Tesla Model S was released, but the all-electric vehicle is still setting the benchmark for safety among its peers. This was recently highlighted in the Euro NCAP’s list of “Best in Class” cars for 2022, which included the Model S sedan and the Model Y crossover.

As noted by the Euro NCAP, star ratings cannot really be compared directly between different categories of vehicles. With this in mind, a “Best in Class” list is published to show which vehicles truly shine within their respective segments. The Euro NCAP’s “Best in Class” comparison is made within each calendar year and it allows vehicles to be evaluated against the same standards. This is quite useful as the requirements for the Euro NCAP’s star ratings are tougher each year.

To determine which vehicle is “Best in Class,” the Euro NCAP calculates the weighted sum of the scores in several areas of safety assessments: Adult Occupant, Child Occupant, Pedestrian, and Safety Assist. This sum would then be used as the basis for the comparison of vehicles within their segments. It should be noted that cars qualify for “Best in Class” based only on their ratings with standard safety features and equipment. Additional safety features and functions that are offered as options are not considered for the Euro NCAP’s “Best in Class” rankings.

This is likely one of the reasons why the Tesla Model S and Model Y truly performed excellently in their classes. Tesla tends to keep its safety systems standard on its vehicles, with only advanced features such as Enhanced Autopilot and Full Self-Driving being additional options for customers. It was then no surprise that the Tesla Model S was deemed “Best in Class” for 2022 for both the Euro NCAP’s “Executive Car” and “Pure Electric” categories. Considering the increasing number of competitors in the market, this is a remarkable feat for the Model S.

The Model Y, on the other hand, was deemed “Best in Class” in the Euro NCAP’s “Small Off-Road” segment. This is quite interesting, considering that the Model Y is hardly an “off-road” vehicle. But compared to other crossover SUVs in its class, the Model Y’s safety is arguably a notch above. This was exhibited recently in a shocking incident that involved a Model Y falling 250 feet off a cliff at Devil’s Slide in California. The vehicle was carrying a family of four, including two children, during the incident — which police later noted seemed intentional. Rescuers who responded to the crash were shocked to find the two children with only minor to moderate injuries. Both adults survived as well, and the father, who was driving, is expected to be arrested when he leaves the hospital.

“Tesla has made a huge impact on the European car market due to its design and ethos. The company has also been determined to make a name for its brand in safety performance. Tesla Model S and Tesla Model Y are both high achievers in Adult Occupant Protection and both vehicles achieved the highest score of 98% in Safety Assist of all the vehicles in this list. Tesla Model S is also the best in class achiever in the Pure Electric category,” the agency wrote.