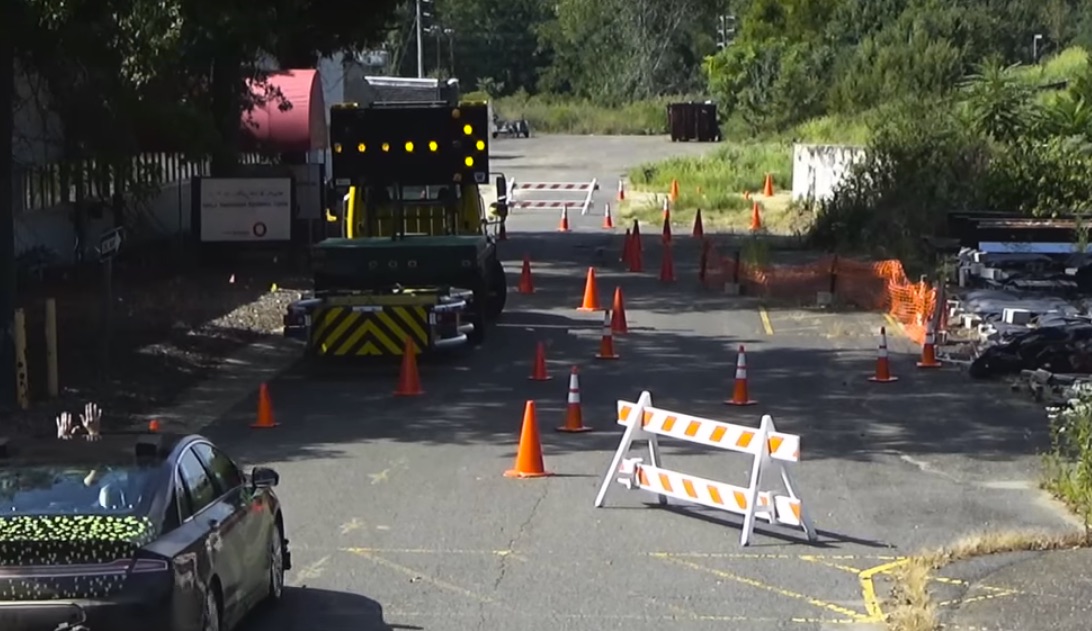 Ever since Tesla and Israeli company MobileEye, maker of software and components in Tesla’s previous generation of Autopilot, announced their very public separation, there’s been a long-standing rumor that the Silicon Valley automaker may partner with Nvidia on its next generation self-driving technology, presumed to be introduced in Autopilot 2.0.

Nvidia, another Silicon Valley based company, currently supplies its Visual Computing Modules (VCM) to power the Model S and Model X 17-inch digital infotainment system. The company has a long-standing relationship with automakers including BMW, Volkswagen, and Audi who have all expressed interest in pursuing self-driving technology with their fleet of upcoming electric vehicles.

Nvidia’s CEO Jen-Hsun Huang has been no stranger to self-driving technology having previously sat down with Tesla CEO Elon Musk to discuss autonomous driving, artificial intelligence and the future of automotive technology.

Well, it would seem that the company’s mission to power the future generation of self-driving cars is coming to fruition. In a new video posted on YouTube by the company, Nvidia demonstrates a system that uses deep learning and and artificial intelligence to navigate a vehicle through a serious of obstacles.

The vehicle was “trained” on the roads of California, but when placed into an obstacle course consisting of simulated construction zones and narrow country-side roads, the vehicle adapted and was able to “learn on its own [and] create all necessary internal representations necessary to steer, simply by observing human drivers.”

As you’ll see in the video, the vehicle powered by Nvidia was able to navigate through blind corners blocked by overgrown bushes using artificial intelligence. Nvidia says, “All it takes is about twenty example runs driven by humans at different times of the day. Learning to drive in these complex environments demonstrates new capabilities of deep neural networks.”